“I’ve always believed that defeating Donald Trump starts with uniting behind the candidate with the best shot to do it. After yesterday’s vote, it is clear that candidate is my friend and a great American, Joe Biden,” Bloomberg said in a statement. “I’ve known Joe for a very long time. I know his decency, his honesty, and his commitment to the issues that are so important to our country – including gun safety, health care, climate change, and good jobs.”

Democratic voters in Alabama heavily favored Biden, who won every county, and all but a few by more than 50 percent.

Bloomberg had pinned his hopes on a big win Tuesday, the first preliminary in which his name appeared on ballots, but Biden managed to secure 351 delegates, while Sen. Bernie Sanders, D-Vermont, won 280, according to The New York Times.

An aide to Sen. Elizabeth Warren, D-Massachusetts, told NPR on Wednesday that Warren was “talking to her team to assess the path forward.” Warren hasn’t been able to break into the top two spots in any state primary, and performed poorly in Alabama, with just 5.7 percent of the votes. 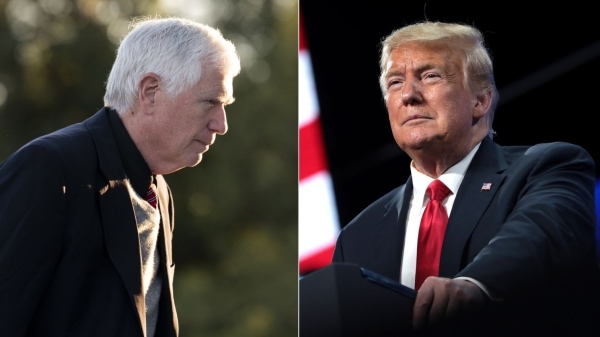 Trump in a statement said Brooks 44-point lead evaporated based on statements Brooks made that people should get over the 2020 presidential election. 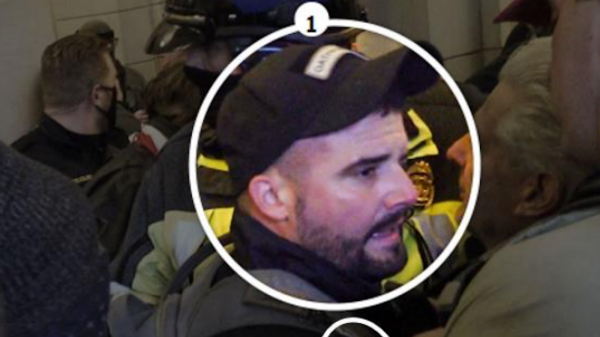 Joshua James, of Arab, is charged with conspiring to stop Congress from counting Electoral College votes.

SPLC calls for Brooks to be disbarred over U.S. Capitol attack

The SPLC alleges Brooks could face numerous criminal charges, including treason and inciting a riot.

"For Alabama’s sake economically, it is more important that the U.S. Senate is majority Republican because of Richard Shelby." 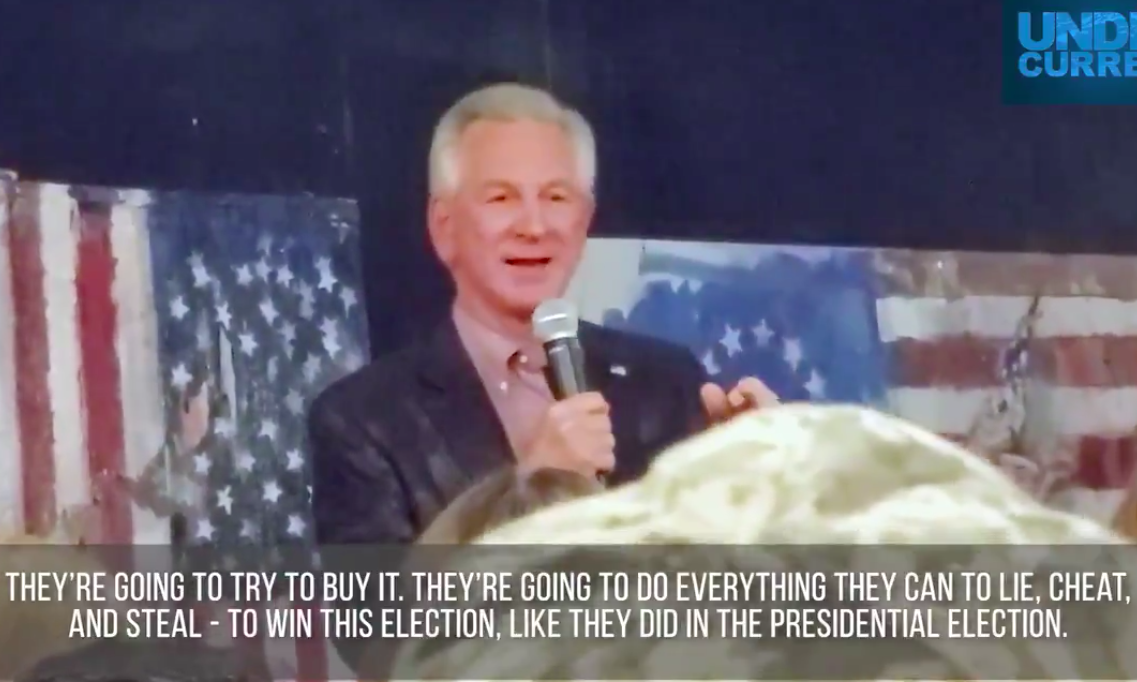 "You’ve been reading about it in the House. We’re going to have to do it in the Senate," Tuberville said.