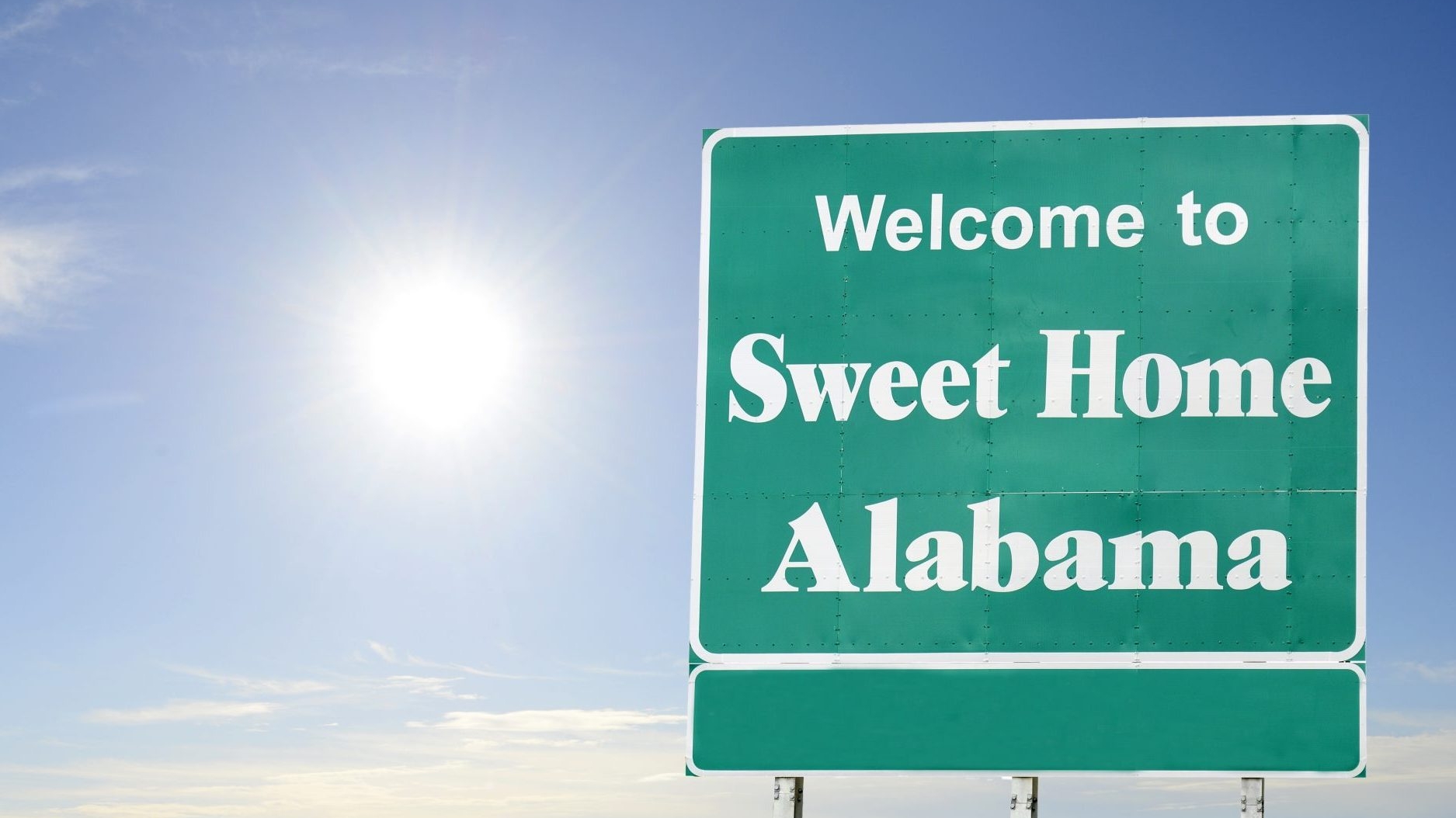 Scared, tired, restless, and bored is the way many Alabamians are feeling these days as the COVID-19 pandemic continues. Add to that mix anger and resentment, and you have a boiling cauldron of emotions as the race to stop the spread of the deathly virus has moved from a sprint to a marathon.

Everyone wants to find some sense of normalcy, and many believe that the antidote is going back to life as usual or some facsimile thereof immediately.

Gov. Kay Ivey said on Tuesday that the state’s stay-at-home order would remain in place until at least April 30.

She also said the decision to reopen the state would be data-driven, not date certain. Ivey’s administration is moving with wise caution as health professionals have announced a second wave of COVID-19 could be more overwhelming than the first if the state restarts its economic engine too quickly.

As APR‘s Chip Brownlee recently reported, “Two experts dealing closely with the outbreak warn that reopening will almost certainly lead to a second wave of infections but reopening too quickly and without the proper planning and resources in place may lead to an outbreak worse than the first.”

“Expect a second wave:” What lifting restrictions too soon could look like

Congressman Mo Brooks, who represents the 5th congressional district, sees the stay-at-home order as some form of government tyranny.

“Alabama has two options,” said Brookes. “We can live under government dictate… or let individual citizens to do what they believe is best to protect and promote their own lives.”

Open-up versus stay-at-home is a real dilemma that will have deathly consequences.

Some people are suffering under the current order, and others will surely pay a price when the order is lifted.

Of course, a balance is needed and surely, Alabama politicians understand balance because they pass it so often going from extreme to extreme.

After Ivey’s press conference on Tuesday, open-up protesters gathered outside the capital, most in cars, honking their horns. Perhaps the irony of protesting social-distancing while social-distancing in cars is lost on the protesters, but they have a right to be heard. It is a free society and speech is not limited by a killing virus.

What is becoming clear is the character of our state’s leaders. Every crisis reveals intimate details about an individual’s core personal beliefs.

In times of trouble, most often people run home to their roots; the question then becomes, where are those roots planted and what waters them?

Choosing faith over fear, love over hate and community solitary over self-preservation will be the decisions that define us.

There are differences in how people believe the government should react in these perilous days. Some believe that some cost of human life is a sacrifice that must be made in order to begin to restore the economy. Others think that everything possible should be done to protect lives despite what befalls a business.

There is a balance and so far, Ivey is showing prudent restraint. Yes, people are angry; they disagree on what should be done. And yes, most are scared, tired, restless and bored.

We should not let emotions determine our fate but through reasoned understanding, find the best, safest solutions that are possible.

No one has all the right answers, but certainly, we are better together than divided.