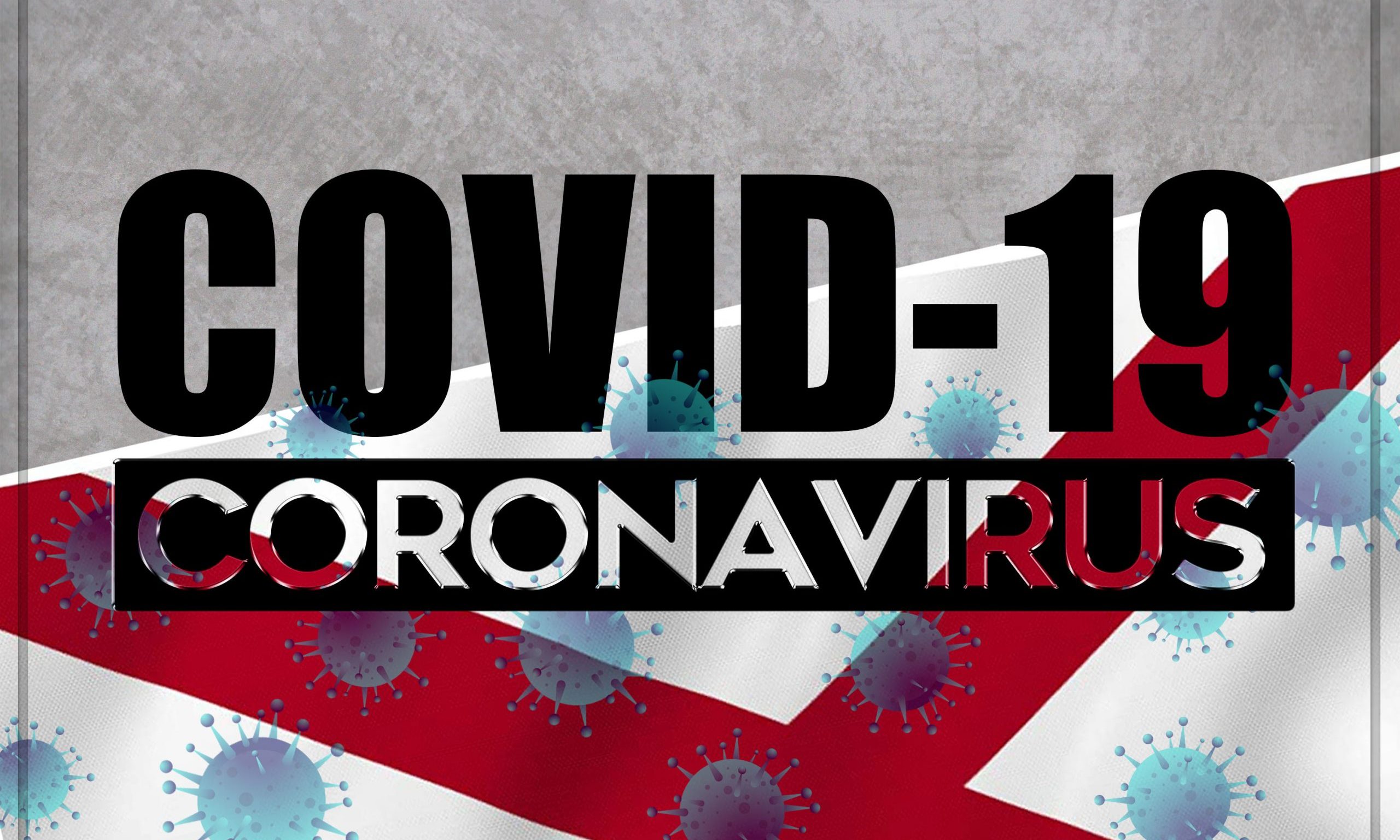 The increase comes as the governor is coming under increasing pressure from business groups and Republican state lawmakers to lift more of the state’s public health restrictions and “reopen” the economy.

Using a seven-day rolling average, Alabama is now reporting more cases per day than at any point since the state confirmed its first case on March 13. Over the last seven days, the average number of new cases per day was 283.

Compared to April 30, the seven-day average — a key metric used by public health officials to monitor the outbreak — has risen by 56 percent from 181 cases per day, on average, to 283.

Mapping COVID-19 in Alabama
Our tracking page has the latest data updates.

The seven-day average is considered a better metric for measuring daily case growth and assessing trends than day-by-day increases because labs have inconsistent reporting times.

“One day to the next is not the best way to look at it,” said State Health Officer Dr. Scott Harris in an interview with APR. The Alabama Department of Public Health also uses three- and 14-day averages when assessing COVID-19.

Harris told APR that the rise in new cases over the last week has been concerning.

“We’re still working out why that is,” Harris said. “I mean, obviously, one possibility is we just have more disease, and we’re trying to figure out if that could be the case.”

Another possibility is that the state is performing more tests, causing the number of cases found to be higher than at previous points in the outbreak. As of Thursday afternoon, at least 116,319 people — or 2.37 percent of the state’s population — have been tested.

Of course, it would be ideal if the number of tests was increasing and the number of new cases continued its decline. That would be a clear sign that transmission of the virus in Alabama has slowed. Instead, the reality may be more of a mixed bag, with both more transmission and more testing contributing to the rise in new cases.

“There are two possible explanations, and it might be some combination of those two things,” Harris said.

In Alabama, even as the number of tests performed has increased, testing has remained largely limited to symptomatic cases and those in high-risk groups like health care workers and long-term care facility residents and employees. As of Thursday, about 31 percent of the state’s positive cases were among those three groups.

Other metrics can be helpful to understand how the virus is spreading. One is the percent of total tests that are positive, dubbed the “positivity rate.”

Determining the percent of tests that are positive has been difficult for Alabama, Harris said, because it has been difficult to get private commercial labs to report their negative test results consistently if at all, skewing the denominator of total tests.

Earlier in the pandemic, fewer commercial labs consistently reported their negatives, meaning that the positivity rate could have been artificially higher earlier in the pandemic because the state wasn’t capturing all the negative tests being performed. The positivity rate was as high as 23 percent on April 12, in part because the state was not capturing all negatives.

To get an accurate “positivity rate” you need all tests — not just the positive ones.

Harris said he is confident that over the last few weeks that the state has started capturing nearly all negative tests performed by labs, making it possible to calculate a somewhat reliable positivity rate.

Based on our analysis, using seven-day averages, the positivity rate in Alabama got as low as 3 percent on April 30, before starting an increase again.

Again, smoothing out the data over seven days paints a more accurate picture.

The rise in new cases comes as the number of hospitalizations in the state has remained stubbornly higher than public health officials would like, Harris said, though hospital capacity statewide has not been exceeded. Some hospitals, including East Alabama Medical Center in Opelika, have had trouble dealing with the surge in COVID-19 patients at earlier points in the outbreak.

The Alabama Incident Management System provides a current number of hospitalizations, but it is not perfect, in part because Alabama is one of two states without a statewide hospital discharge database.

Hospitals voluntarily report the number of confirmed and suspected COVID-19 inpatients in their facilities. Many do not report on weekends, so that number fluctuates, too.

But AIMs is the best bet at providing a more accurate assessment of the current number of people in hospitals in Alabama. Most hospitals are complying with the Department of Public Health’s request that they input that data daily — if not multiple times a day.

Harris told APR that 568 people are currently hospitalized with a confirmed case of COVID-19 in Alabama, as of Thursday morning, according to the AIMS data. On April 6, the last time Harris provided APR with current hospitalization data, the number was 255.

As of Thursday afternoon, at least 1,118 people have been hospitalized in Alabama since March 13. At least 450, or 38 percent, have been treated in intensive care units. At least 266, or 22 percent of hospitalizations, have been placed on mechanical ventilators.

“We do continue to track ICU beds and ventilators and total beds and total inpatients,” Harris said. “We have adequate capacity right now. But we still have fairly high numbers of patients, or at least fairly stable numbers, of inpatients around the state. Most hospitals are doing fine handling that but you know that number has not decreased much if at all.”

The rise in new cases since April 30 could be a temporary blip, or it could be the start of another new peak in confirmed cases. It’s too early to tell. But public health experts have said to expect a rise in new infections once stay-at-home restrictions are lifted.

Not enough time has gone by for the results of that decision to show up in the data. It generally takes two weeks for new transmissions to show up as a positive case in data because of the virus’s incubation period and testing delays.

As the state continues its ease back toward normalcy, with many people returning to work, the rise in cases is assuredly cause for concern. If the virus is still widespread, the rate of transmission could increase rapidly as people return to more normal activity.

Even as a number of restrictions remain in place, cell phone location data from Google shows that travel patterns are also trending upward from their lowest points in mid-April — and began rising before Ivey announced on April 28 that she would lift her stay-at-home order on April 30.

Cell phone location data analyzed by the University of Maryland shows a similar pattern. As of May 1, the percentage of people in Alabama who are staying at home is the lowest its been since March 16.

Meanwhile, the governor and the Alabama Department of Public Health are reviewing recommendations received this week from the state’s coronavirus task force and other groups about what policies should replace the current safer-at-home order, which expires May 15.

“I know that she’s got a lot of things to consider,” Harris said in an interview with APR. “What we do is just try to review all the recommendations to give her the best science we have as far as the implications of different things, and if we move forward, how do we do that safely?”

Rep. Will Dismukes, Lt. Gov. Will Ainsworth and a host of other GOP lawmakers have been calling on Ivey to fully reopen the economy immediately. “It’s past time,” Ainsworth has repeatedly said.