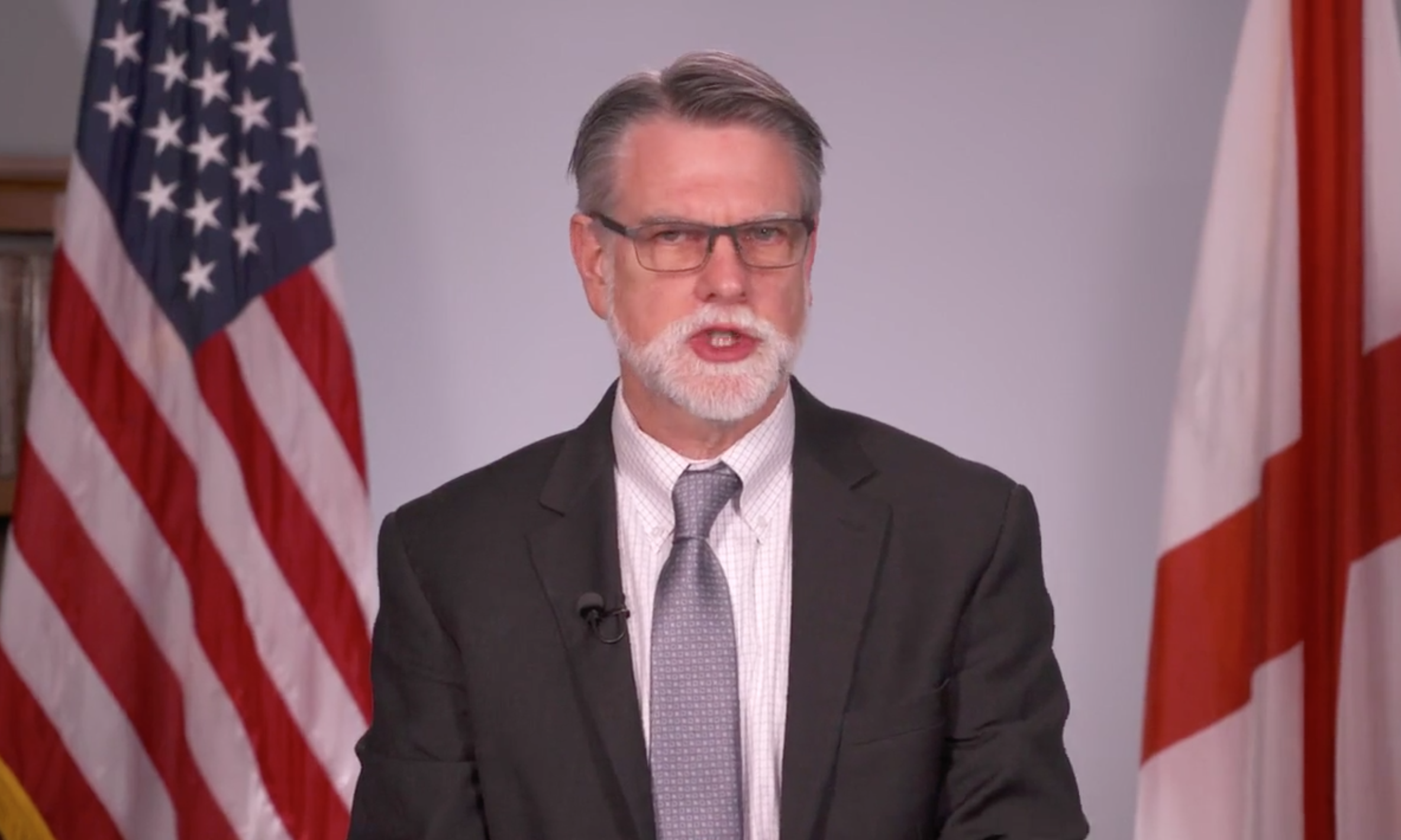 The Jefferson County Department of Health has extended closures of “high-risk” entertainment venues in the state’s most populous county as those types of businesses can begin opening in the rest of the state.

“Even though things have been opening up, it does not mean that things are better in our community in terms of the spread of COVID-19,” Jefferson County Health Officer Dr. Mark Wilson said Friday. “In fact, I would say it may be more dangerous now to let down your guard than it has been ever since this pandemic began.”

“Other than those entertainment venues, this order is the same as the statewide order that was issued yesterday,” Wilson said.

“The reason we are doing this is that we are continuing to see increases in cases of COVID-19 per day in Jefferson County,” Wilson said. “They have been trending up since that last order was issued statewide on May 8.”

Wilson said current COVID-19 hospitalizations have also increased from 103 to 130 since the state’s more restrictive stay-at-home and safer-at-home orders were lifted earlier this month.

“We want to stay ahead of it and not get to the point where they are overrun,” Wilson said.

In Montgomery County, hospitals are facing a dire shortage of intensive-care beds as cases there have more than doubled since the beginning of the month.

Jefferson County and Mobile County, which have their own autonomous health departments, have the authority to issue more stringent public health orders.

Wilson said he received approval from State Health Officer Dr. Scott Harris to issue the new order. The governor said Thursday that she would support Mobile and Jefferson County should the issue more stringent orders.

The Jefferson County health officer continued to encourage residents to wear face masks or another face covering while out in public.

“We all need to protect each other,” Wilson said.