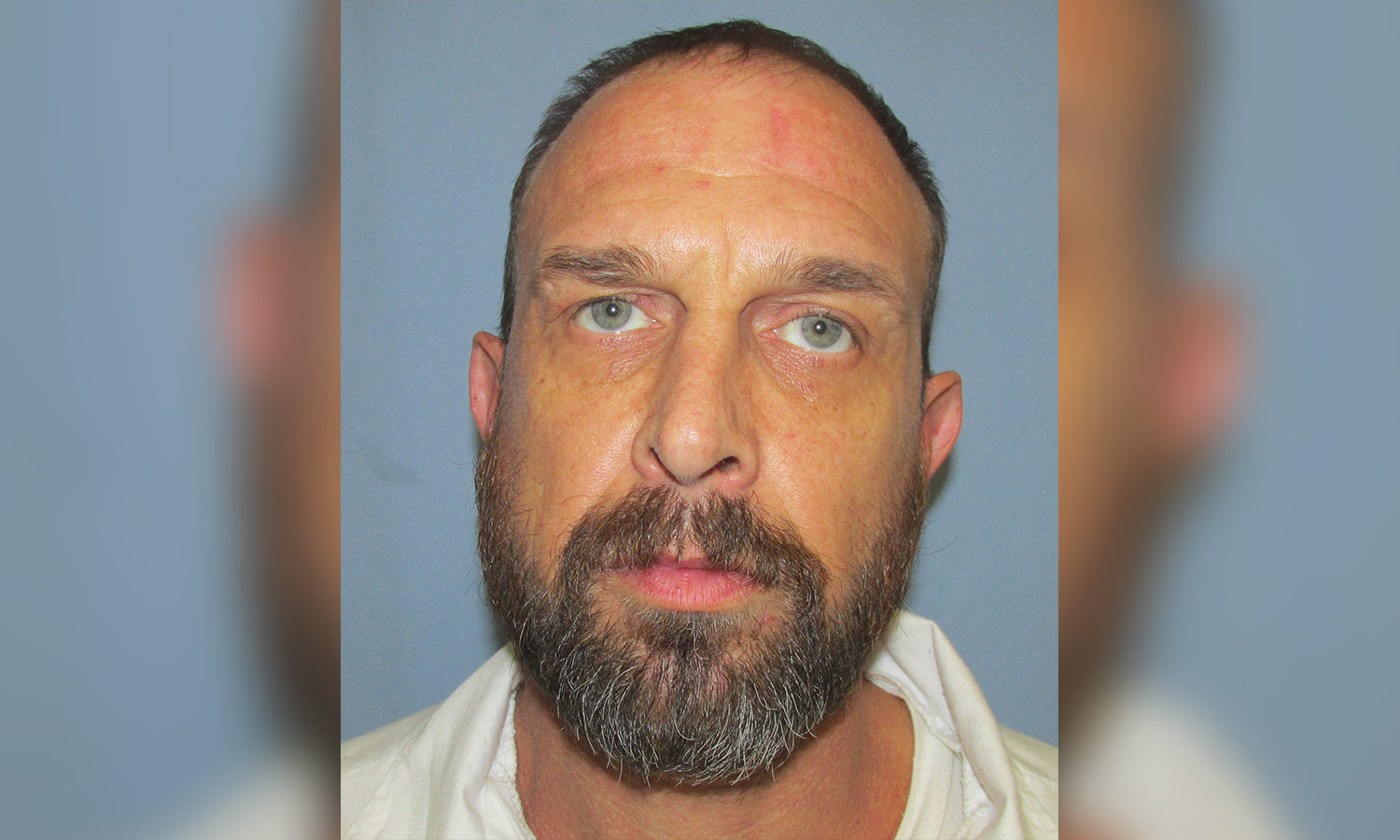 The Alabama  Department of Corrections is investigating the death of a 44-year-old man who was serving at Limestone Correctional Facility.

Joseph Lee Cox died at a local hospital on July 11, the department confirmed for APR on Monday. No foul play is suspected.

His exact cause of death is pending an autopsy, but the department said prior to his death he was not showing symptoms of COVID-19, was not under quarantine after being exposed to an infected inmate or worker and hadn’t tested positive for the virus himself.

ADOC said more information on his death would be released after the investigation is complete.

At least 15 state inmates have died so far this year from either homicide, suicide or drug overdoses. That’s more than had died by the same time last year, when there were at least 28 such deaths in state prisons throughout 2019.

The U.S. Justice Department in an April 2019 report found the state’s prisons for men were understaffed, overpopulated and has systemic problems with violence, sexual assaults, drugs and corruption.