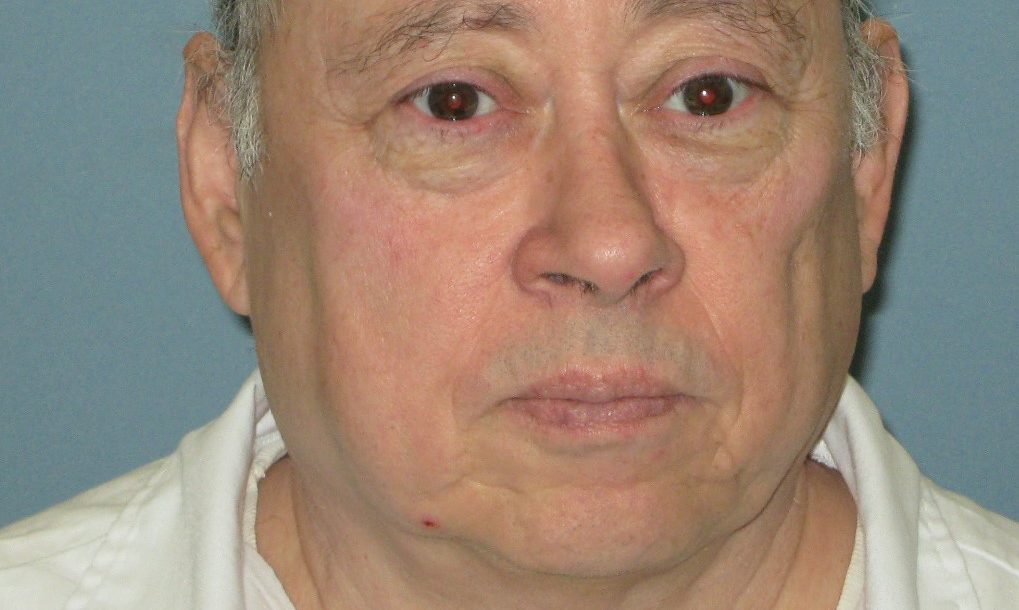 John Paul Dejnozka, 76, died on Sept. 9 after testing positive for COVID-19, becoming the 21st Alabama inmate to have died after being confirmed to have the disease.

Dejnozka, who was dubbed the “Southwest Molester,” was convicted in 1980 in connection with the assault of at least 18 women in their homes, attacking, torturing and raping some of them, according to news accounts. He was sentenced to 830 years on convictions of two counts of rape, two counts of assault with intent to maim, one count of burglary and assault with intent to ravish, 11 counts of first-degree burglary and one count of second-degree burglary.

Dejnozka, who was serving at the Holman Correctional Facility, was tested for COVID-19 after exhibiting symptoms of the disease, according to a press release from the Alabama Department of Corrections. He was taken to a local hospital for treatment, where he remained until his death.

There have been 372 confirmed COVID-19 cases among Alabama prison workers, while 340 have since recovered, according to the department. Two workers at the Julia Tutwiler Prison for Women died after testing positive for the disease. 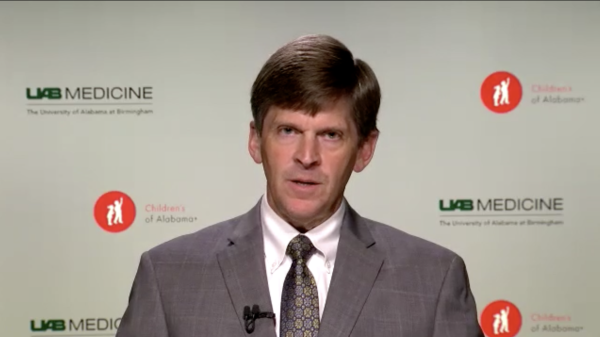