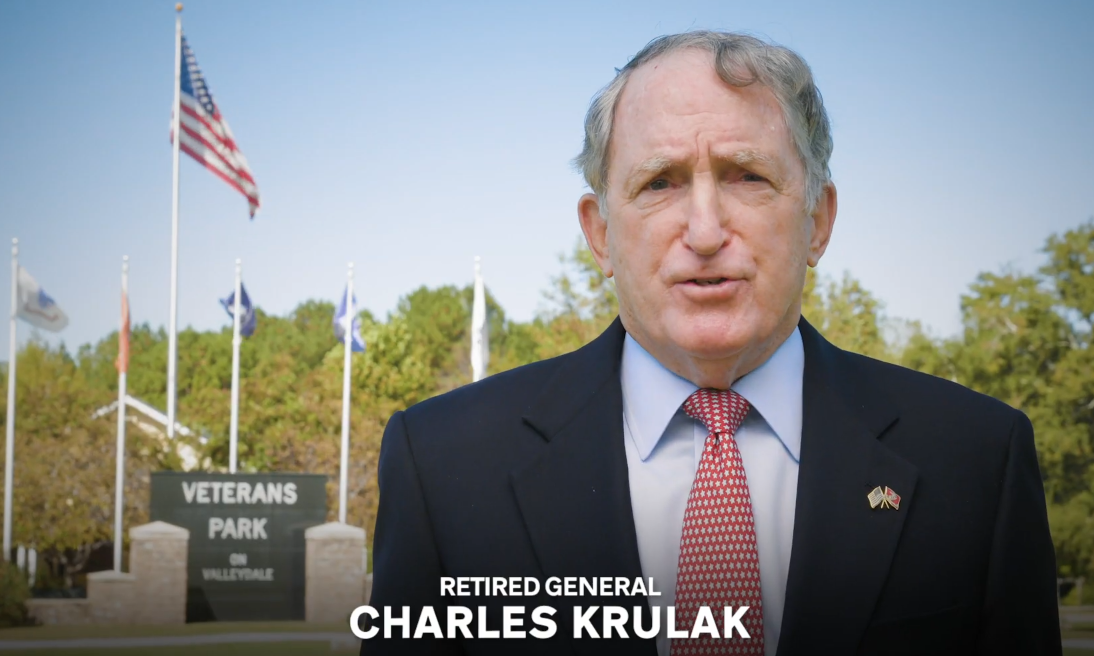 Krulak, a Republican, served as the 31st commandant of the U.S. Marine Corps and as a member of the Joint Chiefs of Staff. He’s also the former president of Birmingham-Southern College.

“Although I am a life-long Republican, I’m urging you to vote for Doug Jones. His work on the Armed Services Committee supports our veterans and military families, and ensures that we have the best equipped military in the world,” Krulak said in a new ad from Jones’s campaign. “Senator Doug Jones’ strong record of getting things done for Alabama and our military has earned our vote.”

Jones in 2018 filed an amendment to make U.S. Department of Veterans Affairs reports on VA-run nursing homes public, and in 2019, introduced legislation that eliminated the Military Widow’s Tax, which impacted an estimated 2,000 surviving military spouses in Alabama alone.

Krulak commanded a platoon and two rifle companies during his two tours of duty in Vietnam, according to his U.S. Marine Corps University biography. He was assigned duty as the deputy director of the White House Military Office in September 1987.

Sponsors say the bill is designed to improve Head Start by eliminating bureaucracy and giving money directly to states.