Democratic leadership reacts to Ivey's State of the State 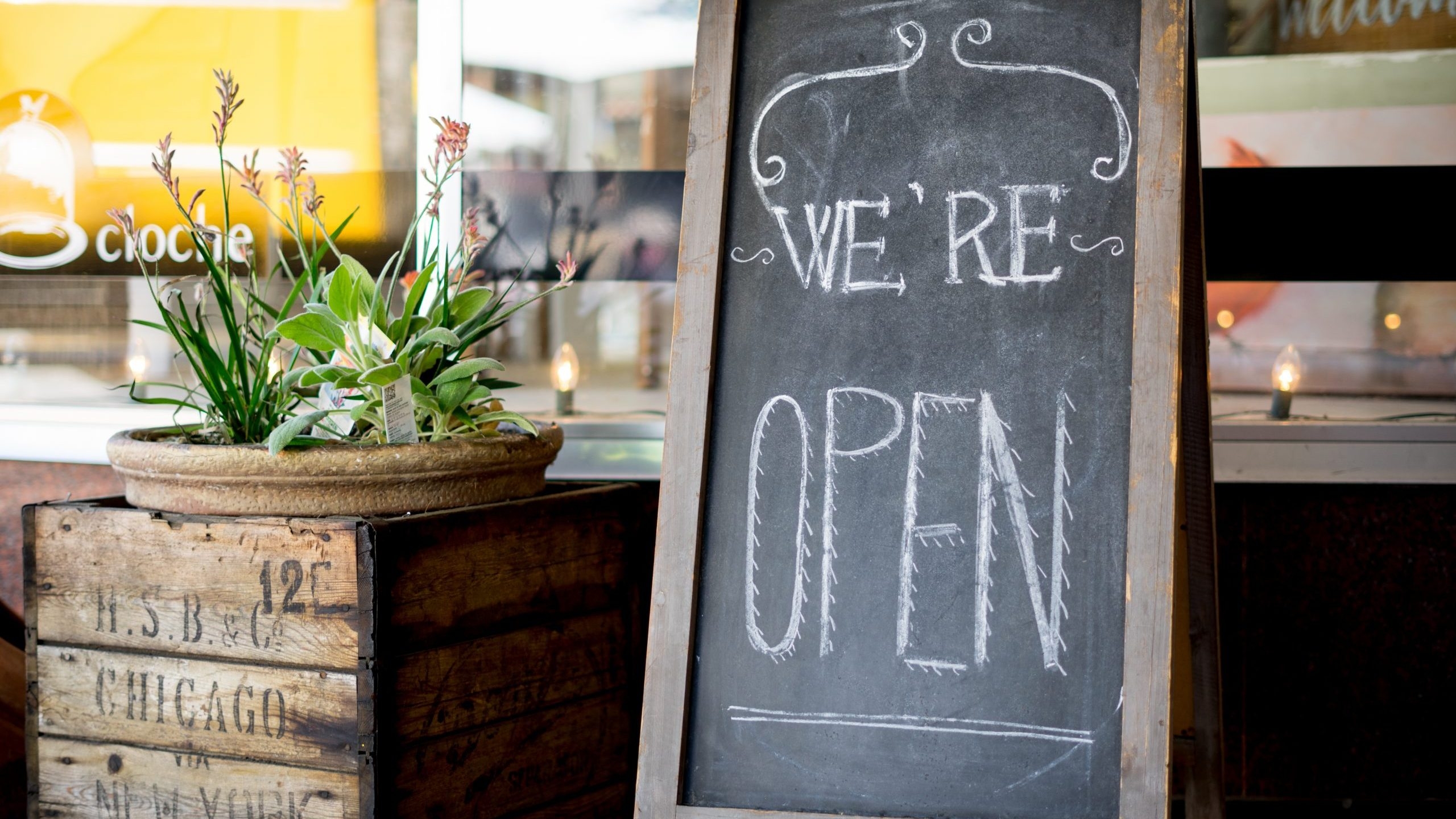 The Business Council of Alabama applauded members of the Alabama Legislature for the passage of both the Alabama Taxpayer Stimulus Freedom and Business Tax Competitiveness Acts. This key piece of legislation, House Bill 170, received bipartisan support from both chambers and now heads to the governor’s desk for her signature.

“BCA applauds the legislature for quickly addressing this critical issue early in the legislative session,” said Katie Boyd Britt, president and CEO of the Business Council of Alabama. “Businesses and individuals throughout the state received this pandemic relief funding as a lifeline during these challenging times. Having this relief exempt from state taxes is imperative in allowing these funds to be used for their intended purpose.”

This bill was sponsored by state Rep. Danny Garrett, R-Trussville, and carried in the Senate by Sen. Dan Roberts, R-Mountain Brook. This bill would make the payments and benefits from the coronavirus relief bills passed by Congress exempt from state income taxes. This includes direct payments to individuals and any relief received by businesses such as PPP loans, Emergency EIDL grants, Revive Alabama grants and Revive Plus grants.

“The bill excludes all COVID relief payments received by individuals, businesses and non-profit organizations from being subject to Alabama taxes,” Garrett said. “The bill also makes several other important changes that will reduce taxes on businesses operating in the state and make the state of Alabama more attractive for prospective businesses.”

This legislation also has a second component, the Alabama Business Tax Competitiveness Act, which makes several changes to the state’s business tax structure. These new tax provisions would implement revenue-neutral measures to benefit companies who elect to invest both property and personnel in the state. This also includes decoupling from provisions of the Tax Cut and Jobs Act that would hinder Alabama’s competitiveness in economic development.

The House passed the bill by a vote of 94-0 on Thursday, Feb. 4. The bill was later passed by the Senate on Wednesday, Feb. 10 by a vote of 27-0 before being sent to the governor’s desk.