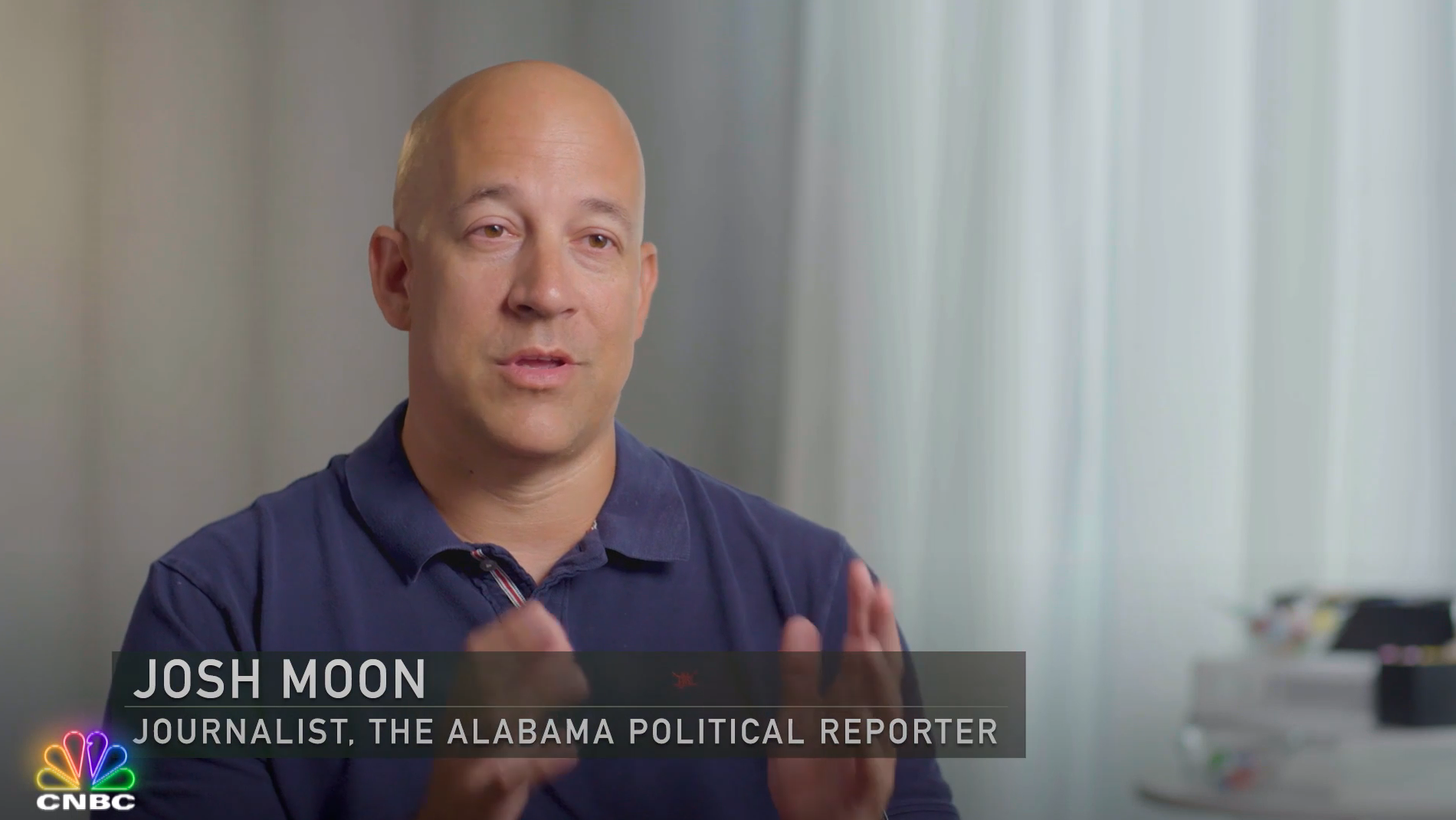 The odd, sad story of a phony terminal cancer scheme first reported by APR will be the subject of an episode of the CNBC show “American Greed” that airs Monday night.

Former school teacher Jenny Cataldo fooled her family and friends for years, claiming to have terminal cancer and a never-ending string of complications, bilking those closest to her — along with churches, online fundraisers and local schools — out of hundreds of thousands of dollars. It all came crashing down when her father reached out to APR’s Josh Moon in 2017, asking that he investigate why Alabama government officials were illegally preventing his dying daughter from receiving a lawsuit settlement.

Moon and Jamie Moncus, a Birmingham attorney who was friends with Cataldo’s family, quickly realized that there was no government scheme, but instead only Cataldo making up one wild story after another in an attempt to keep the scam going just a little longer. After gathering evidence, Moon and Moncus, fearing that Cataldo might injure herself or others if confronted, turned over what they had to law enforcement officials.

“It was easily the strangest story I’ve ever covered,” Moon said. “And it was incredibly sad. Her poor family and friends were devastated by this, and clearly something had gone wrong in Jenny’s life to lead to this. Everyone lost, especially her parents who were some of the most kind, genuine people I’ve ever met.”

Cataldo eventually owned up to her crimes and served about a year in prison on charges of theft by deception. She vowed to repay what she had stolen. 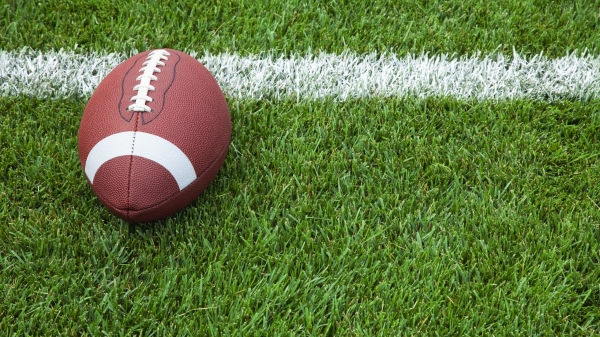