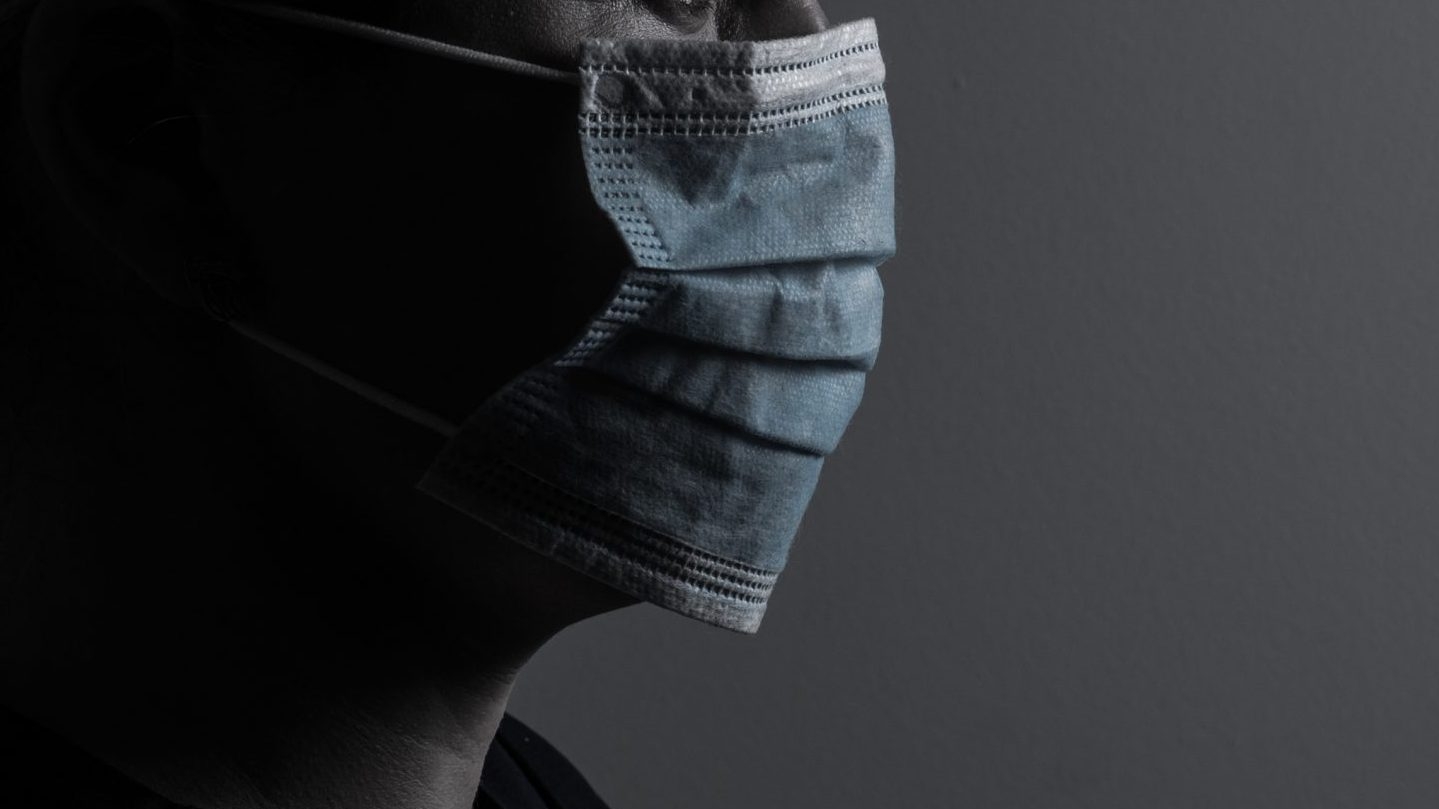 Over the course of this awful, wretched pandemic, as we’ve upended our lives and grown accustomed to new normals, the one thing I have never managed to adjust to is putting that mask on. Especially when it’s hot outside. I whine like an over-privileged child.

But I always put it on, because there’s one thing you can’t deny about masks in this pandemic: They work.

Which is why you would have to be a complete and utter moron to rescind a mask mandate at this point.

If you have the ability to mandate that people wear a piece of cloth across their mouths, and you have mandated such behavior for any portion of the last 12 months, there is absolutely no reason you would not continue to mandate such behavior for at least the next two months. And I say this as someone who loathes wearing a mask.

They’ve been proven to work, particularly when combined with social distancing and washing your hands. The masks — these irritating little pieces of cloth — have actually saved lives. Probably millions of lives.

And the only downside to them is “I don’t like them.”

That’s not much of a choice for, say, a governor. When you’re weighing what’s best for your constituency and you have “saving lives,” “fewer ventilator patients” and “less hospitalizations” on the pro side and only “don’t like them” on the con side, it’s kind of an easy choice.

Or, at least, it should be.

It’s clearly not one for Alabama’s lieutenant governor, Will Ainsworth, who sent a letter to Ivey encouraging her to end the mask mandate because … well, to be honest, he has to say this because at the start of this whole mess Ainsworth messed up and used math and common sense to tell people we really needed to take this coronavirus more seriously. And that sort of sensible, good governance really ticked off the Republican base who only want to hear bad news if it can be directly tied to actions by lib’ruls.

So now, he has to pretend that he doesn’t know the math and science at play here, and use words like “freedom” and “liberty” and “personal choice” over and over, as he tells the overgrown toddlers that run ALGOP what they want to hear and absolutely nothing else, even if it literally kills them.

But thankfully, Gov. Kay Ivey is not Will Ainsworth, and throughout the pandemic — while I have disagreed vehemently with a few of her decisions — she has managed to remain above the deeply ignorant and reactionary fray. She has leaned on the advice and counsel of the state’s top health officer, Dr. Scott Harris, and the advice of some of the state’s top doctors, particularly the very educated bunch at UAB.

There is no question what those doctors recommend right now — keep the mask mandate in place for a bit longer. We’re turning the corner on this virus, thanks to the vaccines and the new ramped-up distribution plan implemented by the Biden administration. We’re like two months away from achieving herd immunity and ending the serious threat of this virus.

Why on earth would you even consider lifting the mask mandate?

Especially when you consider Alabama’s stats. We’re fourth in per capita COVID-19 deaths, having surpassed 10,000 deaths in the last year just Wednesday. We rank 23rd in the country right now in hospitalizations. And we rank dead last in the country for vaccine distribution.

As of Wednesday, we had just less than 334,000 people who have been fully vaccinated. That’s less than half of our estimated population of people over the age 65. And it’s less than 8 percent of our total population.

These are not the statistics of a state that should be considering lifting a mask mandate.

Not to mention, it wouldn’t exactly be a great look for a governor who has received her vaccine shots to end a mask mandate when her state has done such a poor job distributing vaccines to the people she would be putting at risk.

Look, we’re almost there. This dreadful, awful, terrible year is almost behind us. Just this week the Biden administration announced Alabama would receive more than 40,000 doses of the one-shot Johnson & Johnson vaccine. There is light at the end of the tunnel.

Wearing these stupid masks for another couple of months won’t kill you. Not wearing them just might kill a lot of people.