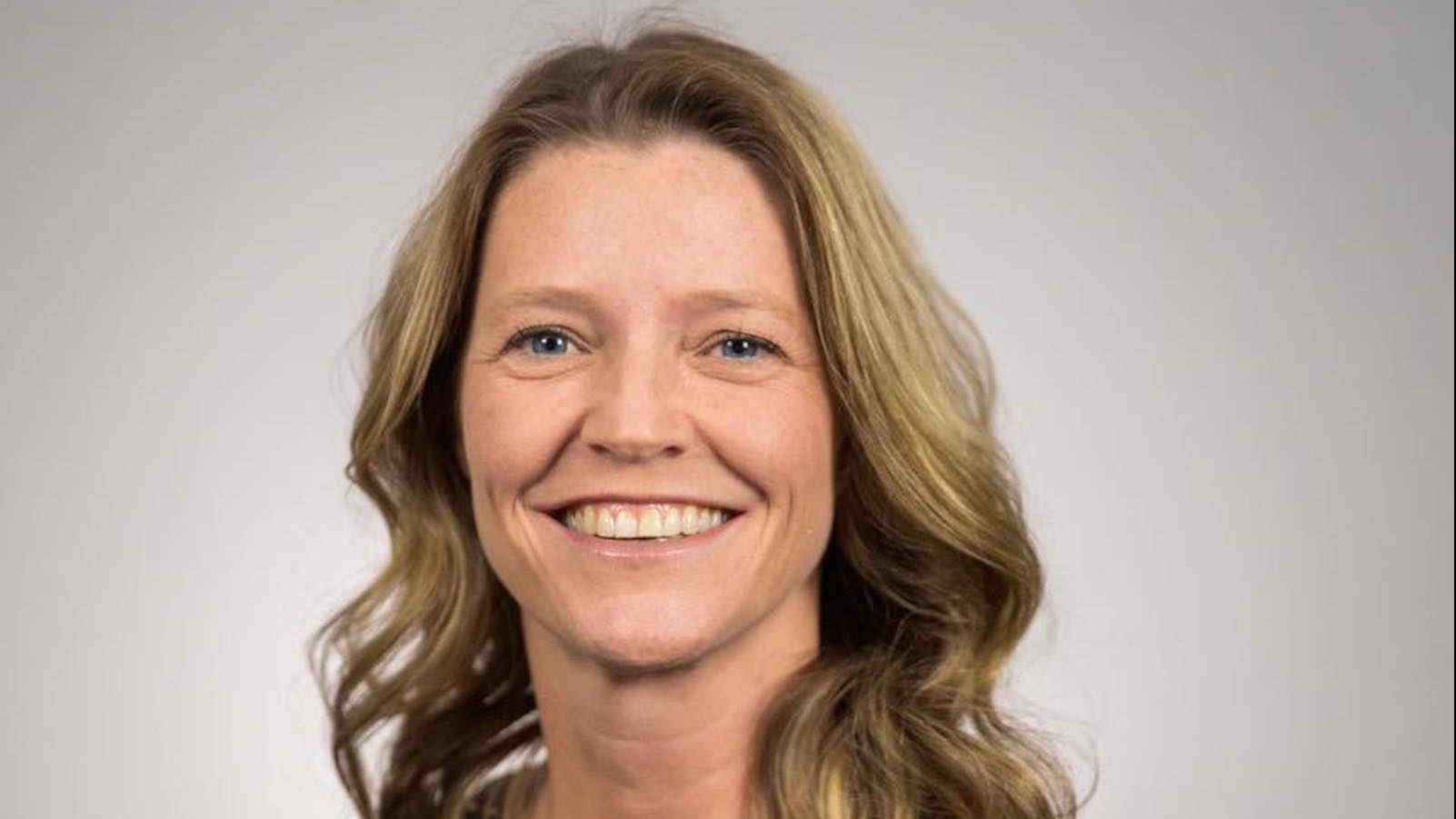 “BamaCarry, INC, is proud and excited to endorse Leigh Hulsey for House District 73 of the Great State of Alabama,” the pro-Second Amendment group said in a statement. “We believe that Leigh has the convictions to champion our Second Amendment rights, the courage to stand against liberal elites, who constantly seek to chip away at those rights, and the character –built over a lifetime- to follow through on her promises.”

The group has been campaigning for the last several years for the Alabama Legislature to pass permitless carry legislation, often called constitutional carry, which would allow all Alabama citizens to carry their handguns concealed without having to have a concealed carry permit.

That legislation, House Bill 504 by state Rep. Andrew Sorrell, R-Muscle Shoals, and Senate Bill 5 by Sen. Gerald Allen, R-Northport, still has not gotten out of committee in either house of the Legislature.

“Every year in Montgomery, BamaCarry, has to combat establishment politicians who infringe on our freedoms-one small compromise at a time. We believe that Montgomery’s systemic problems can’t be corrected by electing those who take the oath of office and then forget what it means. Alabama needs someone with the passion and vision to lead the state to a more bold and conservative future. Leigh Hulsey is that candidate who fits the bill. She will protect our freedoms from those who would take them, including the federal government. Alabama’s motto is: ‘We Dare Defend our Rights’ and you can depend on Leigh Hulsey to do that.”

Eddie Fulmer is the president of BamaCarry. The Alabama Farmers Federation has also endorsed Hulsey.

House District 73 is in Shelby County and includes portions of Alabaster, Calera, Chelsea, Helena, Montevallo, Pelham and unincorporated Brantleyville. District 73 was previously represented by Matt Fridy, R-Montevallo, who was elected to serve on the Alabama Court of Civil Appeals.

Hulsey is a graduate of Pelham High School and has a bachelor’s degree from Auburn University.

Hulsey currently serves as president pro tempore on the Helena City Council. She has been a small business owner and operator of CrossFit Alabaster for nine years. Hulsey and her husband, Dennis, have three children and are members of the Church of the Highlands.

Sheridan Black is the Democratic nominee. Black will face the eventual Republican nominee in the special general election on Tuesday, July 13. The winner will fill the remainder of Fridy’s term and will have to run for re-election again in 2022.