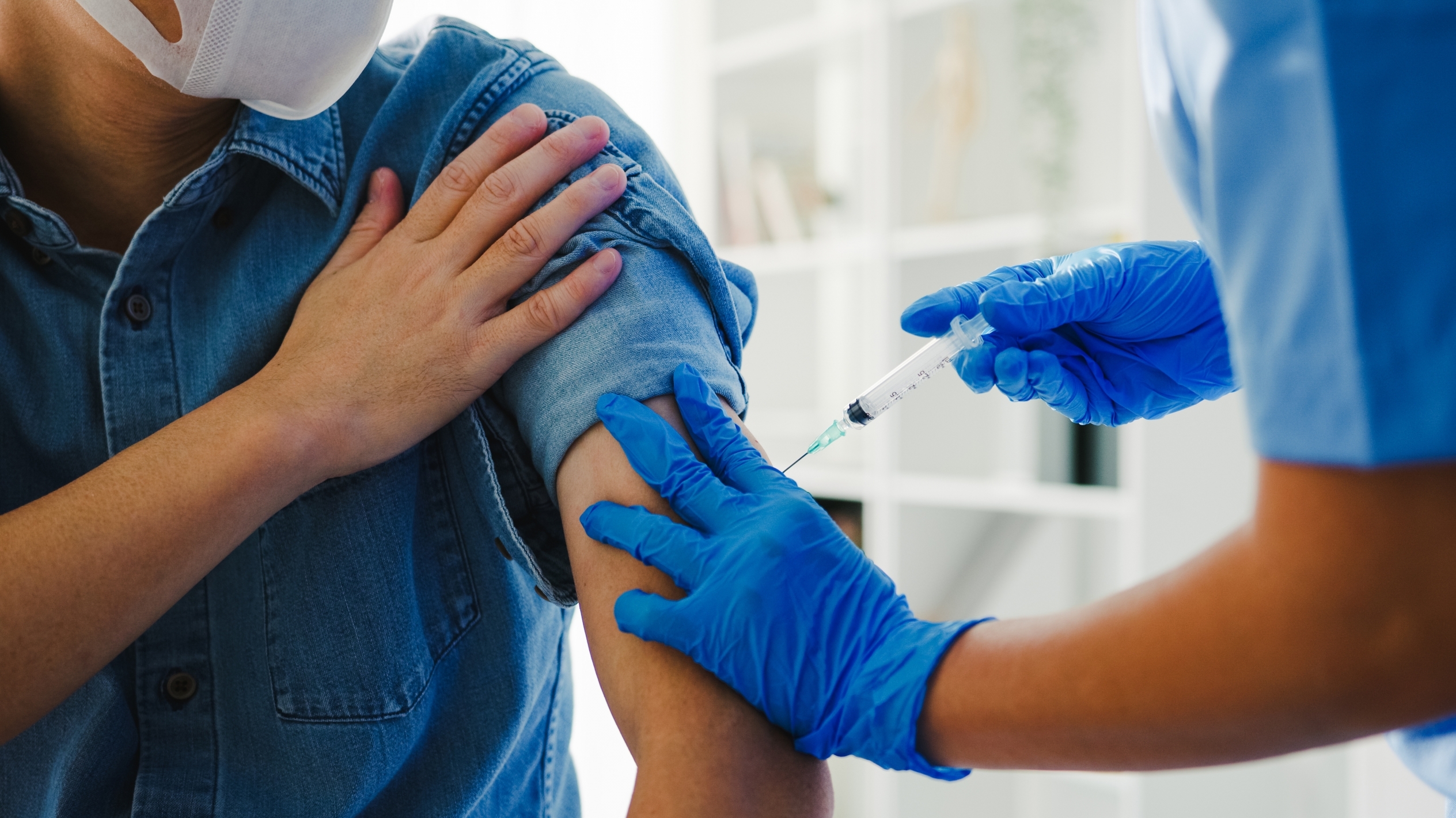 The Alabama Senate Health Committee on Wednesday rejected legislation that would have required public health care providers to report vaccination to the vaccination registry maintained by the Alabama Department of Public Health. House Bill 184 is sponsored by state Rep. Paul Lee, R-Dothan, who chairs the House Health Committee.

Lee explained to the members of the Senate Health Committee that what this bill does is require health care providers to share those vaccine records with the state registry.

Lee explained that the Alabama Department of Public Health already has a registry, but that reporting to it is not mandatory, so many healthcare providers who give vaccines don’t report giving the shot.

“We have three different vaccines in the state,” McClendon said speaking of the COVID-19 vaccines. “Two of them require getting two shots.”

Lee explained that we have a lot of elderly who are getting vaccinated. People lose those little cards and don’t remember which of the three vaccines they have had or when they got their shots.

“50 percent of people who have children are divorced,” Lee said.

“There needs to be an education process,” Lee said about getting vaccinations.

“There may be some federal money for areas that are under-vaccinated,” Lee said.

Lee said that with a registry to identify those places, the state could pull down federal dollars to help those communities get current on their vaccinations.

Sen. Billy Beasley, D-Clayton, made a motion to give the legislation a favorable report.

The motion failed on a narrow count. That means that the committee will not recommend HB184 to the full Senate when it meets Thursday. The Senate Health Committee similarly rejected the Senate version of this legislation just a week ago.

McClendon said then that because we did not have a functional registry, “providers were not familiar with the registry and some providers refused to report to the registry.”

People in the medical community have argued that having to report the vaccines that they give to the state would be an unreasonable burden for them in their practice.

Both chambers of the Alabama Legislature will resume their work on Thursday, April 29. Thursday will be day 27 of the 2021 Legislative Session. The 1901 Constitution of Alabama prevents the Legislature from meeting more than 30 days a session.