Opinion | The return of the AEA
Advertisement 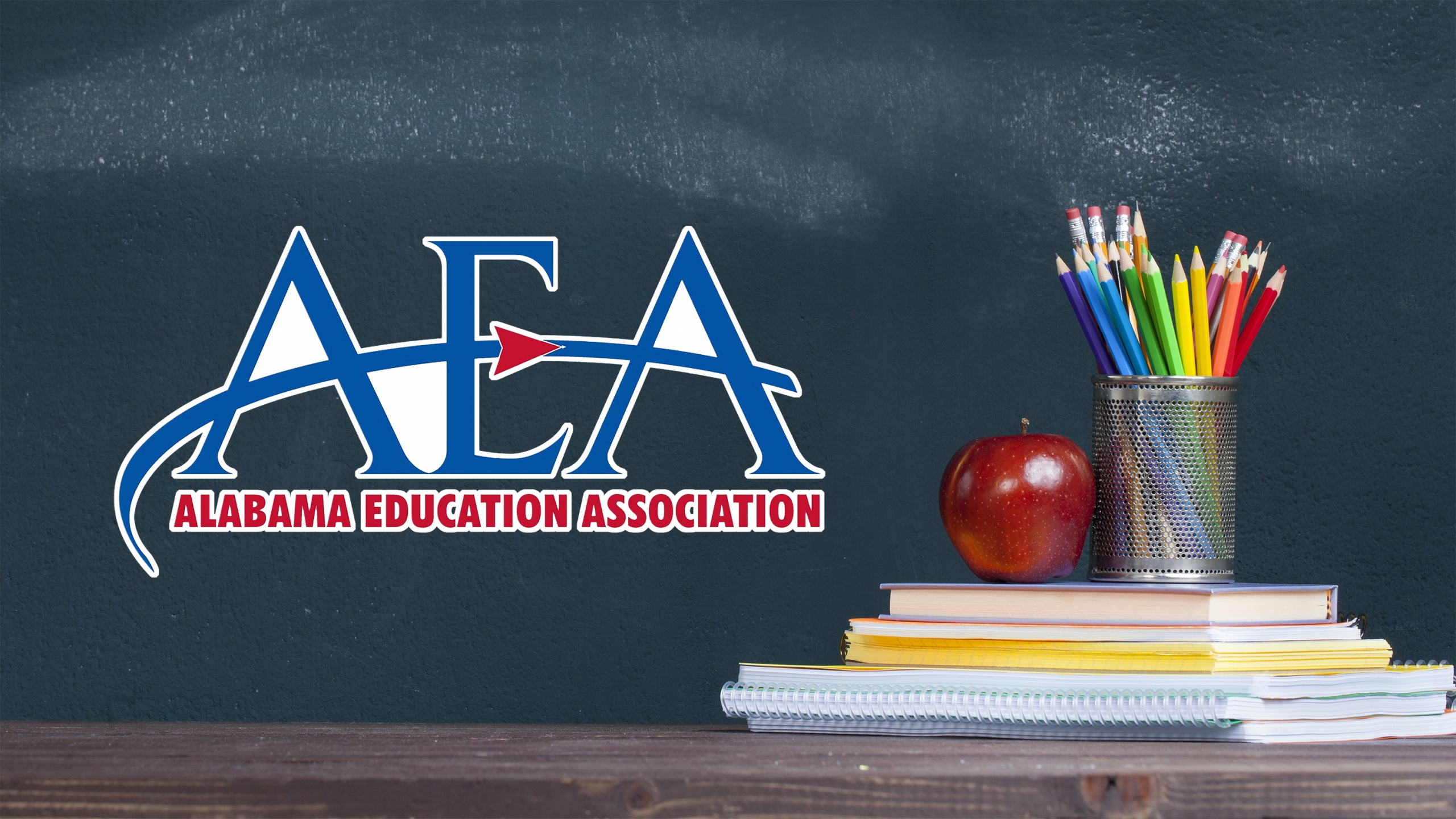 There is no new charter school law sucking resources away from local districts and providing incentives for the charter school commission to approve bad charters. There are millions of dollars going to schools in Morgan County — and other counties around the state — because the Alabama Supreme Court said that’s the law. And teachers across Alabama will receive a minimum 2-percent pay raise — and many will receive much more — and an increase in their budgets for classroom supplies next school year.

That AEA played an integral role in all of the accomplishments above — and a few more — and has seemingly repositioned itself as a meaningful factor in Alabama politics once again.

Through a particularly rough stretch in the Association’s history — 2014-2018 — Alabama teachers mostly didn’t give up on their union. Sure, membership dropped from it’s six-figure enrollment numbers in 2009, but not as much as outsiders and AEA critics would have you believe. And for the past few years, according to those with direct knowledge, those membership numbers are on the rise again.

Much of the increase has been driven by the political climate for teachers in 2019 and 2020, as they saw unions in other states make meaningful political impacts and they began to take absurd criticism from rightwing politicians.

The coronavirus pandemic only further united teachers, as many began to work insane hours trying to juggle in-person and virtual lessons while also offering free tutoring to students who were struggling. They took food to kids’ houses, made sure at-risk kids were checked on and took hard copies of digital assignments to kids who lacked broadband service.

Despite it all, they heard Republicans calling them “lazy” and actually proposing cuts to their salaries because, as more than one GOP politician claimed, they had basically been on a vacation.

This won’t be shocking: None of that sat well with teachers.

Lawmakers all across the state started to hear from their local teachers and from the AEA. As this past legislative session approached, the voices got louder. And the influence only grew.

But then, why wouldn’t it?

As you’re reading this, the AEA represents the single largest group of Alabama voters. By a wide margin.

If Alabama’s public school teachers and employees began to once again actually start voting as a group, and asserting their power in political races up and down the ballot, there is no race and no issue they couldn’t affect. From governor to city council.

To be truly effective, though, will require Alabama’s public school employees to set aside party politics and instead focus their voting on the interest of public education. No more strolling into voting booths and filling in the bubble for one party or the other.

Hopefully, the last few years, as ALGOP lawmakers have attacked public education at every turn and done everything imaginable to suck resources away, have been a lesson to educators and employees. Your party affiliation doesn’t matter as much as your job and the educational betterment of your state and town.

It will help in that effort to have a better functioning AEA — one that its members can trust is spending their dues properly and with positive results.

They have that now.

Over the last several years, AEA leadership has managed to dig itself out of debt and reposition itself as a meaningful player in this Republican-dominated political world. And the 2021 session was evidence of just how far it’s come.

While the entire session was mostly a win for AEA and its members, there was one specific scene that illustrated just how far the association has come the last few years. It occurred on the final day, as lawmakers were arguing over a bill that would delay the implementation of a portion of the Literacy Act — specifically, the portion that would hold third-graders back if they failed to meet certain standards.

Supporters of the bill felt that the pandemic had put a lot of kids behind, and that holding them all back wouldn’t be feasible and would further hurt schools and put extraordinary pressure on some teachers. Instead, they wanted to delay that portion for a couple of years and let schools work through catching the kids up as they went along.

The bill had bipartisan support and bipartisan opposition, particularly since the Literacy Act was a Republican trophy — part of their supposed plan to reshape public education in Alabama. The bill also had support from the AEA, and the organization had lobbied hard for its members. Rightwing groups had lobbied hard against it.

A number of Republicans voted to cloture — or cut off debate — by their fellow GOP colleagues — an act that almost never happens — and the bill was passed. (It still hasn’t been signed by Gov. Kay Ivey.)

Now, not all of that was due to the AEA’s lobbying. But a lot of it was, and it represented a clear shift.

Add that newfound political influence to AEA’s stong legal work — which has seen the organization fight off a number of charter school initiatives, lead the way on pandemic response and fight for proper funding for public schools — and suddenly, the once-dead AEA is anything but.

And public education in this state still has a fighting chance.