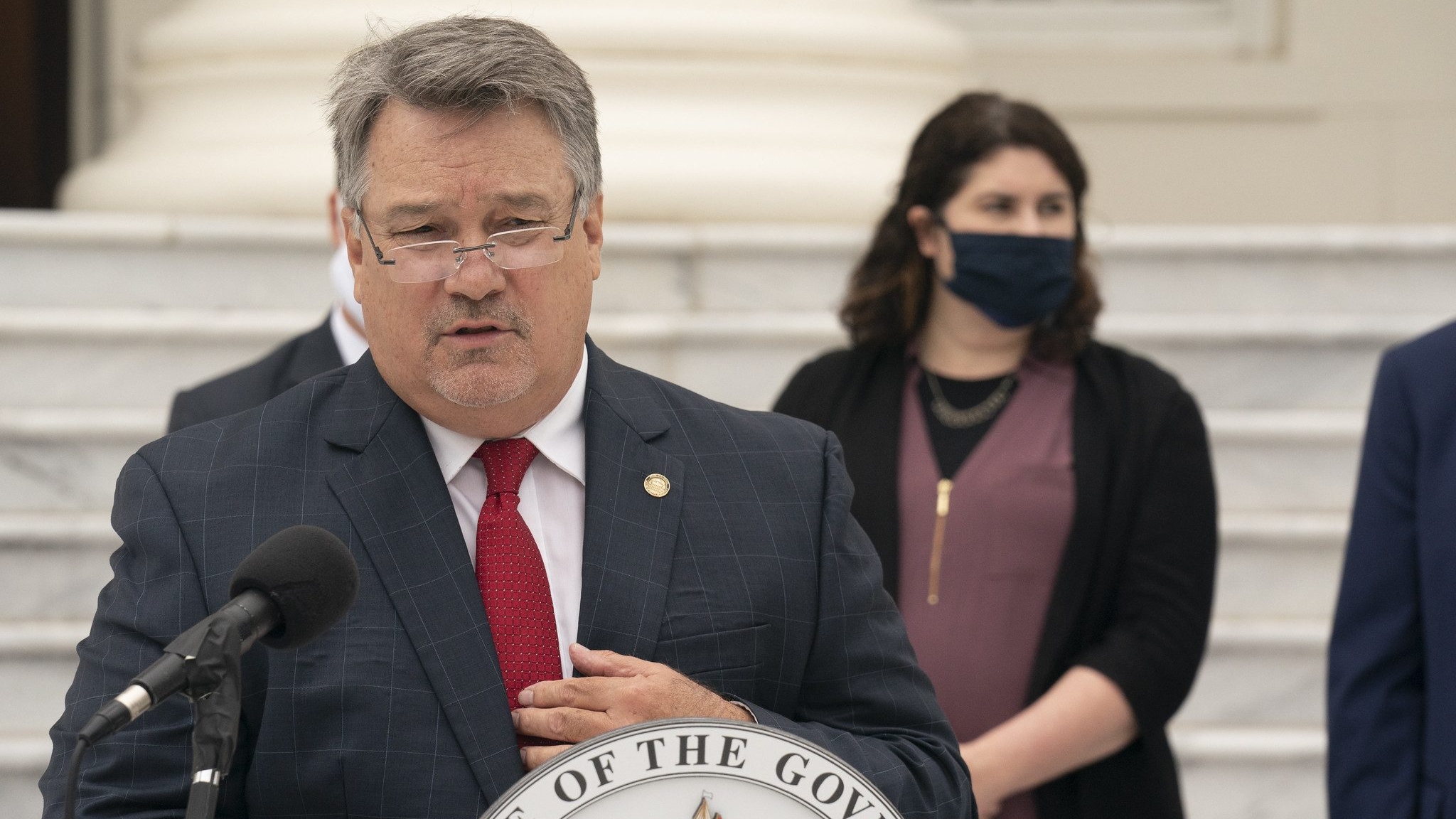 Ledbetter made the announcement in an email to House members on Tuesday.

“Working together, we restored faith and confidence in the Majority Leader’s Office, and we created a structure that has operated efficiently when vote counts are needed and debates on the floor are intense,” Ledbetter said in the email. “Moreover, I have worked hard to make every member of our caucus feel included, informed, valued, and appreciated.”

Ledbetter, who is retired, said he plans to devote 100 percent of his time and energy to the position. Ledbetter was first elected in 2014 and was selected as majority leader in 2017.

State Rep. Bill Poole, R-Tuscaloosa, is also running for the post. An attorney, Poole chairs the House Ways and Means Education committee and was first elected in 2010.

“My goal as Speaker will be to collaborate with all members to set clear priorities, to make sure all voices are heard, to establish transparent processes, and then to aggressively pursue the enactment of policies related to the issues that matter the most to the citizens of our state,” Poole said in a statement.

“If the members of the State House of Representatives choose to elect me as Speaker, I will pledge to lead the House with determination, dedication, honesty and transparency as we work together to secure better paying jobs, improved education outcomes, improved health care, expanded broadband access, and more investments in innovation and technology,” Pool said.

McCutcheon in an email to House members on Monday announced he would not seek re-election in 2022 but would continue to remain House speaker through the 2022 election and the election of a new speaker.

McCutcheon has served as speaker since 2016, when he replaced former Speaker Mike Hubbard, who was removed from office and convicted on several counts of ethics violations.

“This decision to not seek reelection is a result of my age, my wife and family. At the end of my current term, Deb and I will be entering our 70’s. We are both in good health and we would like to make the most of our golden years,” McCutcheon wrote. “As many of your know, I will not have idle hands but there will be more time to work in the barn and watch the sunset. I will remain active in our local community and busy checking off many ‘honey do’ items that have accumulated over the past decade.” 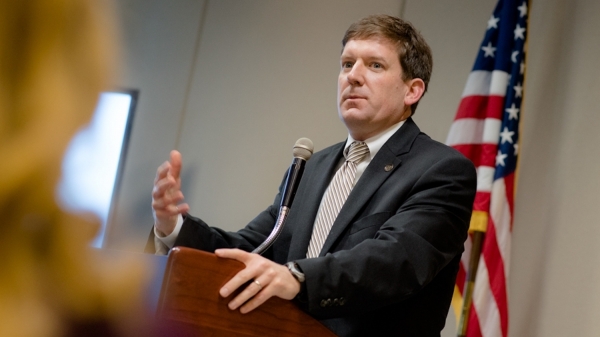 Opinion | Alabama has some outstanding political leaders under 45

Many of you have lamented to me that it appears that all or most of our state political leaders are older folks.  On first...

Legislative Session is winding down

By Brandon Moseley Alabama Political Reporter There are only six Legislative days left in the 2017 Alabama Legislative Session. There is still an awful...