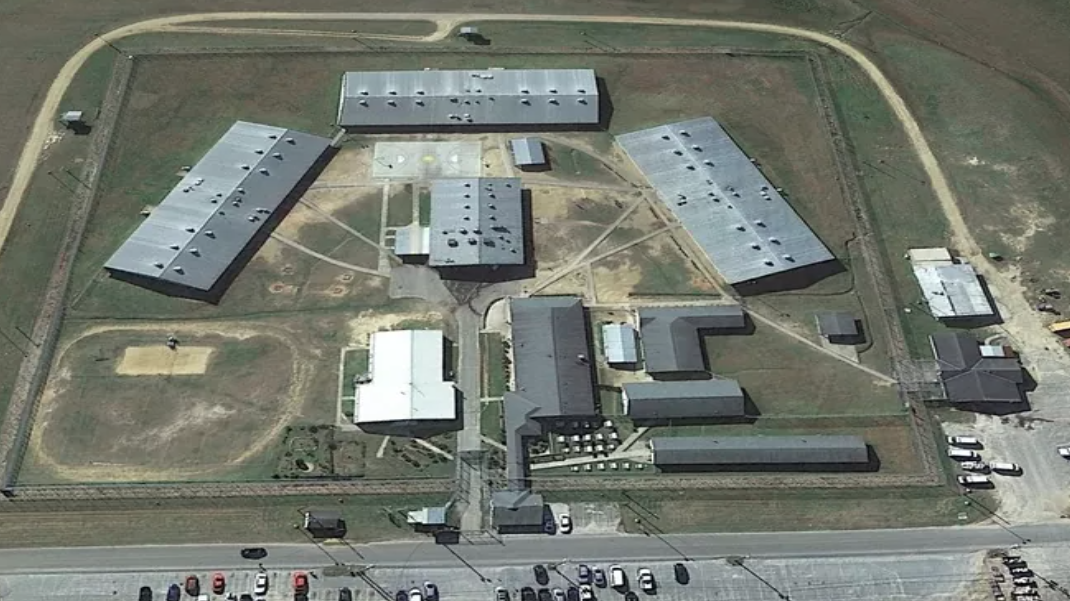 A former Alabama Department of Corrections shift commander on Wednesday was convicted in federal court for failing to stop a correctional officer from beating an incarcerated man.

Willie Burks III, 42, is the fourth ADOC employee to be convicted in federal court connected to the beating of a handcuffed incarcerated person. Burks was indicted in September 2019.

Evidence during the three-day trial showed that Burks watched as his employee, Sergeant Ulysses Oliver, took the handcuffed person out of an observation room, “threw him onto the ground, and then punched, kicked, and beat him with a baton,” according to a press release from the U.S. Department of Justice.

“Rather than intervene, as Burks had been trained to do, Burks stood silent until the end of the beating, at which time he commented, “that’s fair.” When Oliver turned himself in for using excessive force, triggering an investigation, Burks instructed Oliver to write in his report that Burks had told him to stop, even though that was not true, in order to cover up his failure to intervene,” the release states.

“The Constitution requires officers to take reasonable steps to stop excessive force when they know of it and have the power to stop it,” said Assistant Attorney General Kristen Clarke of the Justice Department’s Civil Rights Division said in a statement.  “Defendant Burks defied the Constitution, and ignored his oath as a law enforcement officer, when he casually watched a handcuffed and defenseless inmate in his custody being assaulted by an officer under his command. We stand ready to hold officers who commit federal civil rights violations inside of jails and prisons accountable for their misconduct.”

“Correctional officers have an incredibly difficult and important job. Although a vast majority of them serve with honor, cases like this damage public trust and make the job they do more difficult,” said acting U.S. Attorney Sandra Stewart for the Middle District of Alabama. “When officers abandon their oath to protect and serve, and turn a blind eye to criminal conduct, they must be held accountable.  This office is committed to prosecute anyone who violates the law.”

“When a law enforcement officer accepts his or her oath of office they also accept the higher standard they must adhere to,” said FBI special agent in charge James Jewell of the FBI’s Mobile Division in a statement. “The abuse of prisoners should not, and will not, be tolerated by the men and women of the FBI and their work in this case was exemplary. The cooperation of the multiple agencies involved in this case, and most specifically the Alabama Department of Corrections, is a testament to their dedication to the administration of justice.”

Burks is to be sentenced in November, and faces a maximum sentence of 10 years in prison,

“We condemn in the strongest possible terms Burks’ behavior and blatant violation of his sworn oath to serve, said Chief Law Enforcement Officer Arnaldo Mercado for the Alabama Department of Corrections’ Law Enforcement Services Division in a statement. “We extend our thanks to the DOJ for their assistance in bringing forth justice in this case.”

Two formerly incarcerated men in an ongoing civil lawsuit allege Oliver beat them both while they were handcuffed. Also names as defendants in the suit are Burks, former correctional officers Mosley and Williams.

In an April 4 court filing in that civil suit, both the plaintiffs and the defendants agreed to allow Burks’s federal criminal trial to take place before the civicl matter would continue.

The DOJ noted in the release the department’s separate civil lawsuit against Alabama and ADOC that alleges systemic problems of excessive use of force, inability to control contraband, failure to protect the incarcerated from violence and death, and unsanitary conditions.