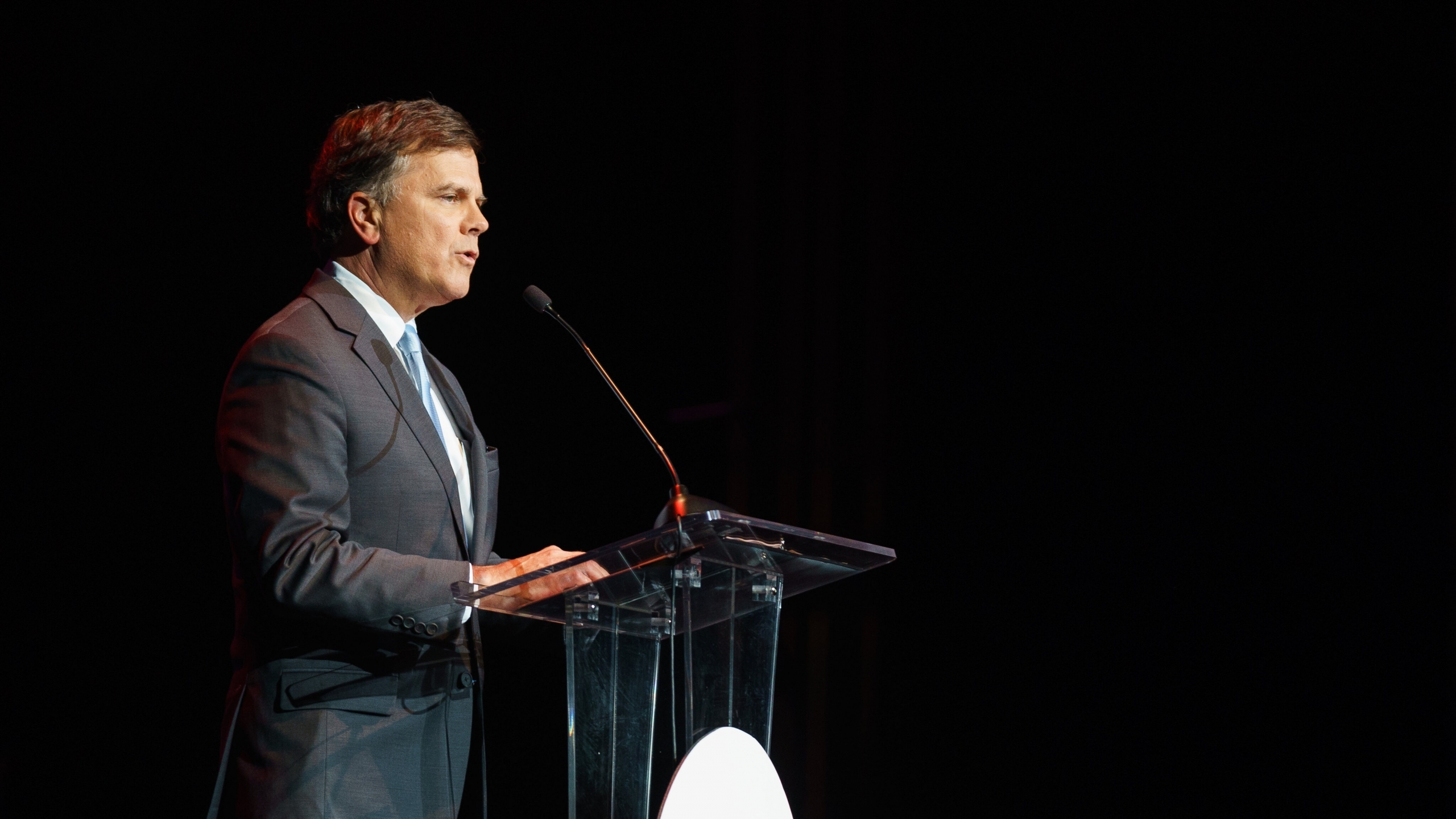 As the Alabama special session on redistricting begins in Montgomery, Alabama Sen. Arthur Orr, R-Decatur, said Thursday on the Senate floor that he intends to file legislation related to vaccine mandates.

Orr said he has two bills related to COVID-19 vaccine mandates but had yet to bring them on the Senate floor before adjournment. It would require a two-thirds majority in both chambers, as the special session was specifically called to address redistricting and the spending of a piece of American Rescue Plan Act funds.

Orr did not respond to inquires about his proposed bills, and the bill has yet to appear on the Alabama Legislature’s website under pre-filled bills. Orr previously sponsored legislation — signed into law this spring — which banned vaccine passports in Alabama.

Also in the Senate on Thursday, Sen. Rodger Smitherman, D-Birmingham, mentioned he would refile legislation to delay third-grade testing in Alabama public schools. It would also require a two-thirds majority in both chambers to pass during the special session.

Ivey’s executive order garnered support from Republican leadership in the Statehouse, while drawing criticism from certain conservative lawmakers and activists who felt the order was insufficient, particularly for federal workers in Alabama.

“This order did nothing to protect workers in Alabama who contract with the Federal government, or our citizens who work for an Alabama business that has more than 100 employees, which Biden is targeting right now,” said state Rep. Tommy Hanes, R-Scottsboro, in a statement Tuesday. “It is clear the governor will not stand up for our freedoms and is instead leaving the issue to the court system, a classic RINO move.”

In recent weeks, a bill to ban vaccine mandates in Alabama was pre-filed by state Rep. Ritchie Whorton, R-Scottsboro, according to Al.com. House Bill 31, or the Alabama Health Freedom Act, would bar businesses in Alabama from mandating vaccines for employees.

Whorton’s bill will be brought forward for consideration during the regular 2022 Legislative Session.