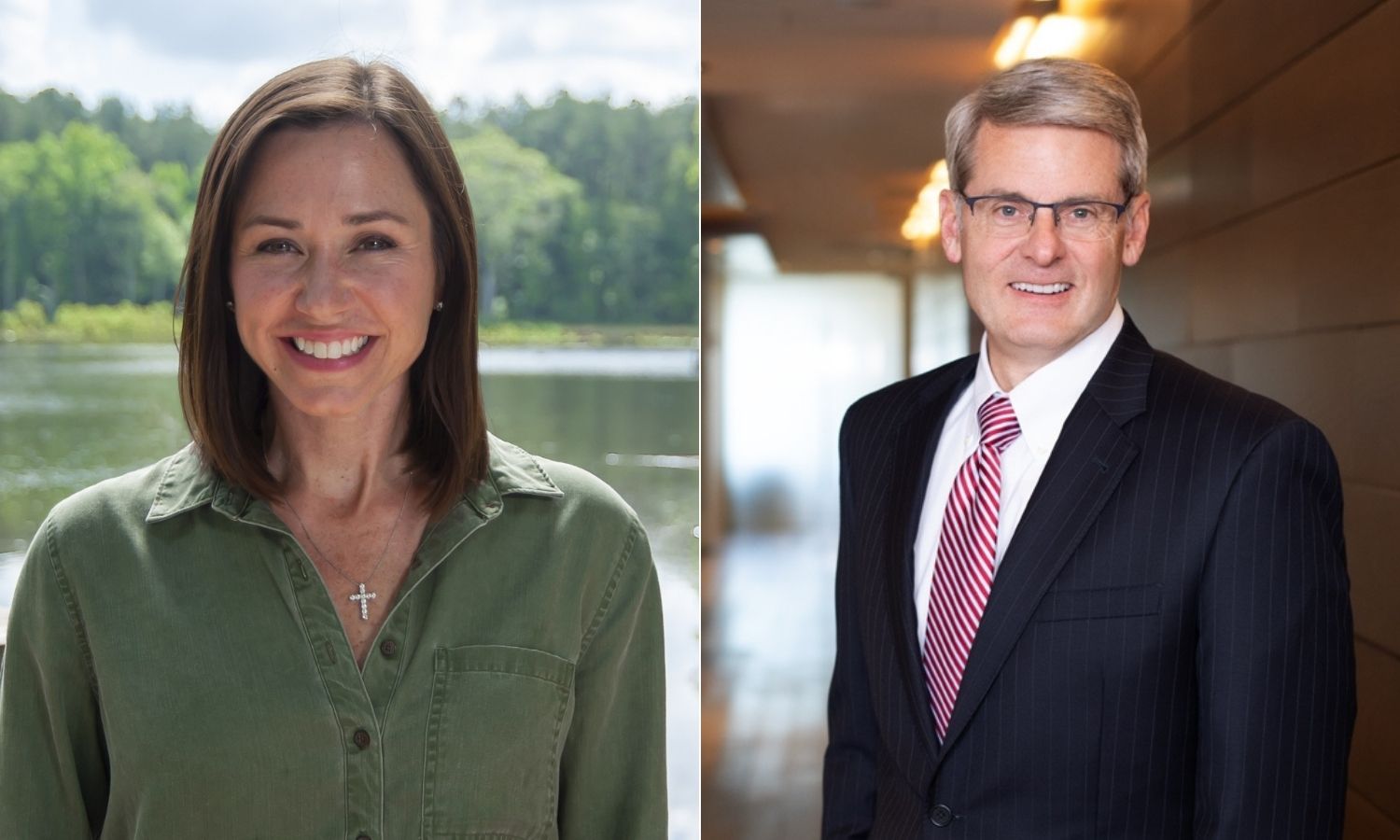 The Alabama Retail Association PAC, the association’s federal political action committee, endorsed Katie Britt. Britt and Cook were the only two non-incumbents to get endorsements in the 2022 elections from those PACS.

“The Alabama Retail Association believes these candidates understand the issues retailers face and that, if elected, these individuals will give retailers’ interests a fair hearing,” said Alabama Retail Chairman Todd Noden in a statement.

“We are confident these candidates are the best choices for these positions,” said Alabama Retail President Rick Brown in a statement.