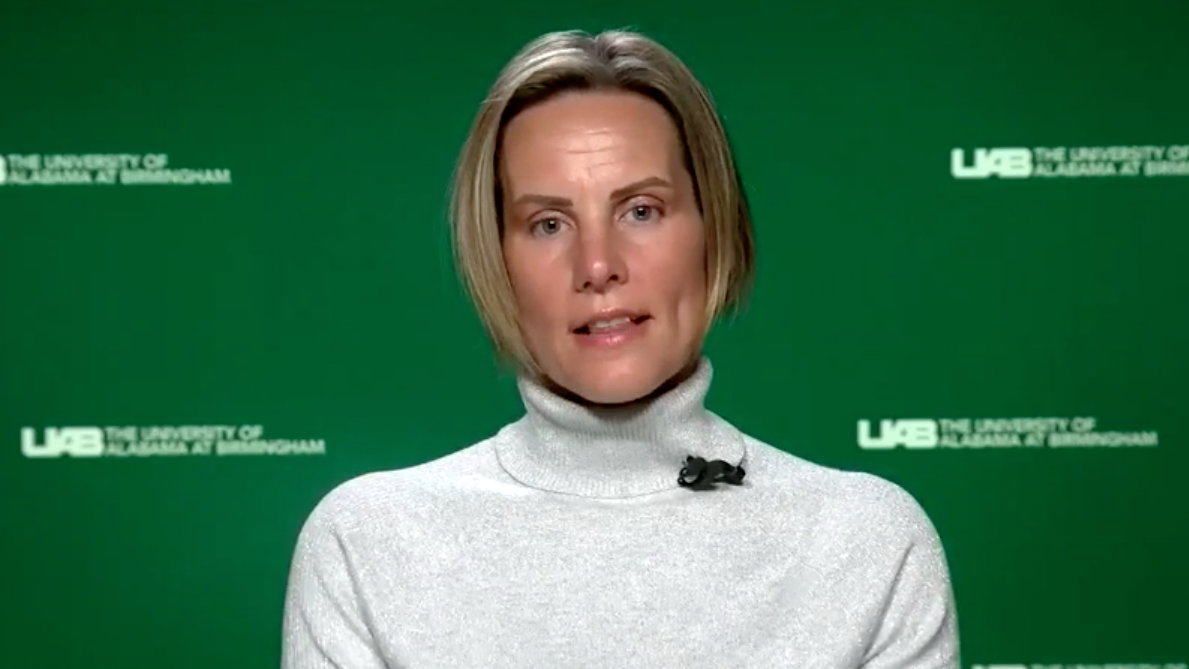 Epidemiologists think the omicron variant of COVID-19 spreads more rapidly but may not hospitalize as many as previous strains, according to a UAB infectious disease expert who warned those assumptions are based on early signs.

A sharp increase in pediatric COVID hospitalizations in South Africa where the omicron variant was first detected, is troubling, however, Dr. Suzanne Judd, a professor and epidemiologist at UAB said during a briefing for reporters Tuesday.

Dr. Waasila Jassat of South Africa’s National Institute for Communicable Diseases told CBS News that the trend they’re seeing is different to what they saw before, and particularly the increase in hospital admissions in children under five years.

“All these young children being admitted, most of them, the parents have not been vaccinated either. So I think, certainly the value of vaccination in the adults, protecting the children in the homes, is something to keep in mind,” Jassat said.

The spike in children being hospitalized in South Africa may be because omicron is so much more transmissible, and is spreading across all ages in greater numbers, Judd said, and those younger children aged five and under don’t yet have access to vaccines.

What seems clear though is the omicron variant is surging in South Africa, where cases had dropped to around 300 a day then spiked to  nearly 15,000 in the four weeks since omicron was detected, Judd said.

Judd said also concerning to her is a rise in COVID cases in Kentucky and Tennessee.

Judd cautioned the public to be careful as more holiday gatherings approach and to wear masks. Judd also recommended that schools begin limiting gathering sizes now to help protect families as they gather together for the holidays.

“I would strongly recommend limiting gathering sizes until we have more information on this variant,” Judd said.

There’s some early indication that current COVID vaccines aren’t as effective against omicron, but it will likely be another two months before that’s known for certain, Judd said. While Alabama hasn’t yet had its first confirmed omicron case, Judd said she believes it’s likely already here and the state simply isn’t testing enough for the new variant.

What is clear, she said, is that the delta variant remains dominate in Alabama, and the current vaccines are very effective against delta.

“Although we know omicron is going to get here and it will also cause a surge, what’s causing challenges in Michigan right now specifically is delta,” Judd said. “And it looks like delta is marching its way right back down to the southeast.”