A former lobbyist at the Alabama Farmers Federation has been appointed external affairs director for the Governor’s Office, according to a statement from Governor Kay Ivey.

Casey Rogers, former director of state legislative programs at ALFA, was appointed external affairs director for the governor Tuesday and will serve as a contact for federal government offices, as well as Alabama constitutional offices, cities, counties, and other organizations, the Governor’s Office said.

Russ Durrance, a former member of ALFA’s Governmental and Agricultural Programs Department, will take over as state legislative programs director, according to a statement from ALFA.

“The Ivey administration will always be committed to being the most open governor’s administration, and I am glad to have Casey on board to help further that mission,” Ivey said in a statement Tuesday. “Every member of my cabinet and staff are here to be resources for the people of Alabama, and I am confident in them as we work every day to make Alabama a great place to live, work and raise a family.”

Rodgers previously served as a field representative for former Congresswoman Martha Roby, R-Alabama, and joined ALFA in 2020. She graduated from the University of Alabama in 2013 with degrees in Human Environmental Sciences and Public Relations.

Ivey has announced new appointments and changes to the Governor’s Office over the last few months, with chief of staff Joe Bonner scheduled to leave at the end of the year to become the fourth president of the University of South Alabama. Top deputy Liz Filmore is slated to take over from Bonner as the governor’s chief of staff. Likewise, State Finance Director Bill Poole was named senior adviser for Ivey late last month. 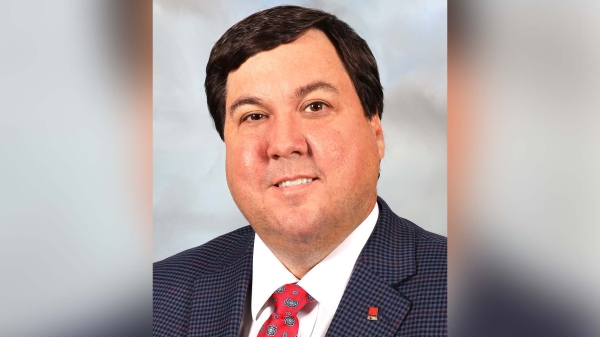