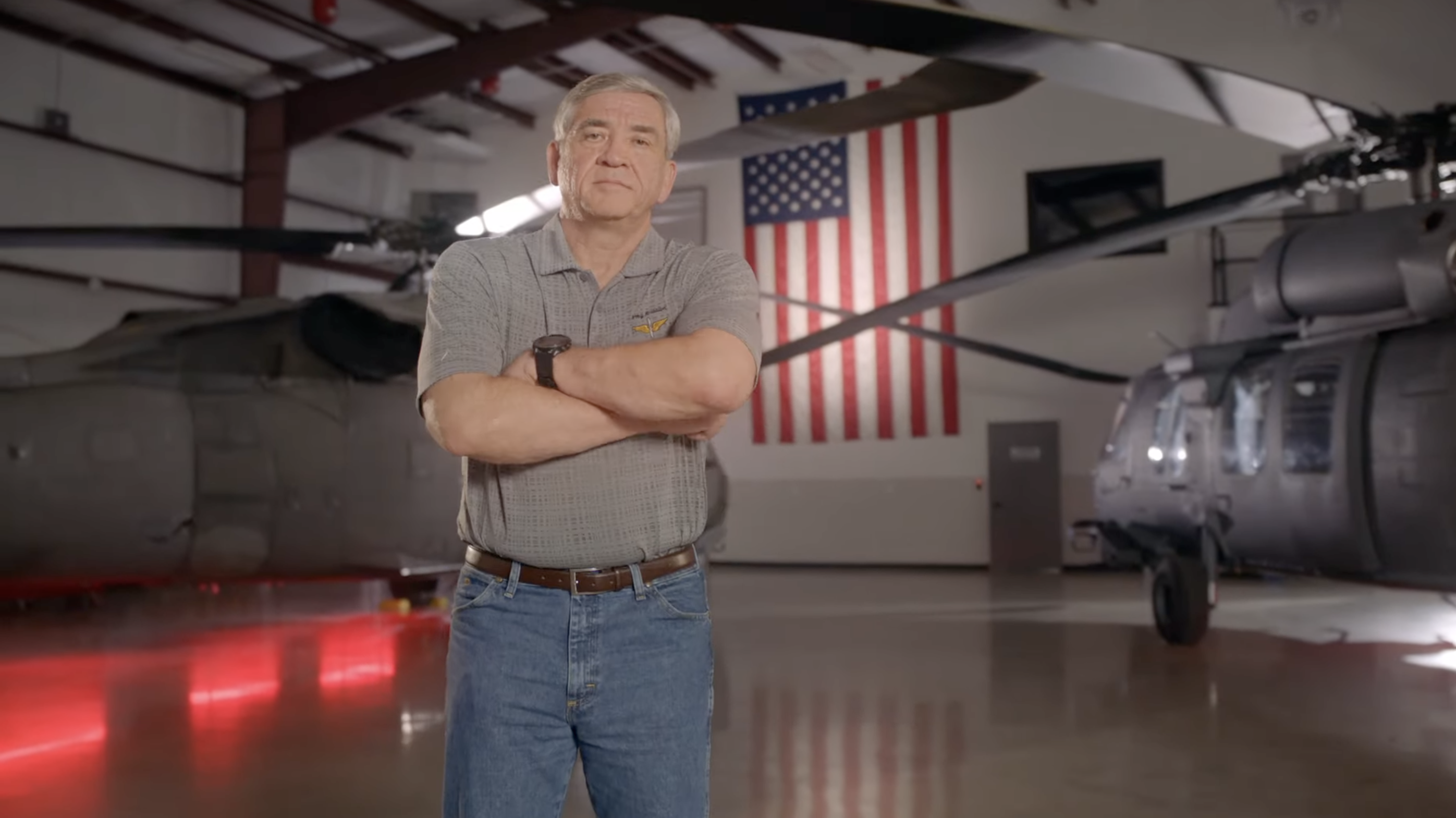 U.S. Senate candidate Mike Durant confirmed again on Monday that he could be forced to terminate up to 20 percent of the employees at his company due to the Biden administration’s vaccine-or-test mandate.

Durant made the comments during an appearance on a rightwing podcast, the Black Rifle Coffee podcast, saying he would be forced to get rid of his “most important resource” if the mandate survives current legal challenges. President Biden’s mandate has received mixed rulings at the appellate level, but the U.S. Supreme Court awaits. Despite its conservative majority, the justices have so far been unwilling to upend vaccine mandates.

Durant has not wavered in his opposition to the mandate or the effect it will have on his company, Pinnacle Solutions, a Huntsville-based defense and aerospace contractor where Durant serves as CEO.

Durant previously said during a radio interview that he surveyed his 600-plus employees about the vaccine to determine how many would be dead set against it. The results, he said, showed “I’m looking at losing about 80 people that I have to terminate.”

During his interview Monday on the Black Rifle Coffee podcast, Durant agreed with host Evan Hafer that while they thought the mandate on private businesses was wrong, they believe the government does have the authority to mandate vaccines among servicemembers.

“I’m just saying that if you’re a government employee, you’re part of the military, that’s part of their job and their responsibility,” said Hafer, a Green Beret veteran who served more than 20 years.

Durant is part of a four-person field vying to fill the senate seat of retiring Sen. Richard Shelby. While Durant is currently polling a distant third, trailing Katie Britt and Rep. Mo Brooks, he is climbing in the polls.

In this article:Featured, mike durant, vaccine

The sister of U.S. Senate candidate Mike Durant said her brother attempted to silence her and chose to support her father, who she said... 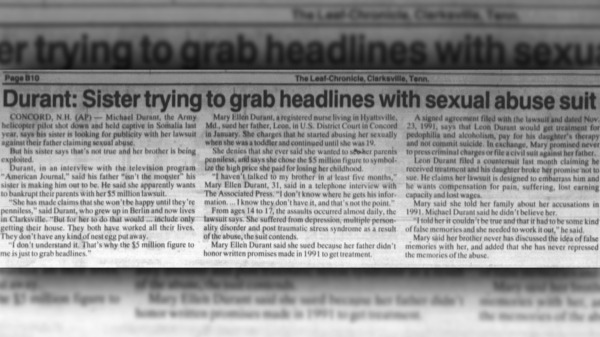