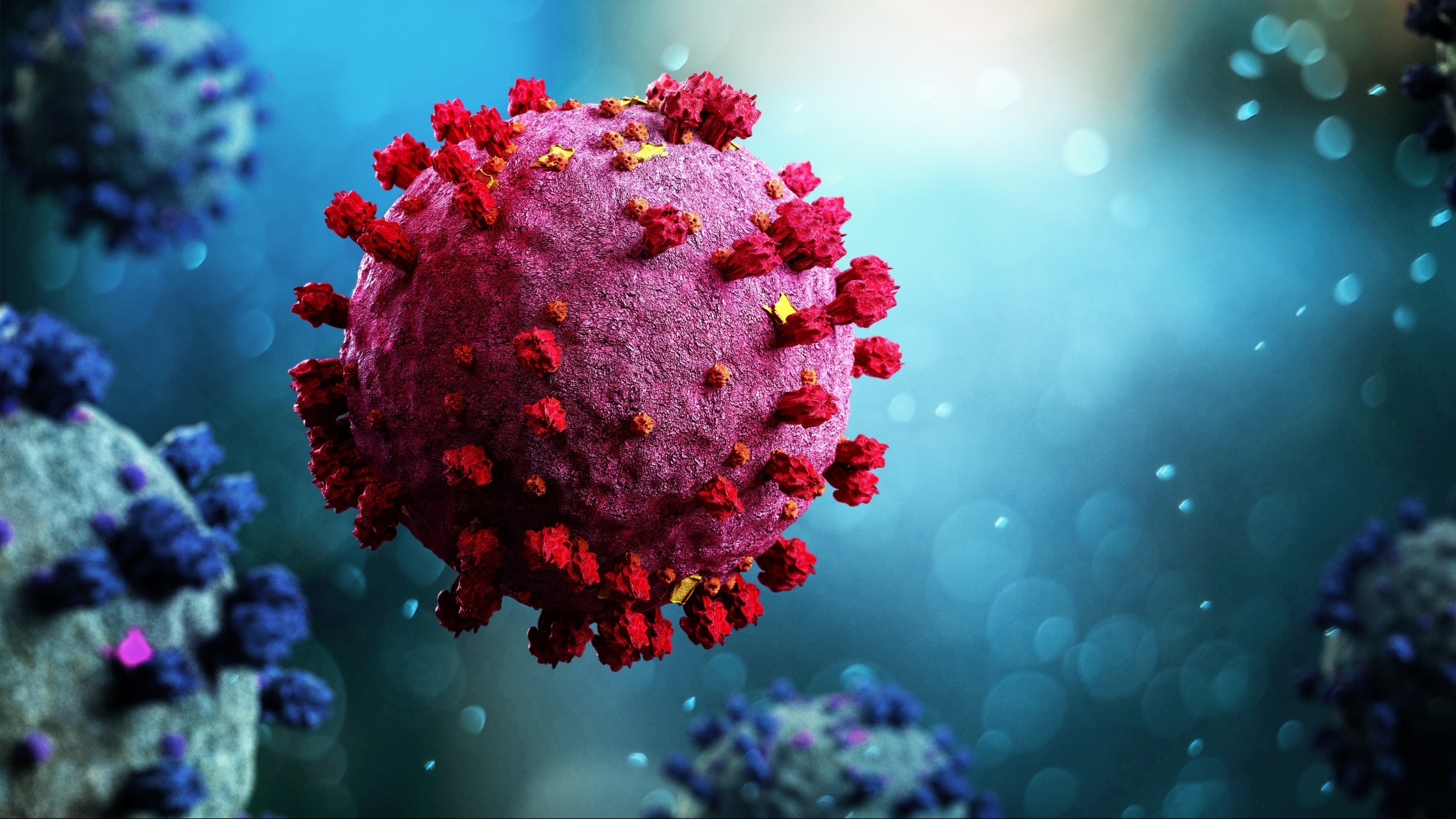 Alabama’s overcrowded and understaffed prisons are seeing a surge in COVID-19 cases, with 334 cases among incarcerated people and 146 cases among prison staff last week, according to the Alabama Department of Corrections. All 28 state prisons and work centers saw new cases last week.

Easterling Correctional Facility saw the most new confirmed cases last week, at 37. The prison, designed for 652 beds, was at 166 percent capacity in October, when it housed 1,085 men, according to the department’s statistical report. The department’s COVID dashboard lists 665 incarcerated men at Easterling prison as being vaccinated, or approximately 61 percent of the prison’s population in October.

At Hamilton Aged and Infirmed, which houses those older and sick incarcerated persons who are at greatest risk for serious illness and death due to COVID, there were five cases among prisoners and three among staff last week.

There have been 70 COVID deaths among the incarcerated in Alabama, and three among prison staff.

ADOC was slow to begin testing incarcerated people for COVID-19, and slow to begin administering vaccinations. Alabama prisons had the fifth-highest number of COVID deaths per capita in the nation in Sept. 2021, according to a joint study by The Marshall Project and The Associated Press, which hasn’t been updated since Sept. 2021.