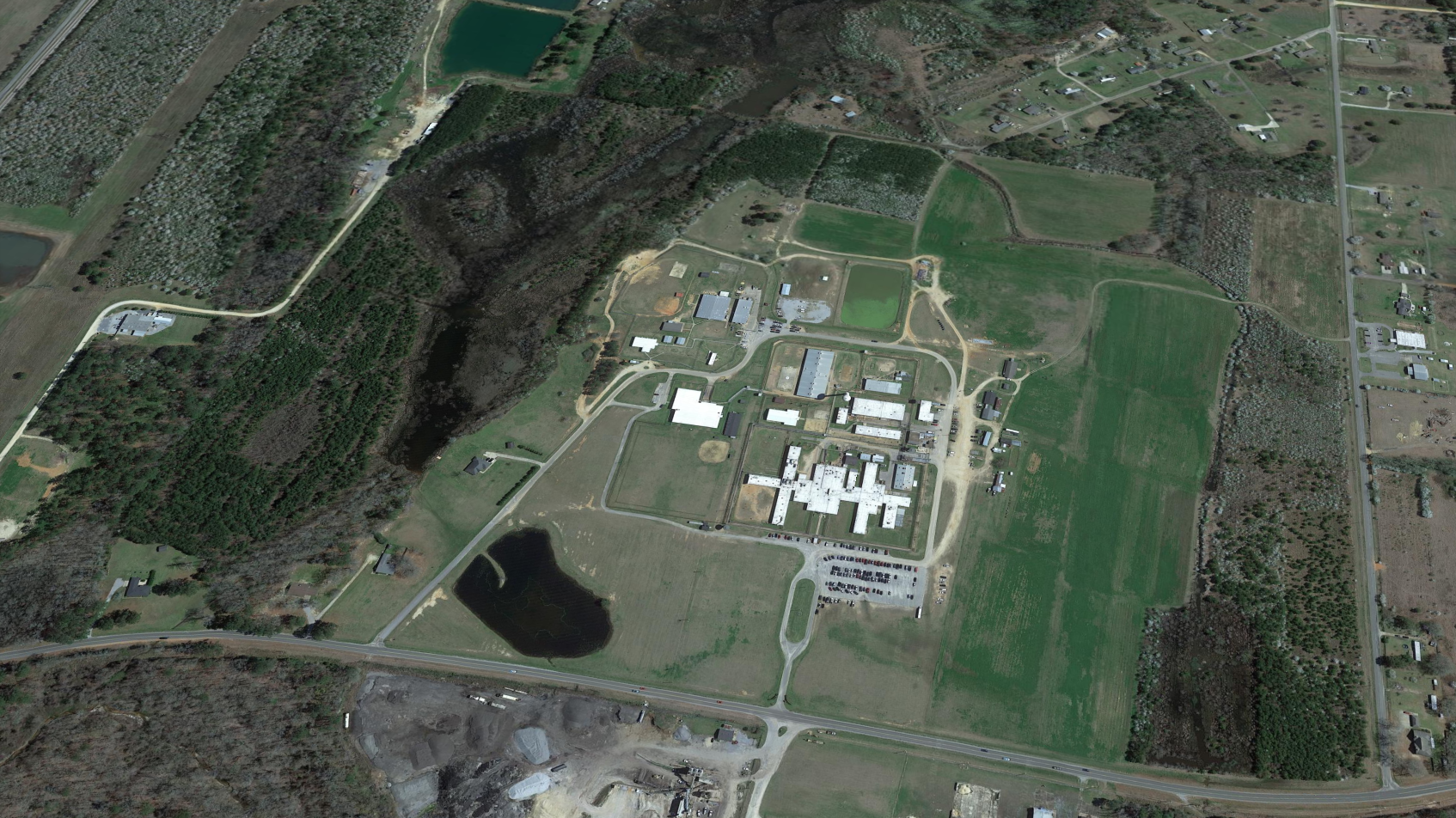 When a 70-year-old man serving at the minimum security Red Eagle Work Center in Montgomery began having a medical problem, Alabama Department of Corrections staff took him a little over 20 minutes away to Kilby Correctional Facility, instead of one of Montgomery’s hospitals.

William Sullivan died on Jan. 8, shortly after his arrival to Kilby prison, the Alabama Department of Corrections confirmed to APR. The exact cause of Sullivan’s death awaits a full autopsy, ADOC spokeswoman Kristi Simpson said in a message to APR.

Asked why he was taken to a prison instead of a hospital, Simpson said Kilby prison “is generally considered our largest health treatment hub and its in-house infirmary capabilities are robust.”

“In this instance, William Sullivan’s presenting symptoms were assessed by medical staff and it was determined that an appropriate level of care could be provided Kilby Correctional Facility,” Simpson said. “Unfortunately, his condition deteriorated rapidly. Until a full autopsy is completed, his exact cause of death should not be speculated. More information will be available once our investigation is complete.”