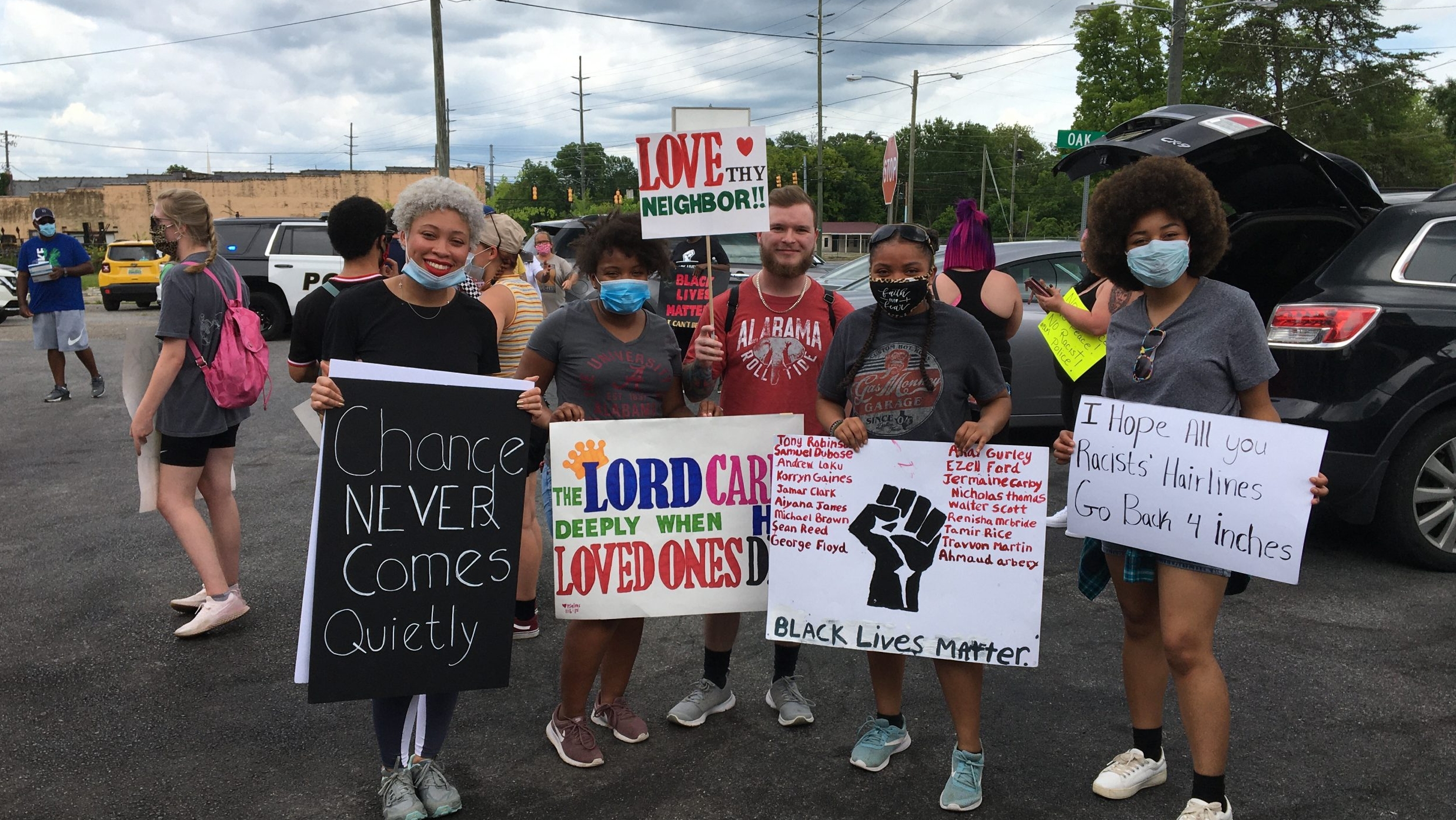 Social activist groups are calling on Alabama lawmakers to vote against a bill that would change the definition of rioting and expand criminal penalties, a bill that opponents say is an attack on First Amendment rights. The bill could come up in the Alabama House as early as Tuesday.

The sponsor of the bill and retired Birmingham assistant police chief, state Rep. Allen Treadaway, R-Morris, said the legislation was born after he witnessed protests and riots in Birmingham during the summer of 2020 following the killing of George Floyd by police in Minneapolis.

Treadaway filed a similar bill in the House during the 2021 legislative session, which drew criticism from Democrats in both the House and Senate, but failed to pass before the session ended.

“House Bill 2 and Senate Bill 115 are clearly targeted at Black organizers- and the repercussions will be felt by all Alabamians. Despite minor adjustments to HB2 in committee, the racist intent of this bill remains and will result in the criminalization of nonviolent protests and constitutionally protected free speech,” Felicia Scalzetti, digital organizer for Hometown Action, said in a statement. “ Anyone seen as aiding by providing supplies, handing out bottles of water, or contributing to a bail fund could also be charged and jailed.”

“These anti-protest bills would institute mandatory holding times and mandatory minimum sentencing in a time when our jails and prisons are overburdened and overcapacity,” Scazetti continued. “Under these bills, you will be incarcerated longer for kneeling in the road than driving under the influence. The attempt to intimidate and deter Alabamians from even being associated with protests, strikes, or demonstrations is clear and we must stop them from becoming law.”

The bill would impose a minimum 30-day jail sentence without parole for anyone charged with rioting and would allow for civil penalties connected to damages and injuries caused during a riot.

The bill also changes the definition of the crime of inciting a riot from “Command, solicit, incite, or urge someone to engage in tumultuous group conduct” to “commands, solicits, incites, funds, urges, or otherwise aids and abets another person to engage in a riot or aggravated riot.”

“HB 2 radically changes the definition of riot by eliminating requirements that the act be wrongful and that it be either intentional or reckless,” David Gespass, co-chair of the Alabama Chapter of the National Lawyers Guild, said in a statement. “What that means is that one can be convicted of rioting for exercising their constitutional right to free speech if someone else acts wrongfully.” “The objective intent of the act is to intimidate people into not speaking out against injustice for fear of prosecution,” Gespass said. “The proposed law is overbroad and ill-defined, leaving protesters to guess whether they are breaking it or not and no one should have to guess about their First Amendment rights.”

“We hope they keep running the clock,” Camille Bennett, founder of Project Say Something and Alabama Moves, said in a statement. Although the bill is on the House special order calendar for Wednesday, Bennett believes the bill could come up for consideration on the House floor Tuesday.

“But we really hope it doesn’t make it to the Senate Floor. If it does, we’ll come back and turn up again,” Bennett said. “It’s going to be chaotic – extremely chaotic – if it passes. We have young people who are going to continue to protest regardless. Project Say Something’s stance will be to stop. The bill is such a violation of our rights. There are alot of young organizers who do not feel the same way. They will be the most impacted. Anything can happen if it is passed. If you organize a rally, and some random person comes and throws a brick you get a felony.”