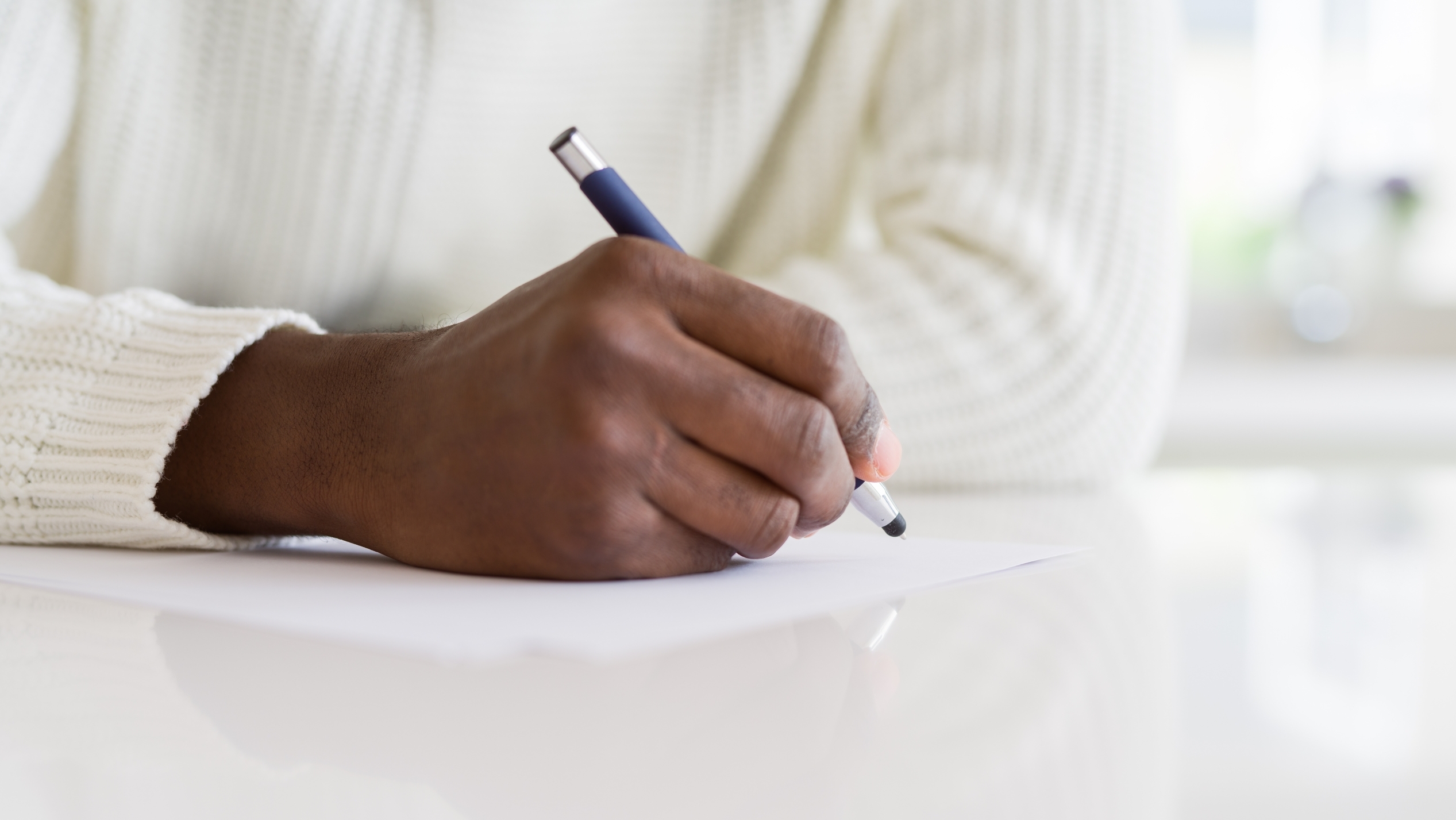 Researchers noted that the reduced number of students transferring to four-year colleges was due to a lack of opportunity to do so. It’s one of several findings in the brief that shed light on the educational attainment differences between Black Belt students and others statewide.

The brief, titled “Educational attainment, community college and transfer in the Black Belt,” also found that the Black Belt has the highest population with only a high school education, at 39 percent compared to 31 percent statewide.

Just 6 percent of Black Belt students obtained graduate or professional degrees in 2019, compared to 10 percent statewide, and 12 percent in the U.S., the report states.

Montgomery County is the only Black Belt county that exceeds state and national bachelor’s degree attainment, which may be due to the county’s proximity to four-year institutions in Montgomery and nearby Lee county, researchers noted.

“Over half of the Black Belt counties have levels of bachelor’s degree attainment that are less than half of the U.S. average,” the brief states.

Enrollment in community colleges in the Black Belt have fallen by 25 percent over the last decade, according to the report, while in non-Black Belt counties enrollment has fallen by just 20 percent.

The gap in community college enrollment could be due to a reduction in tuition and fees covered by the federal Pell grants, researchers found, which covered 104 percent of tuition and fees pre-2012 but less than 80 percent now.

The brief concludes with recommendations to expand broadband access in Black Belt counties to knock down barriers to education, as well as the need to educate students on how to complete the FAFSA application to access Pell grants.

Tuesday’s report was the second in a series of studies on the Black Belt, slated to be released by the center in the coming weeks. Other studies will focus on access to STEM in K-12 schools, educational attainment and community college, poverty and housing market, mean worker commute time and infrastructure, goods versus services GDP and profiles of Black Belt community leaders.

Alabama has the lowest percentage of fully vaccinated residents in the nation, and cases and hospitalizations continue to climb.