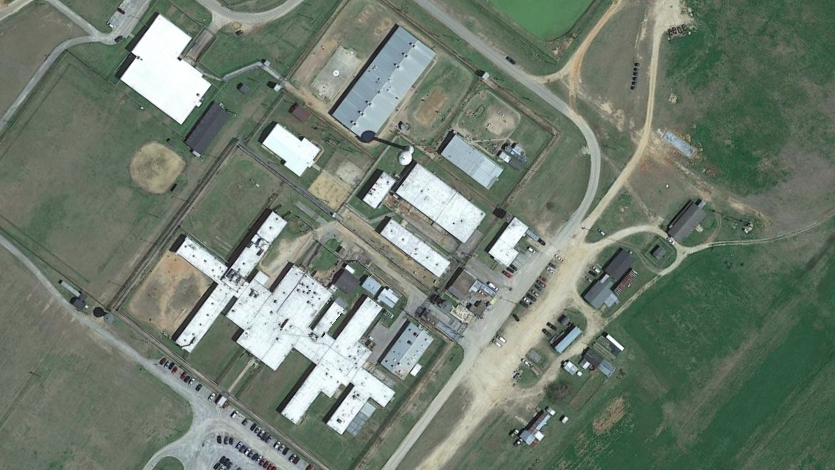 A 39-year-old man serving in an Alabama prison on Wednesday became the latest killed inside the state’s deadly overcrowded, understaffed prisons.

Marcus Terrell Grubbs died after he was attacked by another incarcerated man at Kilby Correctional, an ADOC spokesperson confirmed for APR on Thursday.

At least 15 incarcerated people have died in Alabama prisons this year,  six of those being homicides, nine possible drug overdose deaths and one undetermined death with blunt force trauma injuries. By this time last year, at least 11 deaths occurred in the state’s prisons, according to tracking of those deaths by Beth Shelburne, an investigative reporter with the ACLU of Alabama. There were 43 preventable deaths – overdoses, homicides and suicides – in Alabama prisons in 2021.

APR received a tip about Grubs’s death from another incarcerated person. The Alabama Department of Corrections doesn’t regularly release information on deaths inside state prisons unless a reporter learns of the death through other means and asks for confirmation.

The state’s prisons have for decades been understaffed, with the federal government in the suit says is resulting in increased violence and death.

Kilby prison was at 268 percent capacity in March, the last month for which the Alabama Department of Corrections has posted a monthly report. The prison was built to house 440 prisoners but had 1,187 in March, according to the report.

Attempts by some Alabama lawmakers to pass more impactful, large-scale criminal justice reform bills in the last legislative session, which they said would address the deadly crisis, mostly failed, although a handful of reform bills passed.