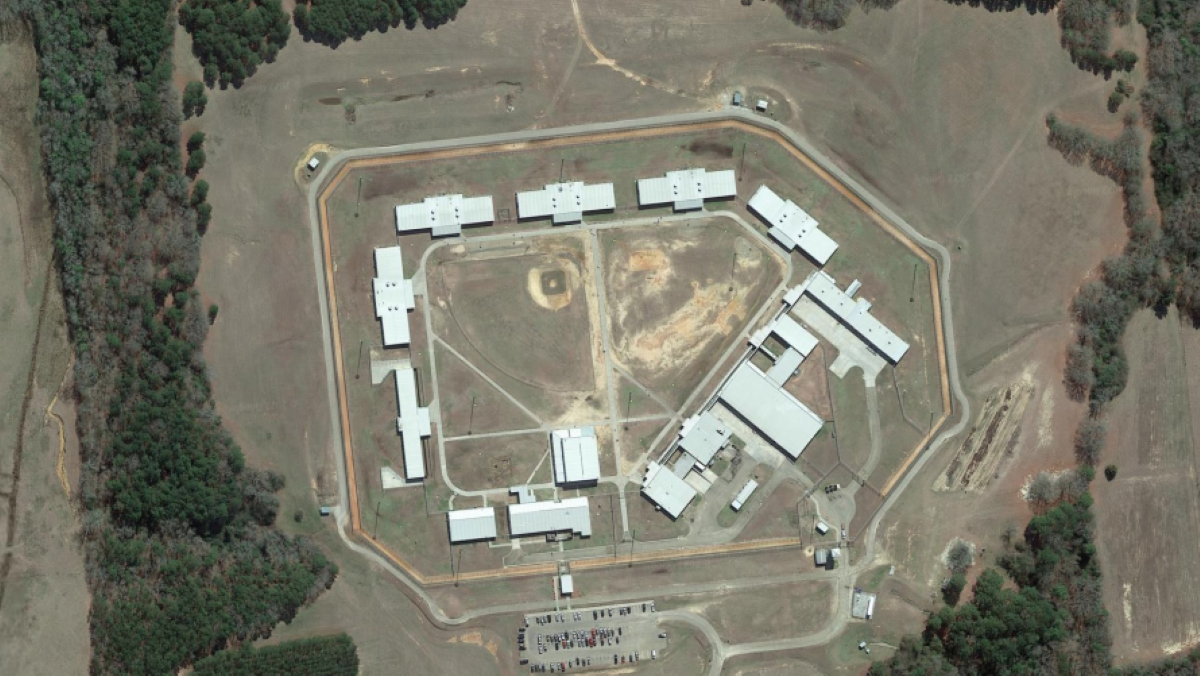 The Alabama Department of Corrections on Tuesday confirmed through a spokesperson the death of a man serving at Easterling Correctional Facility last week.

William Thierry, 46, was found unresponsive in his cell on Thursday by correctional staff, and attempts at life-saving measures were unsuccessful, according to the ADOC spokesperson.

The exact cause of death has yet to be identified, pending a complete autopsy, with the Law Enforcement Services Division of the Alabama Department of Correction currently investigating the cause of Thierry’s death, according to ADOC.

Thierry was serving a life sentence for murder at Easterling Correctional Facility, a medium-security facility in Clio, for a murder committed in Madison County. In March of last year, Thierry was denied parole, with his next parole hearing scheduled for March of 2026, according to records from the Alabama Bureau of Pardons & Paroles.

In May, the ADOC confirmed the death of another inmate at Easterling, Terry Jones, 46, who died after being attacked by another inmate with a weapon the previous March.

Easterling, as is the case with the majority of correctional facilities in Alabama, is at a severe overcapacity, with the most recent population count reporting 1,258 total inmates in the facility as of April. The current population is nearly twice the designed occupancy, as the prison was originally structured to hold up to 652 inmates, according to ADOC records.

The latest data available from the Alabama Department of Corrections shows six inmates died in the facility over the previous 12 months ending in April of this year.

An ongoing lawsuit filed by the U.S. Department of Justice against the state of Alabama alleges that the ADOC hasn’t been able to control the flow of contraband in Alabama’s prisons, which results in higher amounts of overdoses and death due to overdoes. The accuracy of reports on drug overdose deaths has also been called into question by the DOJ, according to the lawsuit, with certain deaths related to drug overdose designated death by “natural causes” in reports.