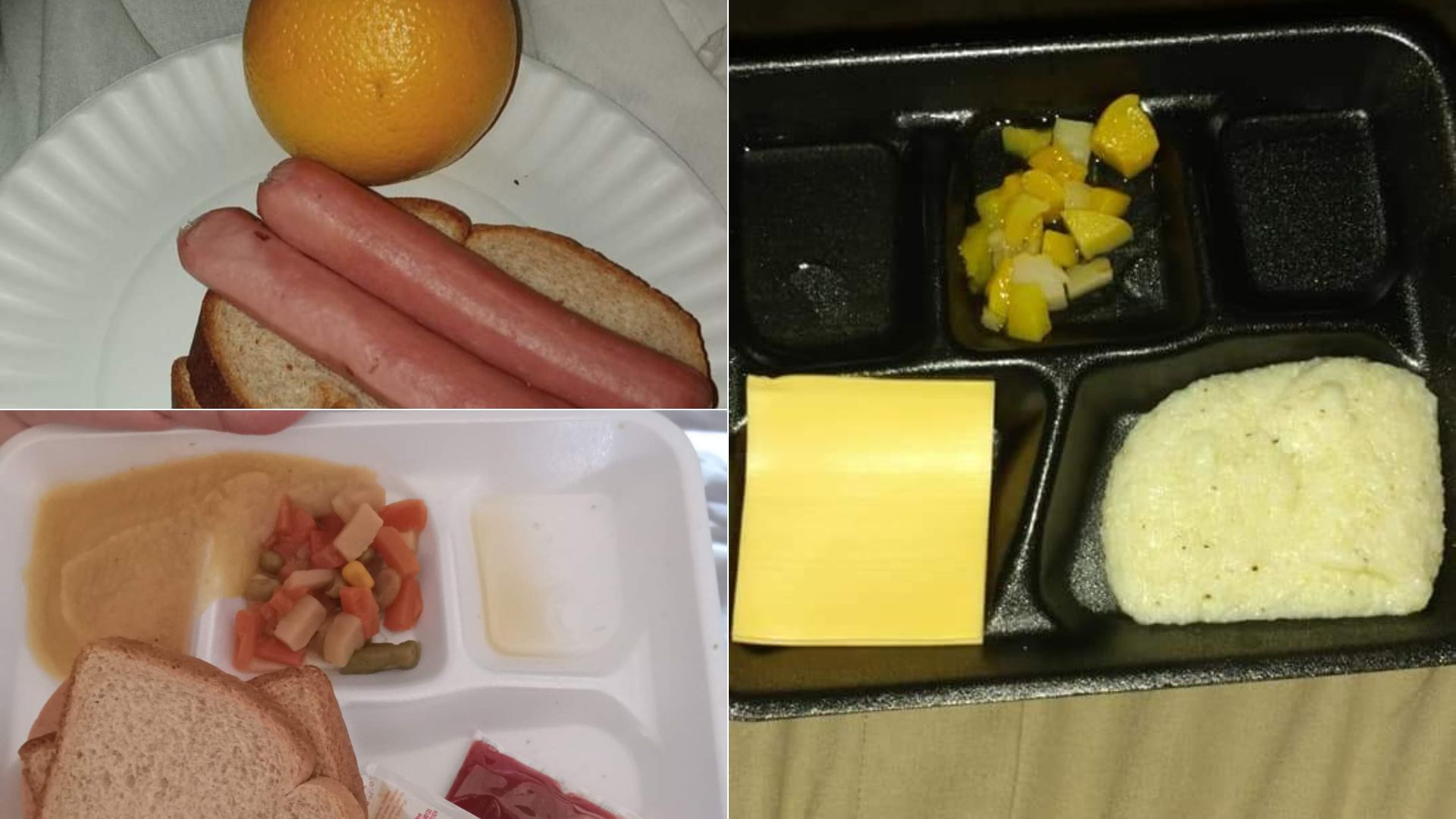 Food being served to incarcerated individuals in Alabama prisons during a prison strike. Free Alabama Movement/Twitter

On Monday, a source who asked to remain anonymous for fear of retaliation told APR that incarcerated individuals at Staton Correctional Facility in Elmore County were “in uproar” after only being fed twice, with the first meal being a peanut butter sandwich with a small bowl of stewed prunes and the second meal consisting of a bologna sandwich with canned turnip greens.

Photos of other scant meals being given to incarcerated individuals system-wide have been appearing on social media in the time since the strike began, with many incarcerated individuals alleging that Alabama Department of Corrections officials are deliberately cutting the food portion size and the amount of food they receive in an attempt to stymie organizing efforts.

In a statement released by an individual involved in the organizing efforts on Tuesday, the individual, speaking on the condition of anonymity for fear of retaliation, expressed the organizing group’s demand of ADOC Commissioner John Hamm to rescind a supposed order for major facilities to begin “bird feeding” incarcerated individuals, a practice of providing smaller meals than usual in an attempt to starve out protests.

The individual also asked that rehabilitation and educational programs, as well as access to law libraries and exercise time, be reinstated at all facilitates.

“This is a peaceful strike which is well protected by the incarcerated citizens United States Constitutional rights to peacefully protest,” the individual said in a statement on Tuesday. “John Hamm is violating such rights by use of said retaliation–Hamm’s actions are attempts to bring chaos and violence amongst those who wish to remain civilized.”

The ADOC has yet to respond to a request for comment.

A source at Staton Correctional Facility alleged that ADOC officials have threatened “all work release inmates with reclassification if they refused to work,” – meaning they would return to a higher security facility.

“Our dog team captain is up and down the halls laughing about it, stating ‘This will be over soon; we’ll just sweat them out.'” the source said, referring to correctional staff at Staton Correctional Facility.