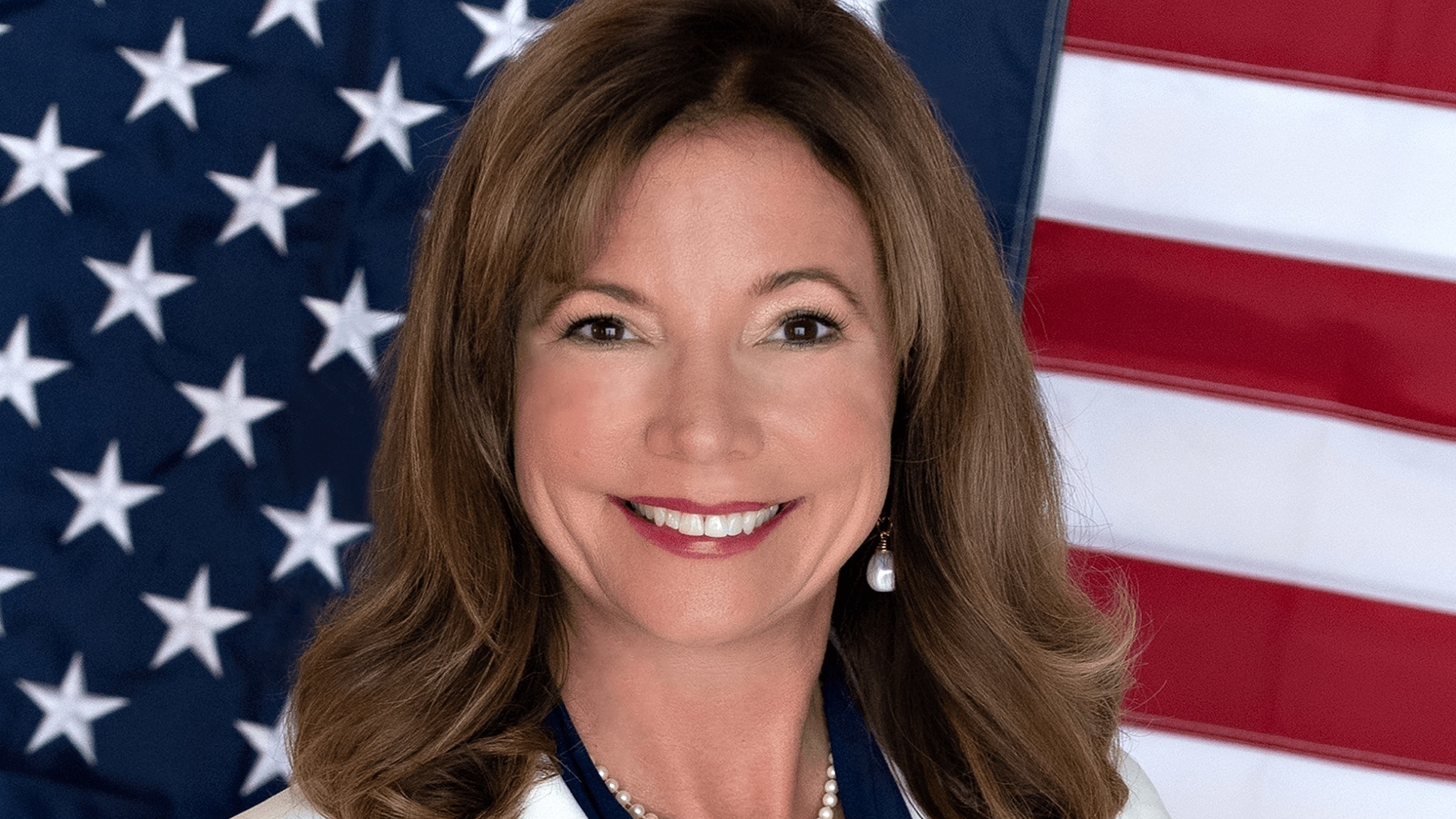 Susan DuBose, the newly elected state representative for House District 45, said that being a state legislator is not something that she had dreamed about for years.

Encompassing the Dunnavant Valley in northeastern Shelby County and portions of both Irondale and the area along I-20 southeast of Moody, District 45 had been the seat of state Rep. Dickie Drake, R-Leeds, since 2011. Winning in a special election against former Miss Alabama and Democratic nominee Paige Parnell, Drake succeeded in assuming the seat his late brother Owen first won in 2006. Owen Drake passed away due to cancer in 2010.

The President of the Republican Women of North Shelby County and a retired banker, DuBose announced her run for the seat in September of 2021. During the primary, she mounted an impressive run against the multi-term incumbent, claiming victory in a lopsided primary election this May.

“It’s just something that I felt like was needed at the time,” DuBose said in an interview with APR. “I felt like it was the right time for me to run, and I could make a difference for our district. I felt like we needed new representation, somebody that could really be active and engaged with the community and that wanted to work hard.”

The seat had seen another serious challenge in 2018, when Ted Crockett, former Shelby County Commissioner and spokesman for then Republican U.S Senate candidate Roy Moore, lost by only 706 votes in the district. Both Crockett and DuBose heavily critiqued Drake’s voting record while in office, with DuBose stating that Drake “was not actively engaged in the community” in District 45.

“I felt like he was not representing us well,” DuBose said. “Most people didn’t know who he was, and he was a representative that nobody knew.”

DuBose names Drake’s votes in favor of the 2019 gas tax and medical marijuana legalization, alongside his abstention on the state’s ban on transgender youth participating in public k-12 sports, as key instances where his votes diverged from the beliefs of the district’s constituents and herself.

“Quite honestly, I wasn’t happy with some of his votes,” DuBose said. “I was following the votes, and I personally stood on different sides. I felt like he wasn’t always representing the people in some of his votes.”

Positioning herself as a staunchly conservative Republican, DuBose said that education, specifically school of choice and reading proficiency, is a key legislative issue for her in the upcoming regular session.

“I think we can look at school choice options,” DuBose said. “You can see how many failing schools there are in Montgomery, in Jefferson County, in Birmingham–, different pockets throughout the state have a lot of failing schools. Those kids would take advantage of school choice if they could. If the state dollars followed the student, it would give them options.”

DuBose added that she believes in “prioritizing reading, starting with the education of our teachers at the college level” as a way to increase reading proficiency in Alabama’s k-12 schools.

Though DuBose said she does not plan to pre-file legislation, she wants “to be a voice for women” in the Alabama state House on female reproductive health in a post-Dobbs landscape. DuBose said that the state’s abortion ban is something that she supports.

“Birth control should be an important part of health care for women of childbearing age, and it should be inexpensive and readily available,” DuBose said. “So women still have many, many options. When they say that abortion takes away the rights of women, or it eliminates reproduction, that’s simply not true.”

Alabama’s Human Life Protection Act, first passed in 2019 and held from full enactment until 2022 due to legal challenges against the bill, enforces a near-total abortion ban in the state, with exceptions only in cases of lethal anomalies with the fetus and when the health of the mother is at significant risk. The law was heavily criticized both before and after its passage for its lack of exemption for cases of rape and incest.

“We’ve got to spend more time educating young women, and it needs to be a partnership between doctors, pediatricians, parents, and young women to know their healthcare options when they’re young,” DuBose said. “Maybe that hasn’t always been a comfortable conversation with girls, but we’ve got to prepare girls to be responsible because they can’t count on abortion as it means birth control.”

Additional issues that DuBose wants to tackle include combating the rise in fentanyl deaths, election integrity, and continuing “to fight federal overreach.”

“Alabama is a red state; we need to govern like a red state,” DuBose said.

In preparation for the upcoming regular session, DuBose said she will spend time in her new district and examine policy prior to the expected start date in March of 2023.

“I love to study, and there’s so much to study,” DuBose said. “I could work on this 24 hours a day until March 8, and still need to study some more. I love to work hard, and I find it fascinating. I love it, and I can’t wait to dive deep.”