Ron Paul is surging in Iowa. In polls of Hawkeye State Republican voters, Rep. Paul has jumped from about 12 percent support on Dec. 12 to 21.7 percent support today, according to the RealClearPolitics rolling average. With Newt Gingrich’s Iowa support collapsing, Paul is suddenly the GOP frontrunner there – and the caucuses are only two weeks away.

As Jennifer Rubin of the Washington Post notes in her “Right Turn” blog, there is now a distinct possibility that Paul will win in Iowa. He’s got both the poll lead and “a ground game with energized followers that is likely to produce results on caucus night,” Ms. Rubin writes.

A Paul victory would burst Mr. Gingrich’s bubble, help Mitt Romney by dividing the anti-Romney forces, and make Iowa the object of derision from many Republicans elsewhere, according to Rubin.

As Congressional Democrats continue to push ahead with the impeachment inquiry, Alabama Republicans are increasingly critical of former Vice President and 2020 presidential candidate... 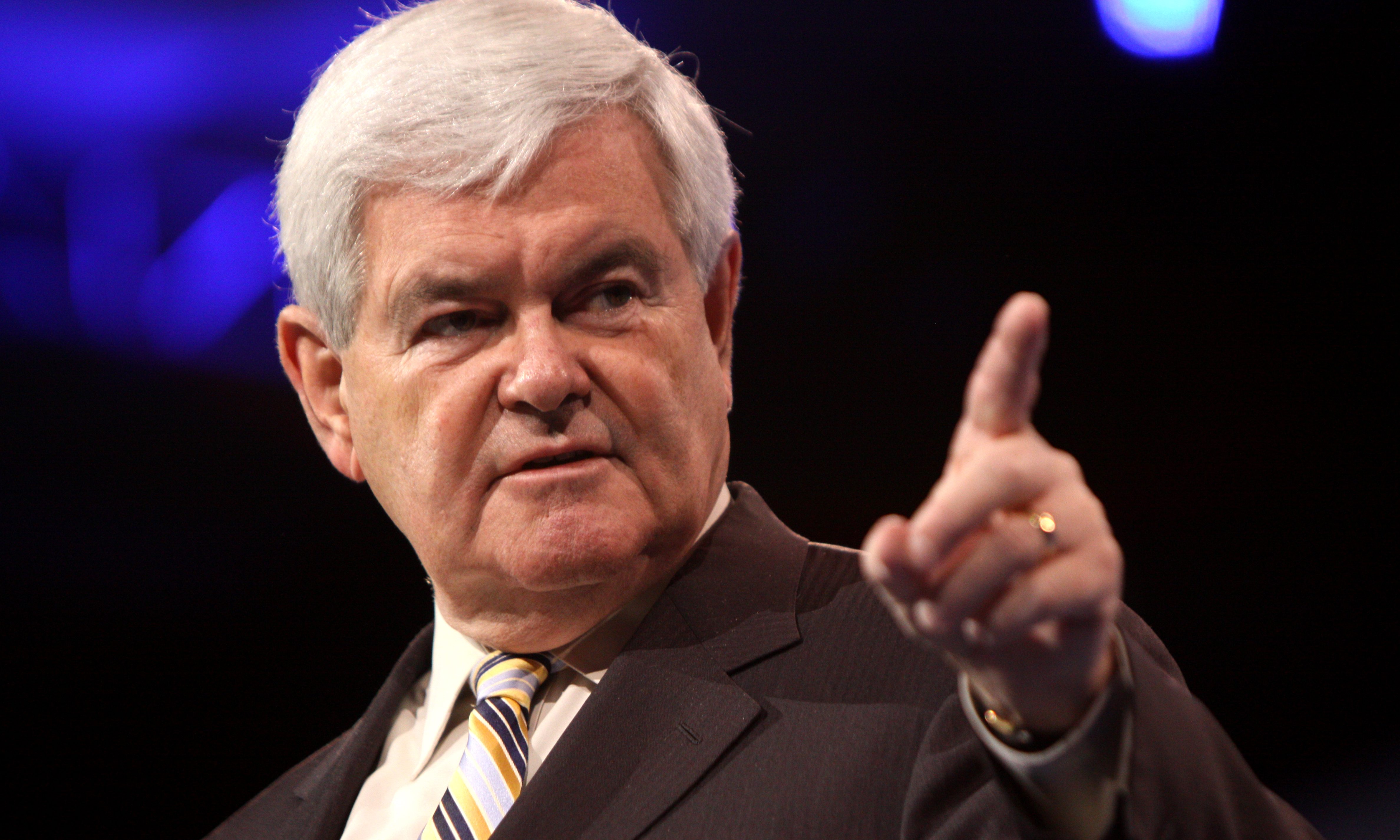