The police departments in Albertville and Boaz are training on how to properly enforce the state’s controversial anti-illegal immigration law, hoping to avoid any legal pitfalls created by a confusing journey through the court system since its implementation in September.

Boaz Police Chief Terry Davis said the most difficult part of the law is “keeping updated and being constantly trained on the law. For example, you can only enforce the parts of the law that have not been stayed by the challenges to the law. Time is also a concern, because there are constraints that you must follow. Manpower has not been an issue at this time but could be in the future, but that will also depend on the court rulings and possible changes to the law itself.”

Albertville Police Chief Doug Pollard said Hispanics who are victims of crime should not fear the law.

“I’ve had people come by and tell me the Hispanic population is scared to call up here and file reports, because they’re afraid they’re going to be deported,” Pollard said. “If they call up here and they’re victims to a crime, we can’t deport them. You can’t even check their immigration status if they’re a victim. If there’s a husband and wife fighting, you would not check the victim’s immigration status.”

Davis added that the immigration status of witnesses of state or federal crimes is not checked either.

The chiefs stressed the anti-illegal immigration law is a secondary offense.

“After a lawful stop or arrest, if the person cannot prove by means of accepted identification, then we can request that ICE check their status,” Davis said, referring to the U.S. Immigration and Customs Enforcement. “The law does not give us the authority to just go out and check someone’s immigration status.” 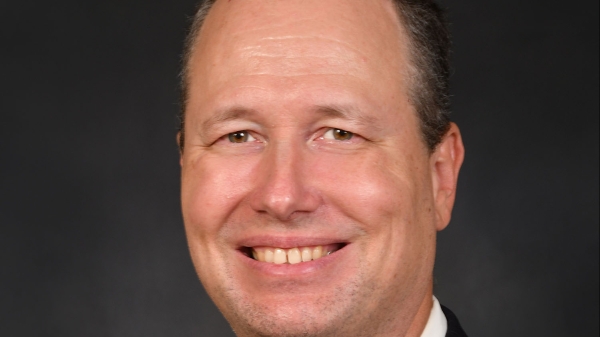 The seat is up for grabs as incumbent Rep. Kerry Rich has announced he will not run for a sixth term.

On Thursday, President George Herbert Walker Bush (R) was laid to rest in Texas next to his wife, Barbara, who had died earlier this... 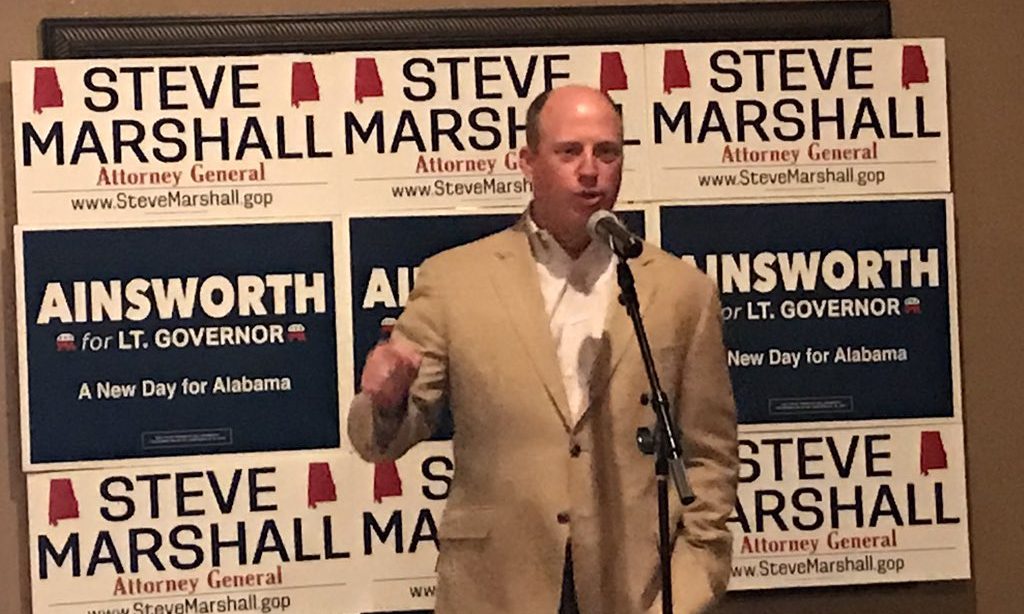