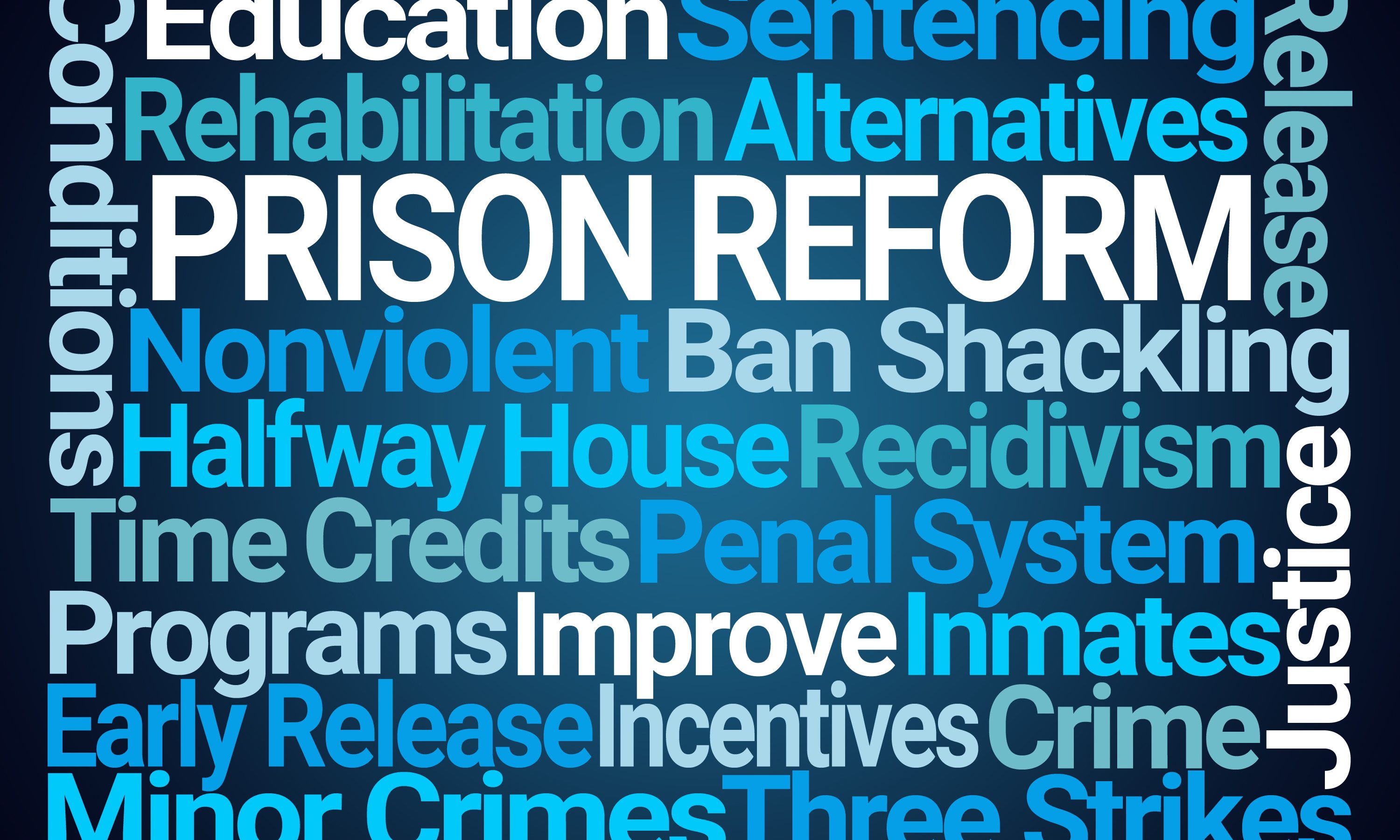 There is a general belief among lawmakers that Gov. Kay Ivey will call a Special Legislative Session sometime in the fall to address the state’s failed prisons.

The real need, as many see, is not just building new facilities but also enacting sweeping justice reforms that impact the front end of the prison system.

“Our prisons are antiquated, there may be a better word — but they were built to serve one purpose — and they did,” Hill said. “But that was decades ago and the mental health issues, the drug addiction issues just simply were not as pressing or as prevalent 30 or 40 years ago as they are today. So we’ve got to have different facilities to address those issues, but that’s just part of the solution.”

As a retired circuit judge, Hill has spent years working within the justice system, and he thinks it’s time we look at the prison population differently.

Around the nation, legislatures are facing many of the same problems as Alabama recommendations from the National Conference of State Legislatures include “adjusting mandatory minimum sentences, drug penalty thresholds and felony thresholds,” to reserve prison space for, “the most dangerous offenders.” NCSL also recommends redirecting non-violent offenders to diversion programs, community supervision or treatment.

Hill also believes that some offenders need to remain in prison because of the nature of their crimes, but as federal courts and a recent DOJ report conclude, prisoners must be kept in humane and constitutional conditions.

NCSL found that many states faced with the rising cost of incarceration are enacted policies that are “aiming in part to reduce recidivism rates by providing offenders with educational and job-training services and skills they need to be successful after release.”

The ADOC plan incorporates programs and training in line with models that have reduced recidivism through treatment, education and job-skills training.

“The goal is to preserve expensive prison space for the most dangerous offenders while redirecting others to diversion programs, community supervision or treatment,” according to a report by NCSL.

Hill believes Dunn has faced unfair criticism in his role as commissioner of the beleaguered prison system.

“I think sometimes Jeff Dunn gets the finger pointed at him, and that’s not entirely fair. I think he inherited a bad situation, and he has not gotten the resources that he has needed to combat it,” Hill said.

While the Legislature during session did approve pay increases for corrections officers, it failed to advance justice reform as was pointed out by the Democratic Caucus in the closing days of session.

Justice reform and building new prisons is a priority with Gov. Kay Ivey, who a few weeks ago said, “I believe everyone — the Legislature, the Department of Justice, the courts and, most especially, the people of Alabama — realizes there is no single solution, and there are no easy answers. It’s an Alabama problem that calls for an Alabama solution.”

“I agree with Gov. Ivey,” Hill said. “‘It’s an Alabama problem, and we need an Alabama solution.’ That’s certainly a thought I can hold onto.”

Hill also thinks ADOC Commissioner Jeff Dunn has not deserved the harsh criticism over his management of the department.

Hill has joined Sen. Cam Ward, R-Alabaster, in seeking justice reform. Ward has for years been a singular champion in the fight to upend the old system and replace it with a model that fits the times.

Both men are working with DOJ to address the systemic abuse and system-wide horror that inmates and corrections officers face on a daily basis.

Ivey has not committed to calling a special session, but it seems at least some in the Legislature are prepared to face the tough challenges that will lead to change within the criminal justice system.