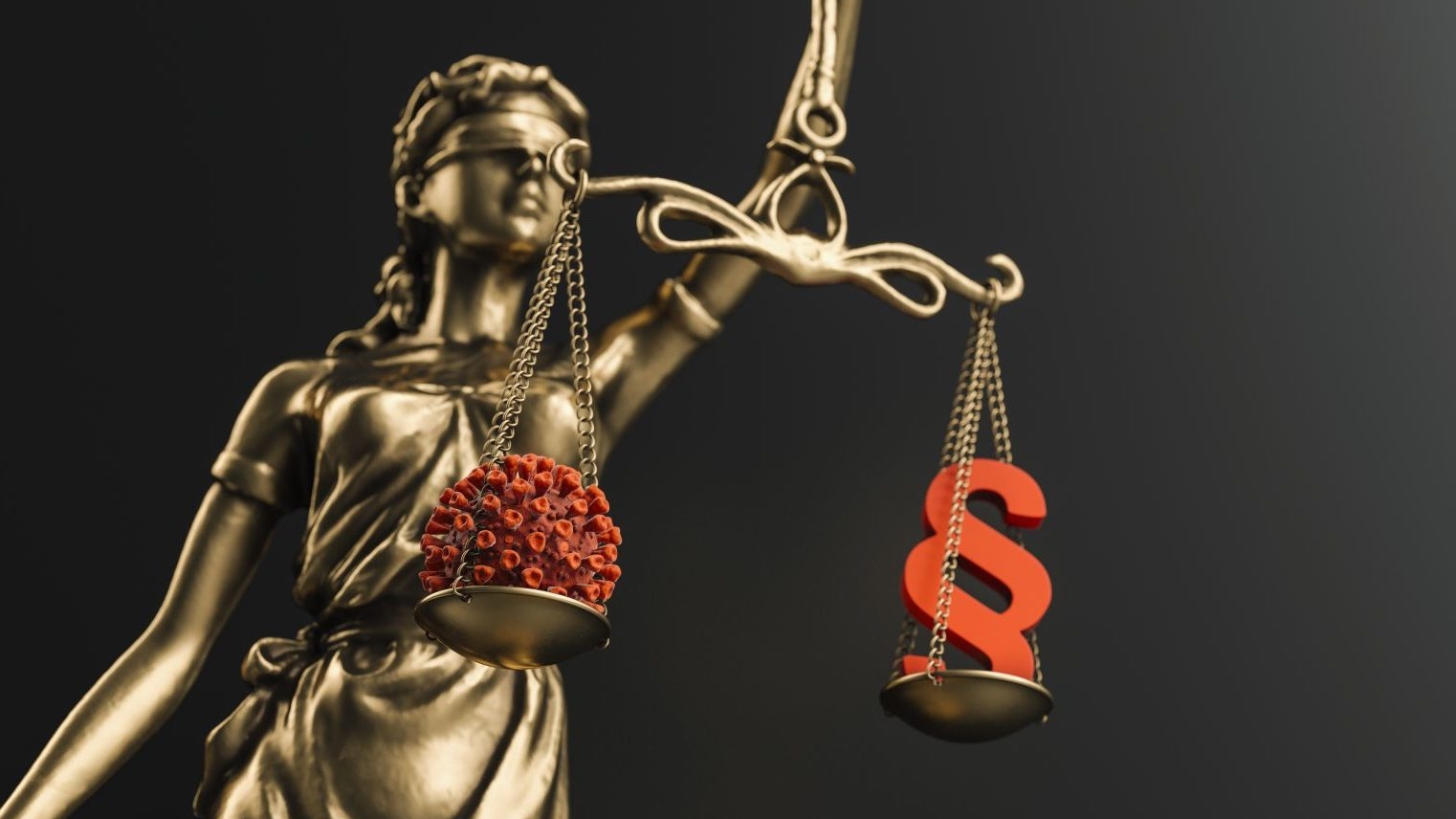 Several Alabama sheriffs with the support of some state legislators are refusing to enforce the state health order that restricts certain activities to stem the spread of COVID-19, which has infected more than 9,000 Alabamians and claimed the lives of at least 369 individuals.

However, the sheriffs’ refusal to enforce has now become a subplot in the political stagecraft being written around alleged infringements of personal liberty.

The actual law is clear under Alabama Code section 22-2-14: a failure or refusal to obey or comply with any rule or regulation adopted and promulgated by the State Board of Health is a misdemeanor crime.

The statute reads, “Any person who knowingly violates or fails or refuses to obey or comply with any rule or regulation adopted and promulgated by the State Board of Health of this state shall be guilty of a misdemeanor and, upon conviction, shall be fined not less than $25.00 nor more than $500.00 and, if the violation or failure or refusal to obey or comply with such rule or regulation is a continuing one, each day’s violation, or failure or refusal shall constitute a separate offense and shall be punished accordingly.”

One of the major duties of a sheriff is “ferreting out crime,” according to the Alabama Sheriffs Association’s Executive Director Bobby Timmons.

Timmons, who has led the Association since 1975, says that sheriffs can’t pick and choose which laws they will enforce. But he also contends there has been some misunderstanding in the press as well as among sheriffs.

Timmons says that Attorney General Steve Marshall “needs to issue a letter of instruction as to what needs to be done and how to carry it out.”

But Marshall is playing along with those who are making the safer-at-home order a political hot button.

In a statement to Al.com, Marshall’s office said, “The Attorney General agrees that enforcement of the order against churches would be ill-advised. He has been assured that the state health order will soon be amended to better accommodate the free exercise of religion.”

While sheriffs in Lamar, Marshall, Blount, Baldwin and Franklin Counties have stated varying degrees of resistance, lawmakers are taking advantage of the turmoil.

Republican state senators on Wednesday used the crisis as an opportunity to change the law that gives the Public Health Officer authority.

Senate Bill 334 would automatically end a state of emergency after just 14 days unless an extension was approved through a joint resolution from the Legislature.

Such power grabs are not unusual in times of intense political upheaval, but the bill will likely die with a whimper if it ever makes it to the House.

A small band of protesters marched around the State House and Capitol on Tuesday, demanding the Governor lift the latest restrictions.

Led by former State Sen. Paul Sanford, R-Huntsville, under the banner of a group called Alabama Small Business Coalition, the marchers called for Ivey to quickly reopen the state’s economy.

Sanford said the protest was “kind of an organic thing.”

“We just want the Governor to know that there is a lot of business owners that are hurting. They want to get back to work,” Sanford said. “The best thing you can do for small businesses is an opportunity to reopen. They are not asking for handouts. They are asking for the opportunity to do what they do best, and that is their own operations.”

Freshman State Rep. Will Dismukes, R-Prattville, took it a step further, saying, “I don’t know why we are continually being oppressed, and we have so much governmental overreach.”

Unconstitutional government overreach has become a battle cry for many conservatives not only in Alabama but around the nation.

The United States Supreme Court on Wednesday declined to lift a Pennsylvania order that shut down all of nonessential businesses due to the coronavirus pandemic.

The suit was brought by a group of Pennsylvania businesses asking for a stay to halt the enforcement of the state’s restrictions on businesses, arguing that they have done “substantial, unprecedented damage to the economy,” according to a report by U.S. News. “The high court denied the stay without any reports of dissent among the justices.”

The court’s action seems to indicate that nothing constitutionally evil is at hand, but that doesn’t stop the political gamesmanship, which is now part of the novel coronavirus landscape.

The sheriffs’ refusal to enforce the law is not strictly a political matter. Alabama Code session 22-2-14 is the law. Sheriffs and other elected officials in the state take an oath of office to support the state’s constitution and to faithfully and honestly discharge the duties of their office. Failing to do so is a breach of that oath and could lead to removal from office.

But this is politics, not a public health issue or a constitutional one, and so, the loudest voices will gather attention while the COVID-19 pandemic rages.