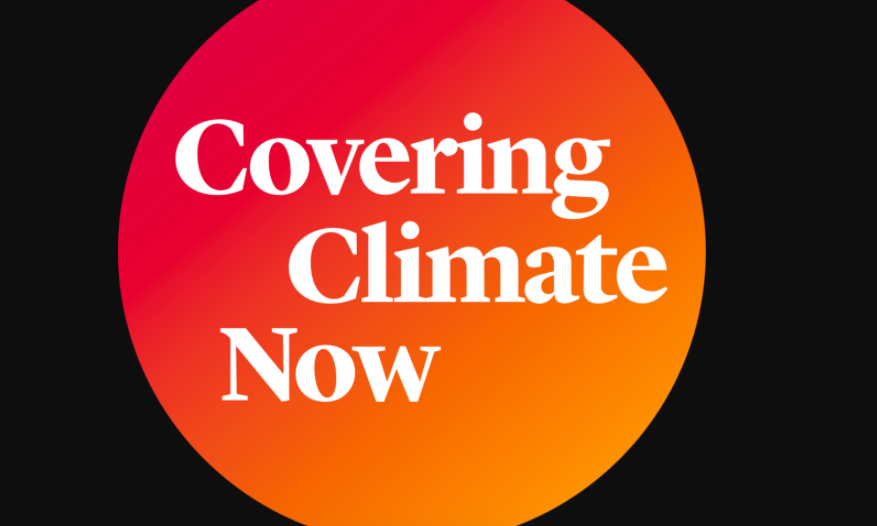 Climate change is a complex and evolving subject. It is often difficult to comprehend on a personal and community level, yet its effects are already being felt on those levels, whether we realize it or not. Climate science researchers project catastrophic consequences for every place and organism on Earth if current trends continue, and most say that humanity is somewhere inside a critical window for action that may prevent the worst.

At Alabama Political Reporter, we believe that within this context, journalism’s role is to make sense of this topic as it relates to our state. Every person on the planet is doing something about climate change for better or for worse, intentionally or not. We’re making a commitment to inform you, our readers, about the parts of it that are within your spheres of influence. APR is excited to announce a partnership with Covering Climate Now (CCN), a global journalism initiative co-founded in 2019, by the Columbia Journalism Review and The Nation, in association with The Guardian. In partnering with CCN, we join more than 400 news outlets globally with a combined audience approaching 2 billion people.

CCN will work with APR as we craft climate coverage stories that will show the real impact those changes are having on communities, as we hold businesses and politicians accountable for how they are addressing climate change — or aren’t — and how poor people and people of color are disproportionately impacted.

Through this partnership, APR‘s stories will be available to a wider audience, and APR will occasionally publish articles from other outlets that are relevant to our readers. Our focus will be projections for our region and prevention.

APR began a more concerted effort to cover climate change during the summer of 2019. Throughout the year, we talked with state experts, such as James McClintock, a professor of polar and marine biology at the University of Alabama at Birmingham, who has spent decades researching climate change. APR looked at how people communicate about climate change, how climate-change-induced heatwaves and stagnation are affecting air quality and how Auburn University planned to use a $3 million grant to fund climate change education.

With a new administration entering the White House in January will come changes in how the federal government addresses the threat of climate change. President-elect Joe Biden’s appointment of former U.S. secretary of state and Democratic presidential nominee John Kerry as special envoy on the climate crisis is a sign that a Biden administration plans to tackle climate change head-on.

Kerry was instrumental in the international effort to craft the Paris climate agreement, and he will likely approach climate change as a foreign policy issue.

“America will soon have a government that treats the climate crisis as the urgent national security threat it is,” Kerry tweeted on Nov. 23.

“President-elect Joe Biden has committed to a government-wide strategy to combat the climate crisis — a plan that must start with investing in clean, renewable energy so we can put people back to work,” said Lori Lodes, executive director of Climate Power 2020, a partnership of the Center for American Progress Action Fund, the League of Conservation Voters and the Sierra Club. “This team of outspoken advocates for climate innovation and leadership will be meaningful allies for Biden’s vision of immediate and bold climate action on day one of the new administration.”

With the incoming administration refocusing on the climate crisis, APR believes that it is critical to refocus coverage on a topic that will continue to impact Alabamians for decades, and generations, to come.

We hope that through factual reporting, with a focus on the human impact, APR will give our readers and state leaders better information with which to make decisions that can affect lives and our environment for the better.