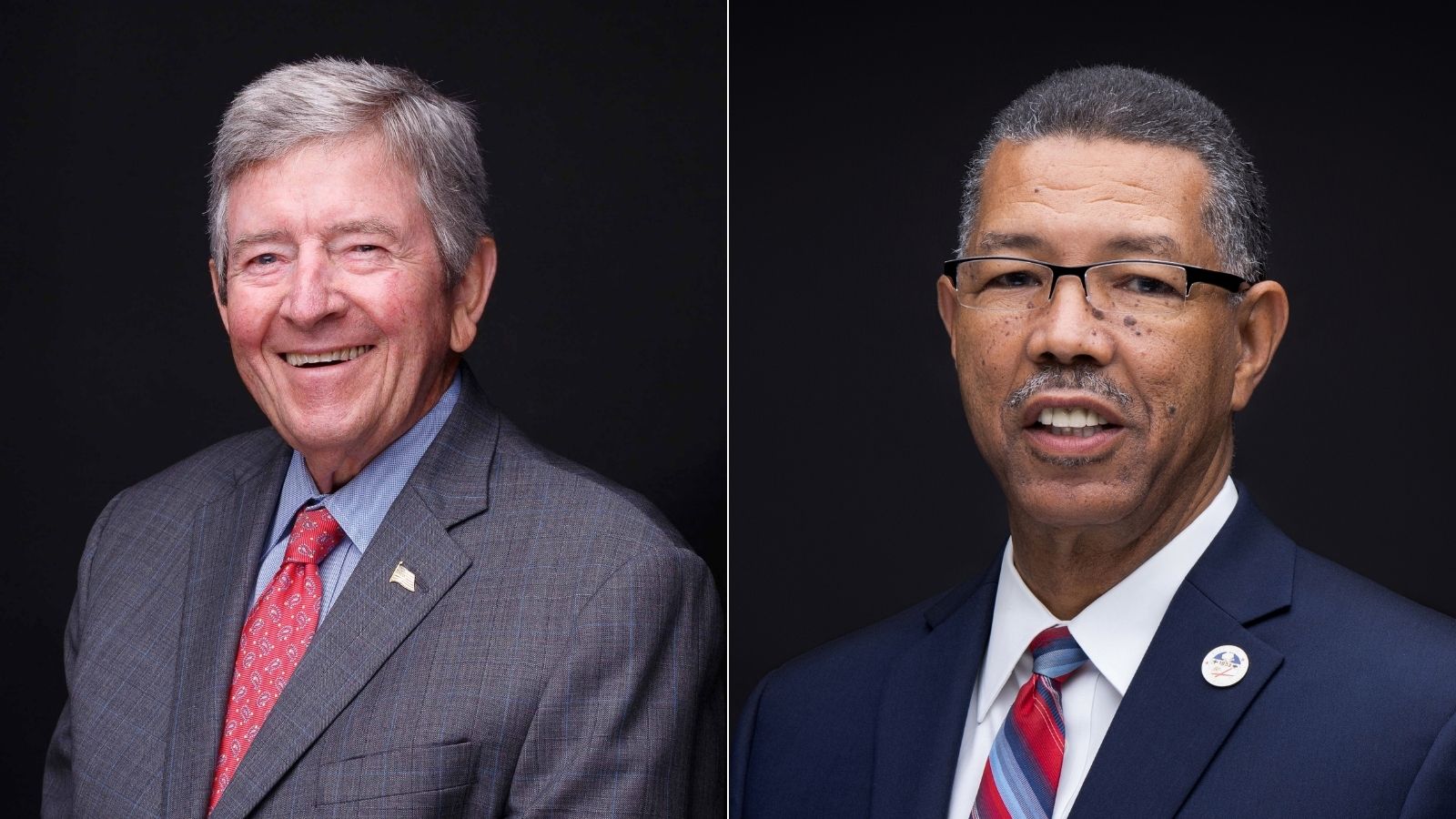 The Alabama League of Municipalities hosted its annual convention in Huntsville from May 12 to May 15, which included its annual Business Session. During that session, Opelika Mayor Gary Fuller was elected by the membership to serve as ALM president and Tuskegee Mayor Lawrence F. “Tony” Haygood Jr. was elected to serve as vice president.

“We appreciate the commitment of Mayors Fuller and Haygood to their communities, local government and our organization,” said League Executive Director Greg Cochran. “Municipalities are the foundation of Alabama’s economy and our leadership understands that collaboration and partnerships across all levels are necessary to provide essential resources to foster safe, vibrant communities where our citizens can live, work, play and prosper.”

A graduate of Southern Union State Community College, Mayor Gary Fuller was President and CEO of Fuller Broadcasting Company, Inc. from 1985 until he sold the company in 1998. His six stations received numerous awards and accolades for community service and local news coverage and in 1988, WZMG and WKKR became the first stations in Alabama to earn the National Association of Broadcasters Crystal Award for community service. He served on the Opelika City Council from 2000 until 2004 and was then elected mayor. In addition, he is the past president of the Lee County United Way, Opelika Rotary Club and the Opelika Chamber of Commerce.

Mayor Fuller served as ALM Vice President from 2020 until 2021 and is the past chair of the League’s Committee on State and Federal Legislation. He is an Advanced Certified Municipal Official and serves on the Board of Directors for the Alabama Municipal Funding Corporation (AMFund).

Lawrence F. Haygood, Jr. was elected Mayor of Tuskegee in 2016 and re-elected in 2020. Mayor Haygood received his undergraduate degree at Rhodes College with a major in Political Science and a minor concentration in Economics. He received an MBA degree from Auburn University Montgomery with additional studies in Management Science at Krannert School of Management at Purdue University and The Georgia Institute of Technology. In the summer of 2011, he completed the Intensive Economic Development Training Course at Auburn University. He serves as Economic/Business Development Specialist at the Tuskegee-Macon County Community Development Corporation (TMCDC).  In addition to being member of the Housing & Urban Development (HUD), Historically Black Colleges and Universities (HBCU) and Community Development Action Coalition (CDAC) national boards, Mayor Haygood is also a current member and past president of Alpha Nu Lambda Chapter of Alpha Phi Alpha Fraternity, Inc.

Mayor Haygood has served on numerous ALM committees, is an Advanced Certified Municipal Official and is Chair of the Alabama Municipal Funding Corporation (AMFund) Board of Directors. 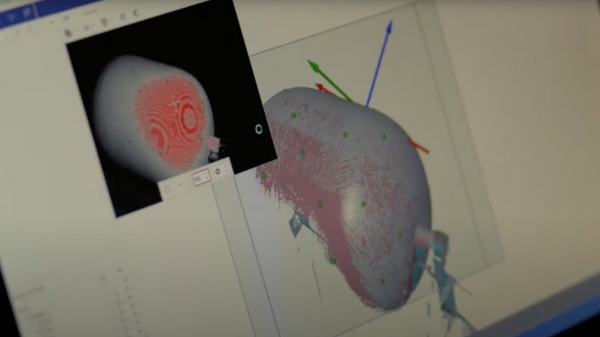 The Alabama Republican Party sent a strong message that the party does not support plans to raise fuel taxes to finance more road projects,...

Municipalities lay out their legislative agenda for 2019

Tuesday, the Alabama League of Municipalities presented their 2019 legislative agenda to the state press corps in Montgomery. Ken Smith has been the Executive...