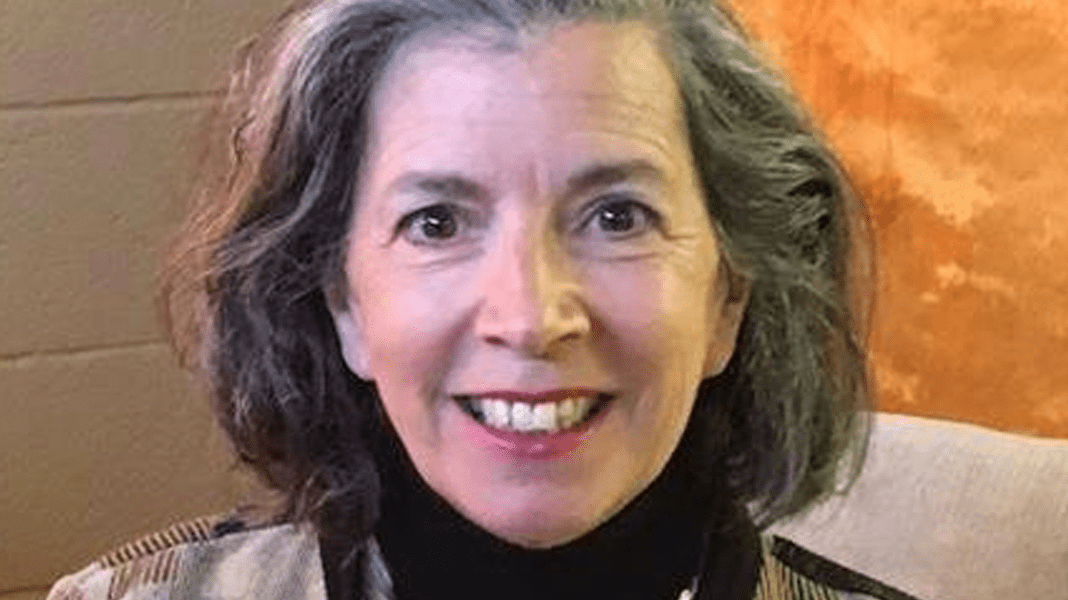 A press release was sent Tuesday from a group that has formed to draft state school board member Republican Jackie Zeigler for the office of state auditor, an office her husband, Jim Zeigler, has held since 2015.

Some 190 citizens have started the Facebook group named “Draft Jackie Zeigler for State Auditor.” The group was posted Sunday. Daphne Attorney Frank Thiemonge is the administrator of the group.

Thiemonge said in a statement: “For six years, Alabama’s State Auditor has served as a valuable monitor of government waste, mismanagement and corruption. Now, Auditor Jim Zeigler is term-limited and cannot run again. We do not need to lose the check and balance of the State Auditor. Help us draft Jackie Zeigler to run in May 2022 for State Auditor. Jackie is highly qualified in her own right, as an elected State School Board member and voice of the people.”

In 2020, she was state chair of the vote no on amendment one campaign. The amendment would have eliminated voters’ right to elect the members of the state school board and reduced the board to political appointees. That measure was defeated with 75 percent of the state electorate voting “no.”

Jackie said that she has “made no decision on running for State Auditor.”

“I will carefully watch the results of this group,” she said.

Jim Zeigler and Secretary of State John Merill are both term-limited from running for a second term. The governor, lieutenant governor, attorney general, commissioner of agriculture and industries, and treasurer are all constitutionally eligible to pursue a second elected term.

Agriculture Commissioner Rick Pate is the only constitutional officer to already announce that he is running for re-election.

All 140 seats in the Alabama Legislature are also on the ballot in 2022. There are also judicial races, two seats on the Public Service Commission, seats on the state school board and numerous county offices on the 2022 ballot — as well as all seven of Alabama’s congressional seats and a U.S. Senate seat.