Shipments of treatments for delta resume as COVID surges
Advertisement 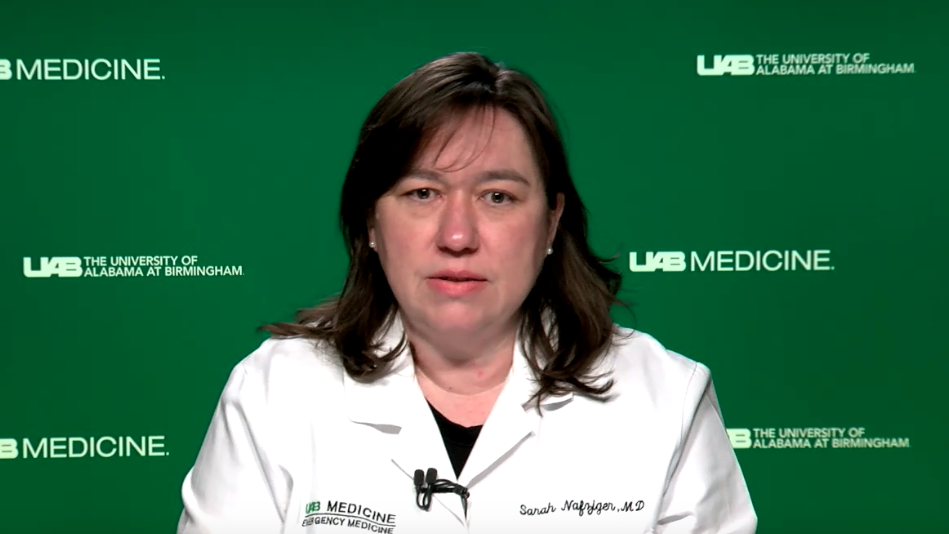 The more contagious omicron COVID variant made up almost half of the sampled cases at UAB Hospital prior to the holidays, a physician there said Monday, and while the variant causes less severe illness in some, the more severe and deadly delta variant isn’t done with us yet.

The Centers for Disease Control and Prevention on Monday announced the federal government would resume shipments of two monoclonal antibody treatments, made by Eli Lilly and Regeneron, that had been paused on Dec. 24  after it became clear the two treatments were ineffective against omicron.

The resumption of shipments of those two treatments is an indication that delta, which resulted in a surge in cases, hospitalizations and deaths in Alabama and across the U.S. over the summer, continues to spread.

UAB shuttered its monoclonal antibody infusion treatment centers when the federal government stopped shipping the two drugs those clinics used to help keep people most at risk from being hospitalized with COVID. With the news Monday of a resumption of those shipments, UAB hospital leaders are considering reopening them.

“We’re looking at how we can do that, and what’s the best strategy to make sure that we can care for the greatest number of people with the products that are available,” Nafziger said.

Another new COVID treatment available to medical providers, Pfizer’s antiviral pill Paxlovid, is also in short supply in Alabama. Nafziger said as of last week, only approximately 39 pharmacies had the pill, and even those pharmacies had “a very small number of doses.”

Paxlovid can cut the need to hospitalize someone with COVID by 88 percent, if taken within the first few days of contracting the virus. The U.S. Food and Drug Administration approved emergency use for Paxlovid and another antiviral pill, molnupiravir, just before Christmas. Nafziger said those pills are being reserved for those deemed at high risk who get a doctor’s prescription.

Naziger explained that supplies needed to sequence COVID samples to identify variants have been in short supply, and UAB hasn’t sequenced samples since before the holidays but that a batch is to be sampled later this week.

What’s clear even without knowing for certain which variant is most prevalent is that COVID is surging in Alabama. The state’s seven-day average positivity rate — the percentage of COVID tests that are positive — hit yet another record on Monday, at 36.4 percent. Public health experts say it should be at or below 5 percent or cases are going undetected.

Jefferson County’s seven-day average positivity rate on Monday was even higher, at 39.2, and in Montgomery County, it was 49.3 percent.

COVID hospitalizations in Alabama broke 1,000 on Monday for the first time since Oct. 7, with 1,102 people hospitalized with the virus, a 179 percent increase over two weeks.

Nafziger explained that good modeling predicts cases are “going to continue to skyrocket for at least a couple more weeks,” which will result in more and more hospitalizations “and more and more strain on staffing, not only for the health care systems, but for everyone.”

“I hope that we peak sooner than that. I hope we can slow this thing down, but right now it seems to be a wildfire out of control,” Nafziger said.

Nafziger said she is concerned about schools reopening after the holidays and during a rise in COVID cases.

There are many downsides to keeping children out of school, Nafziger said, noting that mask-wearing, social distancing and vaccination are ways people can safely be together.

“We can’t predict the future, but looking at the science and what we’re seeing with the community spread right now, I have serious concerns about our ability to sustain what looks like normal operations for us as a society,” Nafziger said. “I don’t know if we’re gonna have enough people to do the things that we normally do. Will there be enough teachers who are well enough for us to be able to have school? Will there be enough bus drivers? Will there be enough cafeteria workers? I just don’t know.”