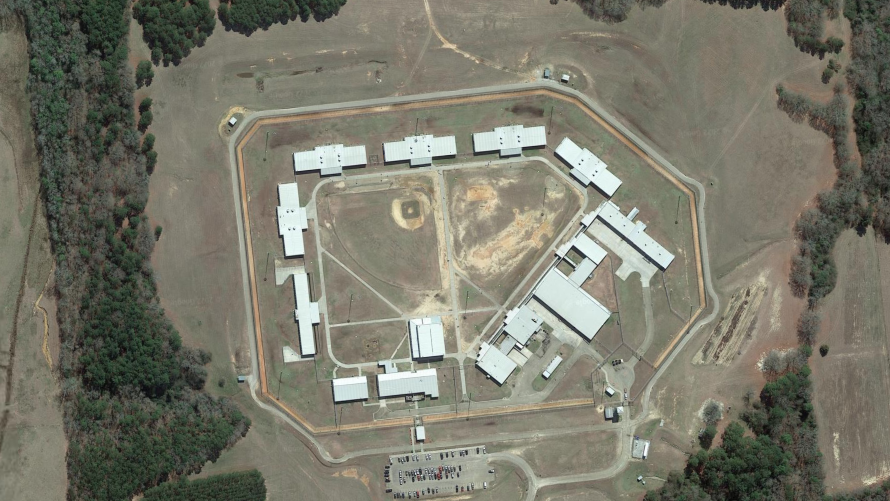 The Alabama Department of Corrections on Tuesday confirmed the March death of a man serving at Easterling Correctional Facility.

Terry Jones, 46, died on March 1 after being attacked by another incarcerated man with a weapon, a department spokesperson confirmed for APR.

The death had been discussed on social media, but his identity was unclear. The Alabama Department of Corrections doesn’t typically release information to the public about deaths inside the state’s prisons, leaving it to journalists to track deaths through other means and get confirmation from the department.

There have been at least fifteen preventable deaths – suicides, overdoses and homicides – in Alabama prisons so far this year, according to APR’s tracking and that of Beth shelburne, an investigative reporter at the ACLU of Alabama Campaign for Smart Justice.

Alabama’s prisons are overpopulated and understaffed, which is resulting in excessive violence and death, the federal government notes in the suit. Easterling prison was at 195 percent capacity in March, when Jones was killed, according to the department’s statistical report.

ADOC has also underreported instances of homicides inside state prisons, misclassifying some and simply not reporting others at all, the DOJ notes in the lawsuit.