The Alabama Federation of Republican Women (AFRW) is hosting their Biennial Convention this weekend in Birmingham on Friday and Saturday.

The event begins on Friday with a special Campaign Workshop on Friday from 9:00 am to 3:00 pm with .

President Taylor said, “We have two special guests for dinner on Friday night:  Mrs. Ben Carson and Sharon Day, Co-Chair, RNC.  Mrs. Carson is also traveling with a group of singers who will provide us entertainment during the dinner.  This is a great opportunity to meet both of these powerful women and to help support the AFRW.”

Sharon Day will be the keynote speaker at the Hilton Birmingham Hotel at Perimeter Park on Hwy 280.   Day was first elected RNC Co-Chair in 2011 and re-elected in 2013 and 2015. Day has recruited numerous successful candidates and has made bringing more women and minorities into the Republican Party a priority.

Ben and Candy Carson have been married for 40 years and have three children and two grand- children together.  Mrs. Carson is the co-author of three of the Carsons’ bestselling books.  Mrs. Carson worked in trust administration, insurance, and real estate and has a master’s degree in business from Johns Hopkins.  Mrs. Carson grew up in inner-city Detroit and attended Yale University on scholarship, where she triple-majored in music, psychology and pre-med.  She is an accomplished musician who played violin for the Yale Symphony and the Yale Bach Society and conducted the University of Maryland Medical Center Chamber Players.  She even formed a string quartet with her three sons.  She has been outspoken about her Christian faith.

Most polls show Dr. Ben Carson running in second behind only Donald Trump at this point in the race for the nomination.

The AFRW is offering the campaign workshop which includes lunch and campaign materials for only $43.19.

To purchase dinner with Day and Mrs. Carson visit:

Taylor said, “On behalf of the AFRW, we welcome you to both events and hope that you will be able to join us as we learn more about campaigning from one of the nation’s leading experts and hear from two leaders in the political community.”

The event will be held at the Hilton Birmingham Hotel at Perimeter Park on Hwy 280.

(Original reporting by Michelle Malkin for ‘National Review’ contributed to this report.)

Alabama has the lowest percentage of fully COVID-19 vaccinated residents in the nation. Cases and hospitalizations are surging. 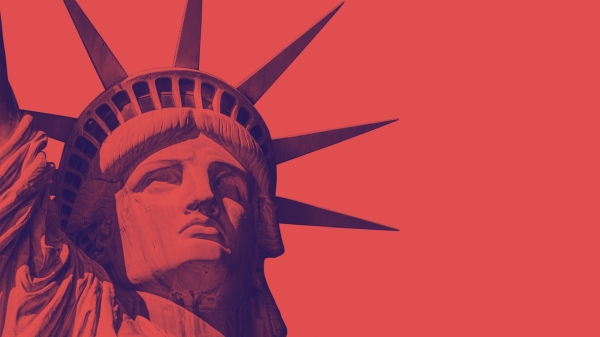 Until voters decide enough is enough, little will change.

Greene has been dismissed by Democratic critics as a QAnon right-wing conspiracy theorist.

A look at other issues Ivey touched on in inaugural address

Among the 2,766 words in Gov. Kay Ivey’s inaugural speech, she addressed a few major themes and some gems and clues on critical issues...