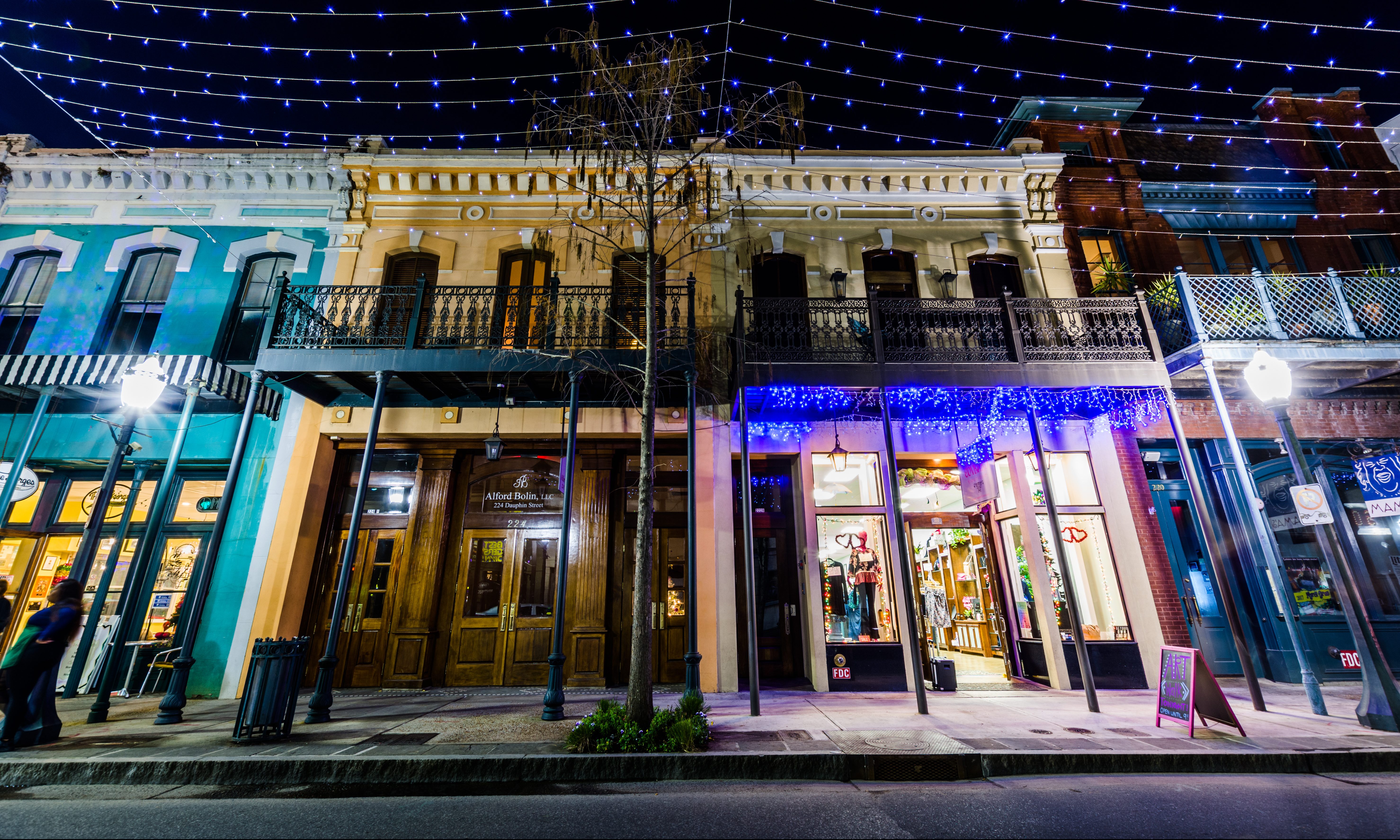 Mobile Mayor Sandy Stimpson on Friday said he is asking the Mobile City Council to make wearing masks or cloth face covers when out in public a requirement in the city of Mobile. The move is intended to fight the spread of the novel coronavirus that causes the disease known as COVID-19.

“I’ve asked the City Council to approve an order requiring face coverings in public places to control the spread of COVID-19 in Mobile,” Stimpson said on social media. “We’re serious about enforcement. As proposed, the ordinance carries a fine of $50 for the first offense and $100 for second and subsequent offenses.”

Mobile City Council President Levon C. Manzie has agreed to sponsor the measure, which could be voted on as early as Tuesday.

“I’m pleased that Council President Manzie agreed to co-sponsor this ordinance and hope that the council will act swiftly to approve it on Tuesday,” Stimpson said. “Time is of the essence.”

Manzie said that COVID-19 remains a serious threat to the community and that action needs to be taken.

“The health and well-being of our citizens and our economy are at stake,” Manzie said. “One SIMPLE way we can fight back is by wearing masks or face coverings in public places. This one action has been proven to be incredibly effective at slowing and stopping the spread of this terrible disease. This is why I am proud to sponsor, along with Mayor Stimpson and several of my Council colleagues, a measure on next week’s agenda mandating the use of face coverings in public places. We MUST STOP THE SPREAD. Lives are at stake.”

More disturbing is the tremendous rise in cases. The United States set a new record in new cases on Friday, when more than 45,000 cases of coronavirus were reported across the country. Alabama set its own new record on Thursday when 1,129 new cases were diagnosed. While coronavirus cases are rising again now, COVID-19 deaths peaked back in April. It remains to be seen whether a surge in deaths will follow the surge in new cases and hospitalizations.

On Thursday, one of UAB’s resident infectious diseases experts, Dr. Jeanne Marrazzo, hypothesized that the lower death toll in recent weeks could be because we are doing a better job of treating cases and that the new cases are increasingly among younger people who normally have better outcomes. But it could also just be that deaths are a lagging indicator and the surging numbers of new cases now could translate into a surge of deaths in July.

As of Saturday, 3,362 Mobile County residents have been diagnosed with the coronavirus and 133 have died. Mobile and Jefferson County have more COVID-19 deaths than any other Alabama counties, though Montgomery and Jefferson counties have more diagnosed cases than Mobile at 3,576 and 3,603 cases respectively. Montgomery has seen 92 residents die.

Gov. Kay Ivey has tried to avoid a second shutdown of the Alabama economy, but if people refuse to wear masks, wash their hands and practice social-distancing, new stricter health orders could be coming from the state. The governor of Florida and Texas — who have been resistant to stay-at-home orders and strict measures — have both had to order bars closed again as coronavirus cases surge there.