UAB doctor: New boosters important despite claims that "pandemic is over" 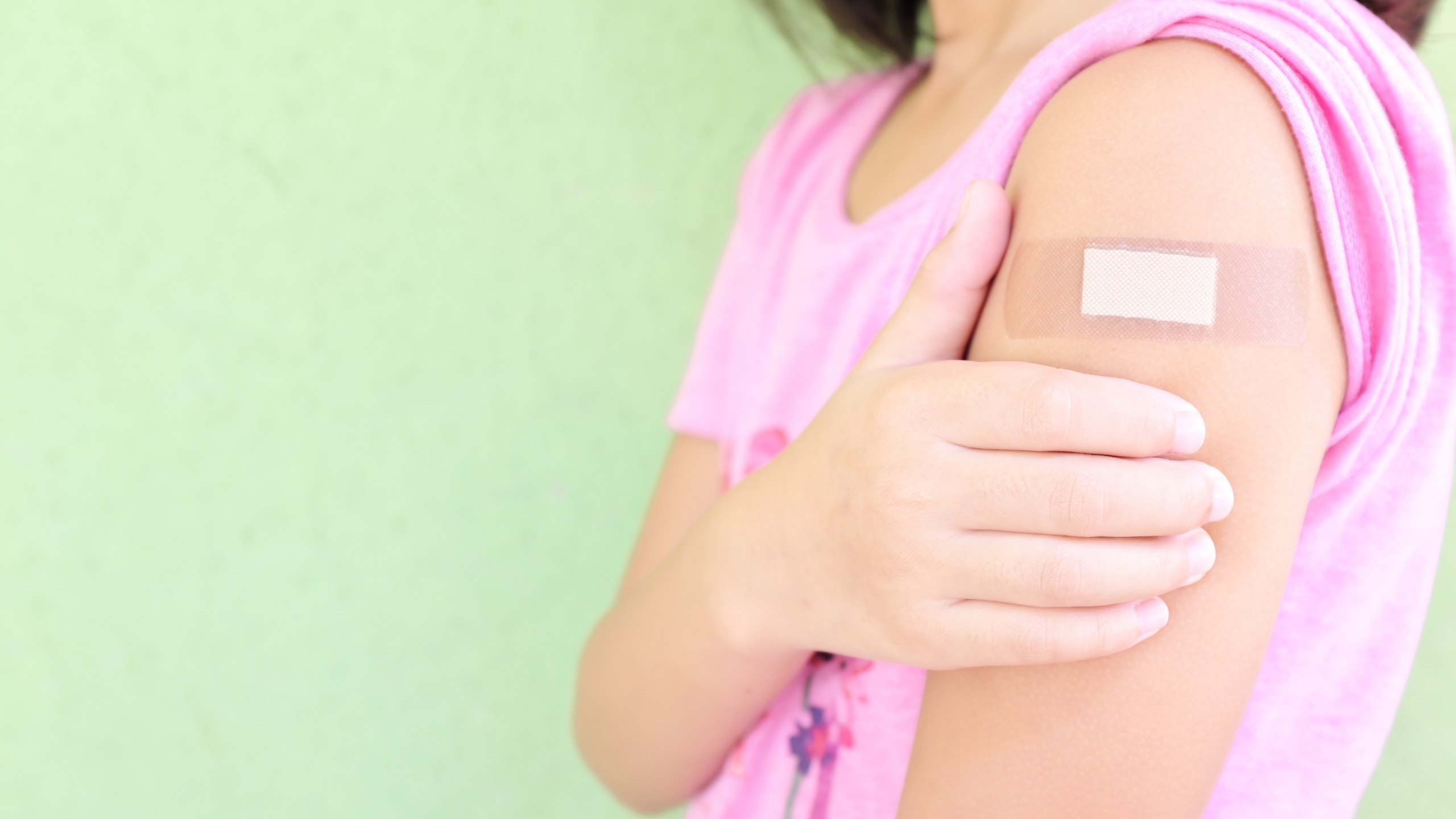 Centers for Disease Control and Prevention director Dr. Rochelle Walensky on Tuesday gave the final approval to vaccinate children ages 5 to 11 against COVID-19 with a lower dose of the Pfizer vaccine.

“CDC now expands vaccine recommendations to about 28 million children in the United States in this age group and allows providers to begin vaccinating them as soon as possible,” the CDC said in a statement.

A CDC advisory panel earlier on Tuesday voted unanimously to approve the lower-dose Pfizer vaccine for children 5 to 11. Walensky made the final decision later on Tuesday.

“Today, we have reached a turning point in our battle against COVID-19: authorization of a safe, effective vaccine for children age 5 to 11,” President Joe Biden said in a statement Tuesday evening. “It will allow parents to end months of anxious worrying about their kids, and reduce the extent to which children spread the virus to others. It is a major step forward for our nation in our fight to defeat the virus.”

Alabama has the fourth-lowest percentage of fully vaccinated residents in the nation, according to the CDC.

Meanwhile, Republican Alabama lawmakers this week are pushing for legislation aimed at fighting Biden’s mandates that federal workers and contractors be fully vaccinated by Dec. 8, and businesses that employ more than 100 workers require those workers to be vaccinated or be tested weekly.

Alabama’s business community is concerned that such legislation will inject confusion, placing businesses in between conflicting state and federal laws, jeopardizing the very jobs those Republicans say they’re fighting to protect.