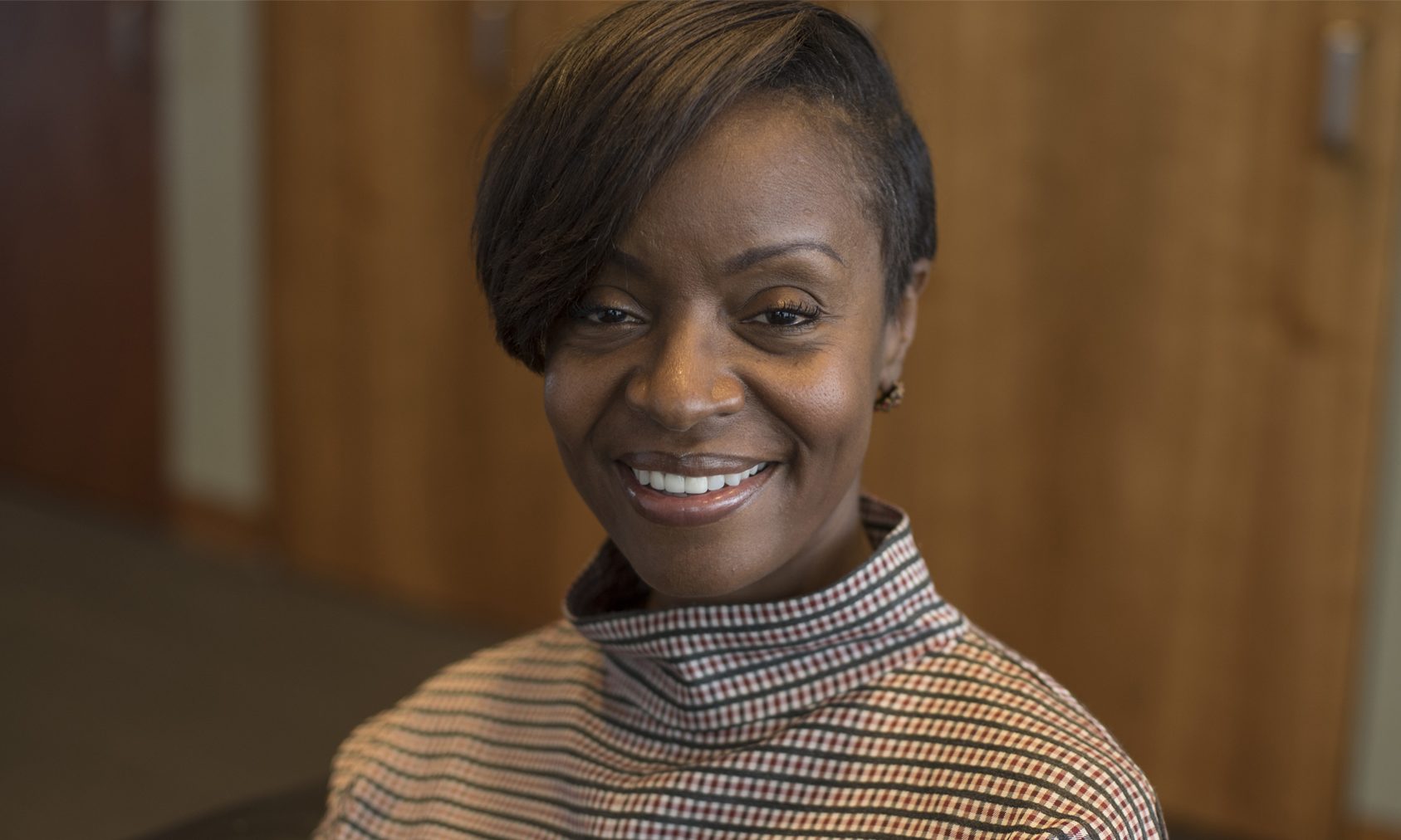 The Southern Poverty Law Center has appointed an interim president and CEO as it plans to conduct a nationwide search for a permanent leader.

The SPLC’s board of directors voted unanimously to name Karen Baynes-Dunning as the civil rights legal group’s interim president, according to the board’s chair. Her appointment comes after the departures of the group’s cofounder Morris Dees and its president Richard Cohen.

Baynes-Dunning, who has served on the SPLC board since 2017, resigned from the board in order to take the job as a president and CEO. The board said she will begin immediately managing the organization that is best known for its monitoring of extremist groups.

She will serve until a long-term interim or permanent president is named.

Baynes-Dunning, a former juvenile court judge, has dedicated her career to improving the quality of life for disadvantaged children, youth and families, Fair said.

Over the past 25 years, she has served in numerous leadership positions in the public and nonprofit sectors to help improve the policies and services that affect the lives of vulnerable children.

She is currently the president of Baynes-Dunning Consulting LLC of Greenville, South Carolina, and serves as the federal court-appointed monitor overseeing reform efforts at the Georgia Department of Family and Children Services.

She was appointed to the juvenile court bench in Fulton County, Georgia, in 1998, serving until 2002.

“Her extensive legal and management experience makes her an incredible asset to our team and the perfect person to step into this role,” Fair said.

The move comes after tumult at the organization following the public firing of Dees over unspecified conduct. Cohen resigned just a week after Dee’s firing.

APR has reported that the firing following concerns over race and gender equity at the organization.

“We’re also firm in our commitment to resolving the issues at hand,” Fair said.

The group launched an external review of its workplace practices with Tina Tchen. The former chief of staff for Michelle Obama and one of the leading voices behind the TIME’S UP Legal Defense Fund will advise us on workplace culture issues.

“Tina’s evaluation will continue, and we’re committed to enacting long-lasting changes following her recommendations,” Fair said. “Our employees deserve a workplace that reflects our highest values, and we will ensure that it happens.”

Fair said hiring Baynes-Dunning is a critical step in that process.

“She has consistently shown leadership and dedication to the SPLC and brings a personal commitment to staff engagement in all of her work,” Fair said. 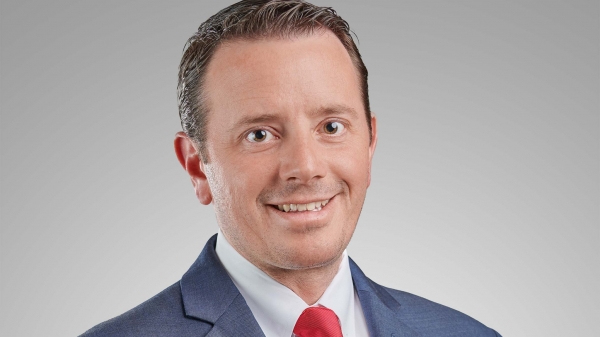