The Mark Story campaign for Senate announced on Monday that is has turned in 1,650 signatures to qualify for the general election ballot.

“The Mark Story for Senate District 23 campaign is pleased to announce that in just over three weeks the signatures of 1,650 Senate District 23 registered voters have been collected and presented to Mr. Edward Packard, Administrator of Elections of the Office of the Secretary of State,” the campaign said. “Mark Story has now met all requirements to be placed on the November 6, 2018 General Election Ballot as an Independent Candidate for the office of Senate District 23.”

Story said that running as an independent will allow him the freedom to serve the best interests of the entire district.

Story said that in light of Senator Hank Sanders decision not to run for re-election, now is the time for fresh representation.  Sanders’ daughter is running for her father’s seat. Malika Sanders-Fortier is running unopposed in the Democratic primary on June 5.

There is no Republican running for the seat.

Story is a lifelong native of District 23, Mark Story has served, and continues to serve, his community by creating jobs in the healthcare field and as an 18 year active member, and current Chairman, of the Dallas County School Board. Story also served as president of the Alabama District Exchange Club and as a member of the Alabama Baptist Commission on Higher Education.

Story is a 21 year veteran of the U.S. Naval Reserve, with a tour in Iraq and retired as a Chief Petty Officer.

The deadline for independents to turn in all of the paperwork including the necessary signatures in June 5. 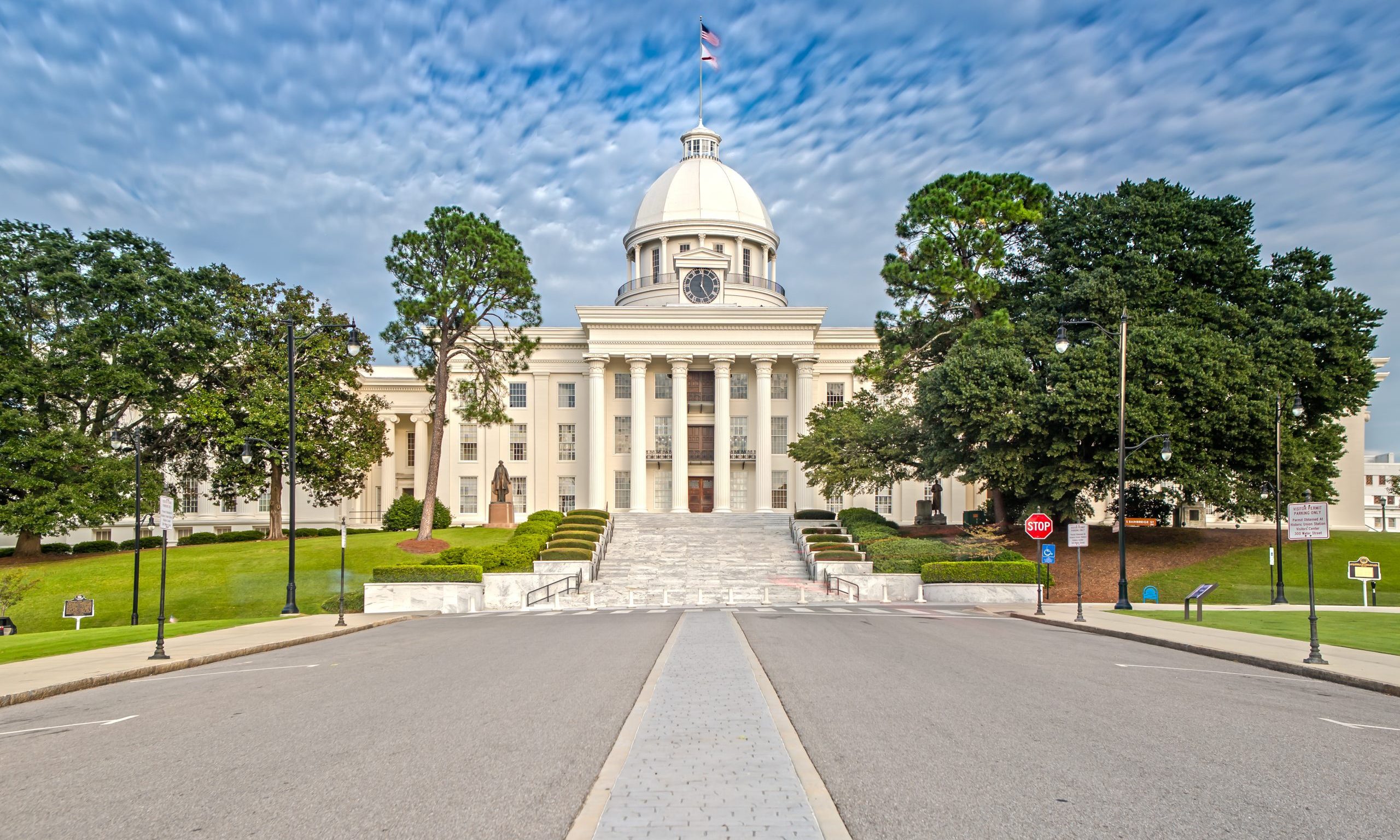 The caravan is being organized by community activists Ja’Mel Brown and William Boyd.