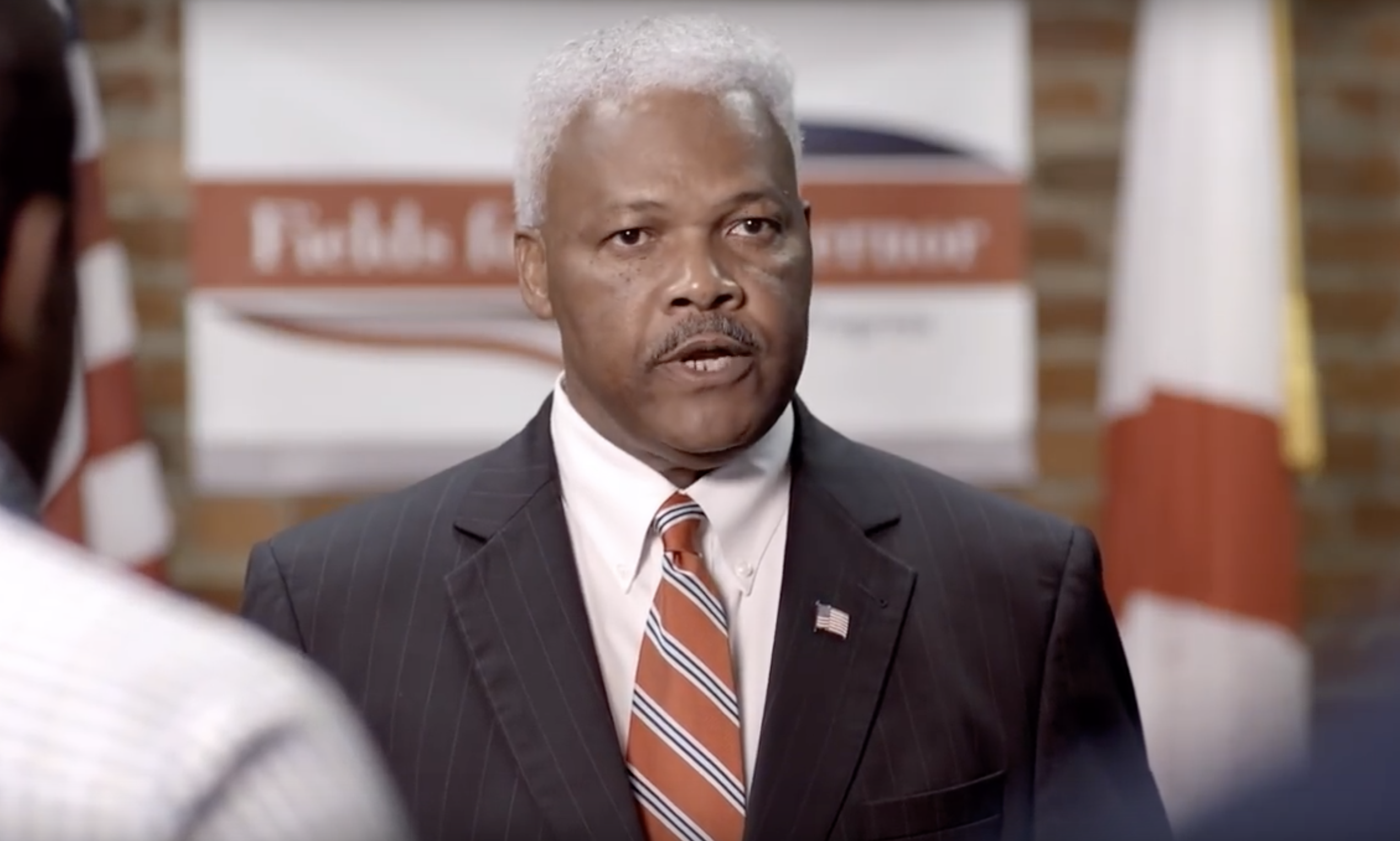 Fields said that the state’s rich natural resources for agriculture include a long growing season, plenty of rainfall, and a variety of soils. Alabama is one of the leading lumber-producing states, with roughly two-thirds of the state forested.

“Wildlife in Alabama deserve a healthy environment,” Fields said. “Citizens and tourist should enjoy the outdoors and our living treasures. For Alabama citizens in the black belt area to have to live in areas where there is open sewers basically in their yards is inhumane! Alabama families don’t deserve it, nor the wildlife!,” continued Fields.

Fields said that addressing and executing solutions for the black belt areas, natural resources and recycling is a part of his top 5 issues when elected.

Fields is the director of the Alabama Wildlife Federation. Its mission is to promote the conservation of Alabama’s wildlife and related natural resources.

Fields is the only Black candidate in the Democratic primary. To win, he needs to do well among Black voters, but he also needs to appeal to suburban White Democrats. One issue that appeals to many White Democrats is the environment. 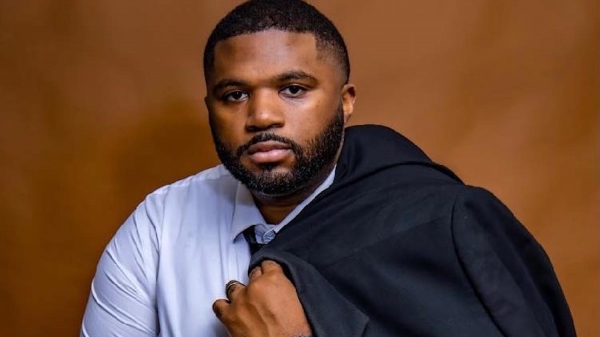 Nicholas has a degree in political science and is pursuing a master's in public administration before entering law school. 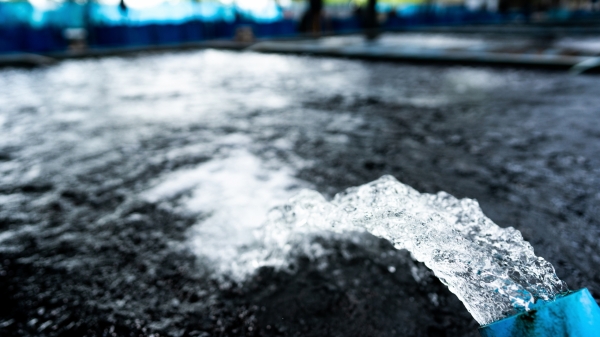