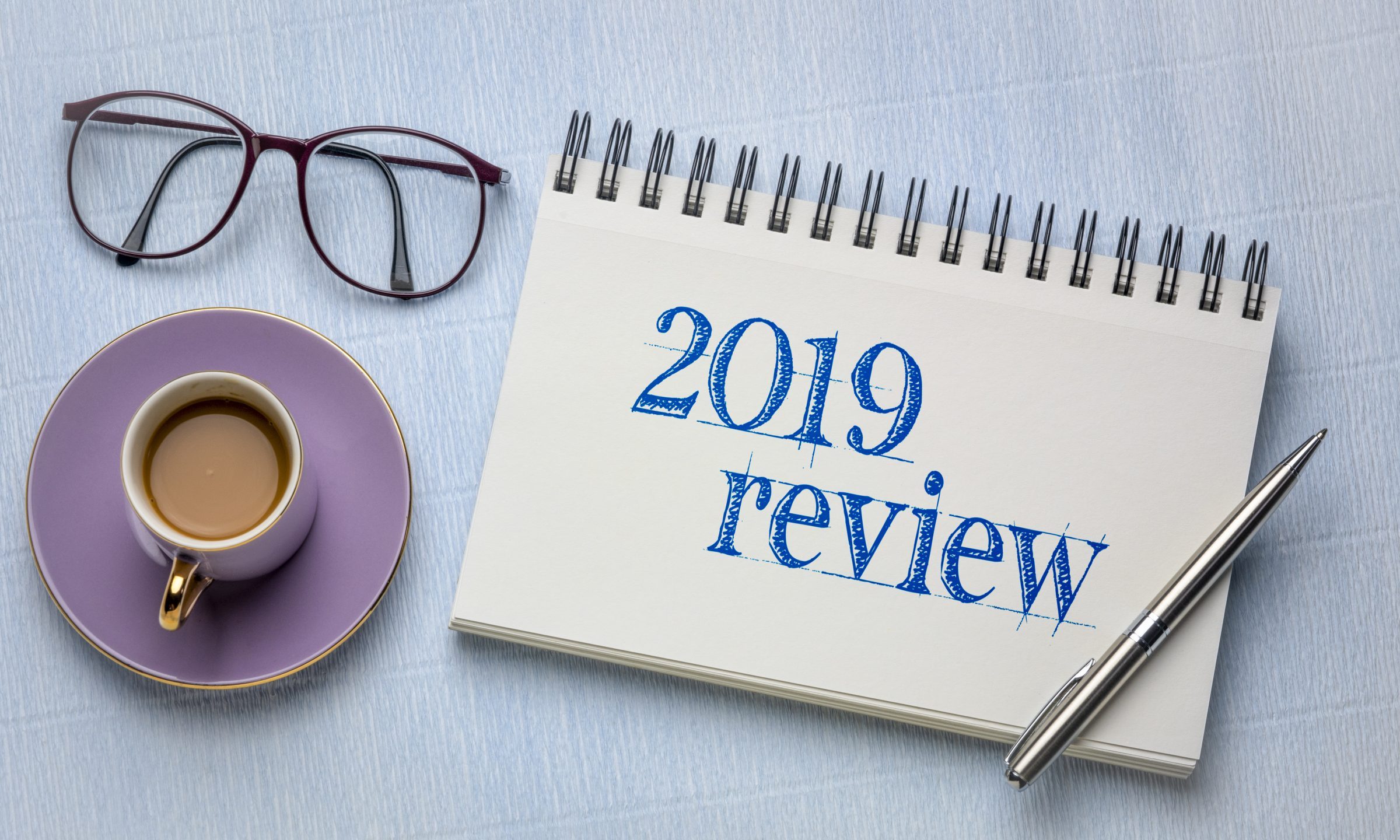 2019 review text in a spiral notebook with a pen, coffee and reading glasses, business year summary and evaluation concept

The year was busy for journalists across the state, and it was no different at APR, where reporters dug into the biggest stories of 2019 to give readers a glimpse at what was happening behind closed doors.

From a broken prison system to an unpopular toll bridge project that ran out of pavement, here’s a look at what we think is the top five, in no particular order.

Former Speaker of the House Mike Hubbard remains free after a Lee County jury convicted him on 12 felony counts of public corruption in June 2016.  The Alabama Court of Criminal Appeals reversed one of those counts, bringing Hubbard’s tally to 11 felony convictions.

Hubbard’s fate now rests with the Alabama Supreme Court, which in March agreed to review his convictions.

To many, Hubbard’s continued freedom after the many felony convictions is yet another example of corruption gone-amuck in a state government that preaches morality but practices power over justice.

“Hubbard destroyed lives and careers because he could. He used government as not only a means of enriching himself and his cronies but also as a weapon to ruin others,” wrote APR’s Editor in Chief Bill Britt wrote in a February editorial. “…It is time for the state’s high court to do its duty. Send Mike Hubbard to jail.”

It had been tried by others before, and had always failed, but Alabama Governor Kay Ivey in March called the Legislature into a special session aimed at moving her plan for a fuel tax increase to pay for infrastructure projects across the goal line.

Ivey was successful, and in March she signed the new 10-cent-a-gallon gas tax into law. The tax increase took effect Sept. 1 and is expected to raise about $320 million a year.

Just as had happened in previous attempts, Ivey’s push for the gas tax increase didn’t come without some pushback.

The Alabama Republican Party Executive Committee in March passed a resolution urging lawmakers to oppose the fuel tax increase, APR’s Brandon Mosley reported, while Democratic leaders in both the Alabama House and the Senate were divided on the matter.

Ivey’s office in October announced a first round of 28 road and bridge projects to be paid for with the new gas tax revenue.

“An investment in our roads and bridges is an investment in the future of Alabama,” Ivey said at the time. “I am proud to see projects resulting from the Rebuild Alabama Act already getting off the ground. Soon, every Alabama citizen will feel the benefits from this additional investment in our infrastructure.”

This year Alabama’s history of systemic prison problems took yet another turn when the U.S. Department of Justice in April released a report detailing high levels of sexual assaults and violence.

The DOJ found reasonable cause to believe the problems amount to a potential violation of the Constitution’s Eighth Amendment and its prohibition on cruel and unusual punishment. The threat of a federal takeover of the state’s prison system still looms large.

Gov. Ivey in July through an executive order formed the Governor’s Study Group on Criminal Justice Policy, which spent the following months touring prisons and meeting to discuss the overcrowded, dangerous prison system’s myriad problems. The group is set to make policy recommendations before the next legislative session starts on Feb. 4.

In February, three months before the DOJ’s report was released, Gov. Ivey announced a plan to build three new mega-prisons at an estimated cost of $900 million. Eventually, that plan became a build-and-lease proposal, which circumvented the need for the Legislature to approve the costly project.

Today four companies are in the running to build, then lease, those prisons back to the state, but the process started out with little transparency.

Meanwhile, the death toll inside prisons continues to rise. During 2019 at least 27 inmates died as a result of suspected drug overdoses, murder or suicide.

The Alabama Legislature in May approved the state’s abortion law – deemed the harshest in the Nation and one that makes no exception for cases of rape or incest – and the news quickly spread worldwide.

Soon after Gov. Ivey signed it into law the American Civil Liberties Union of Alabama and Planned Parenthood Federation of America filed a lawsuit challenging the law.

In October a federal judge in Montgomery blocked Alabama’s abortion ban, setting the stage for what was planned all along, to send the case on its way to the U.S. Supreme Court to challenge the 1973 Supreme Court decision in Roe v. Wade, which assured a woman’s right to an abortion.

The U.S. Supreme Court in June declined to review a lower court ruling on a previous Alabama abortion law, which was passed in 2016. That attempt and other anti-abortion laws have cost the state nearly $2.5 million in court costs.

A toll bridge too far

The toll would have cost between $3 and $6 to drive over the planned I-10 bridge that would have connected Mobile and Baldwin Counties, but the decades-long planned project died after public outcry over the costly toll.

Perhaps the best signal that the project was on shaky ground was when state Senate Pro Tem Del Marsh, R-Anniston, came out against the toll in August.

“The matter of toll roads and bridges should be left up to local communities with input from their citizens and legislators on what is fair and how those much those tolls should be,” Marsh said at the time. “I will, explore all legislative options to ensure this project is fair and reasonable to the citizens of South Alabama — and a $6 toll is not fair or reasonable.”

Estimates had put the cost of the River Bridge and Bayway at $2.1 billion before an 8-1 vote by the Eastern Shore Metropolitan Planning Organization in August killed the projects.

“With the action taken today, there is no pathway forward, and this project is dead,” Gov. Ivey said after the vote.

Before that vote state Auditor Jim Zeigler became the face of the opposition to the toll bridge, at one time claiming to have started the Facebook group “Block the Mobile BayWay Toll” before telling APR that he’d only joined the movement early on.

The state has already taken aim at Roe v. Wade — anything else is either genuinely misguided or political posturing.