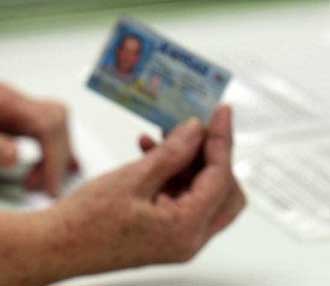 In the 2011 Alabama legislative session, the state congress approved a voter ID measure that its Republican proponents claim will keep elections honest.

The law proscribes that certain types of photo identification must be provided when voting in Alabama. If a citizen does not have a sufficient type of identification, they are required to sign an affidavit testifying to that affect, and to go through a process of attaining a state-issued voter ID. The purpose of the law, according to Representative Kerry Rich, who sponsored the bill in the House, is to “help to ensure there is no voter fraud.”

Once passed, though, many questions about the law’s implementation loomed. According to the statute, the voter ID requirements would not take effect until January 2014, so no questions there. However, no one seemed certain on whether the state would eventually be required to preclear the law with the Department of Justice in accordance with Section 5 of the Voting Rights Act before enforcement.

So, whether actually unsure of a course of action, or waiting on a Supreme Court decision that was soon to come, Alabama sat on its hands in regard to the voter ID law. No implementation rules were extrapolated from the law because as of 2011 and 2012, the statute’s future was far from certain.

However, its future soon became abundantly clear. With the decision in Shelby County v. Holder, the US Supreme Court secured the destiny of the voter ID law in Alabama. Within only a few days of the court’s opinion, proposed implementation rules rolled out of the Alabama Secretary of State’s office: it seems the voter ID law would not need preclearance after all. So story over, right?

Not so much. Since Shelby, verbal and political backlash against the law and ones similar to it nationwide have abounded, almost always from the left. Some liberals see the law as a Jim Crow style abridgement of voting rights.

The Brennan Center for Justice, for example, a New York University School of Law research center, released a forty page detailed report on how the law will put a significant and unnecessary burden to voting on many citizens in affected states. (Alabama became the ninth state to approve such a law.) It focused on nearly every aspect of the law and its implications, and put forward many criticisms. And these critiques and those like them have taken root in the state.

Since the Alabama Secretary of State has made available for public comment the implementation rules for the new voter ID rules, public opinion has begun to chime up. Organizations like the Alabama Democratic Majority have taken up the issue of what they consider “doing what you can for Voting Rights today.” In a recent action alert to its members, the ADM has posed some serious questions about the proposed rules:

Can any former college student use their student ID to vote?

What if the voter is elderly or infirm and is nonambulatory?

Does any agency in the State of Alabama even know how many people don’t have a photo ID?

How much will this cost?

How will the poll workers be trained?

What if someone’s voting address fails to match the address on their ID?

What about folks who work and can’t get to the courthouse during business hours?

These questions accompany information about making public comment, and its importance in public discourse.

This is not to say that the true motive behind the voter ID law is malicious or discriminatory, at least, that is not what is being advanced here. The Alabama Democratic Majority may have its own agenda to follow, but good questions are good questions. Accountability is accountability. Transparency is transparency.

The proposed implementation rules are available for review on the Secretary of State’s website.

All public comments are due by this Thursday, September 4th. The office of the Secretary of State’s contact information can be reached here.

Advertisement. Scroll to continue reading.
In this article:Voter ID 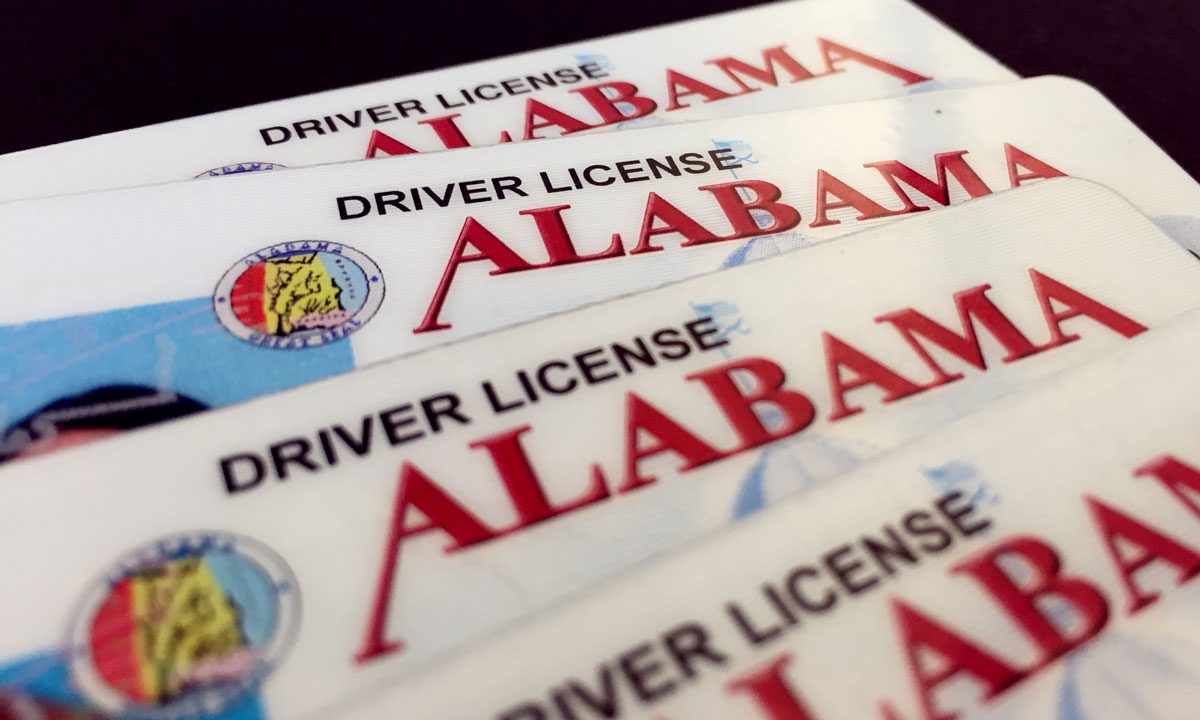 Bring a photo ID to the polls

Voters who do not have a valid photo ID can get a free voter ID from their local board of registrars or the secretary...

Today is the last day to vote absentee in person

Some offices may close early due to Hurricane Zeta. Play it safe by going early.