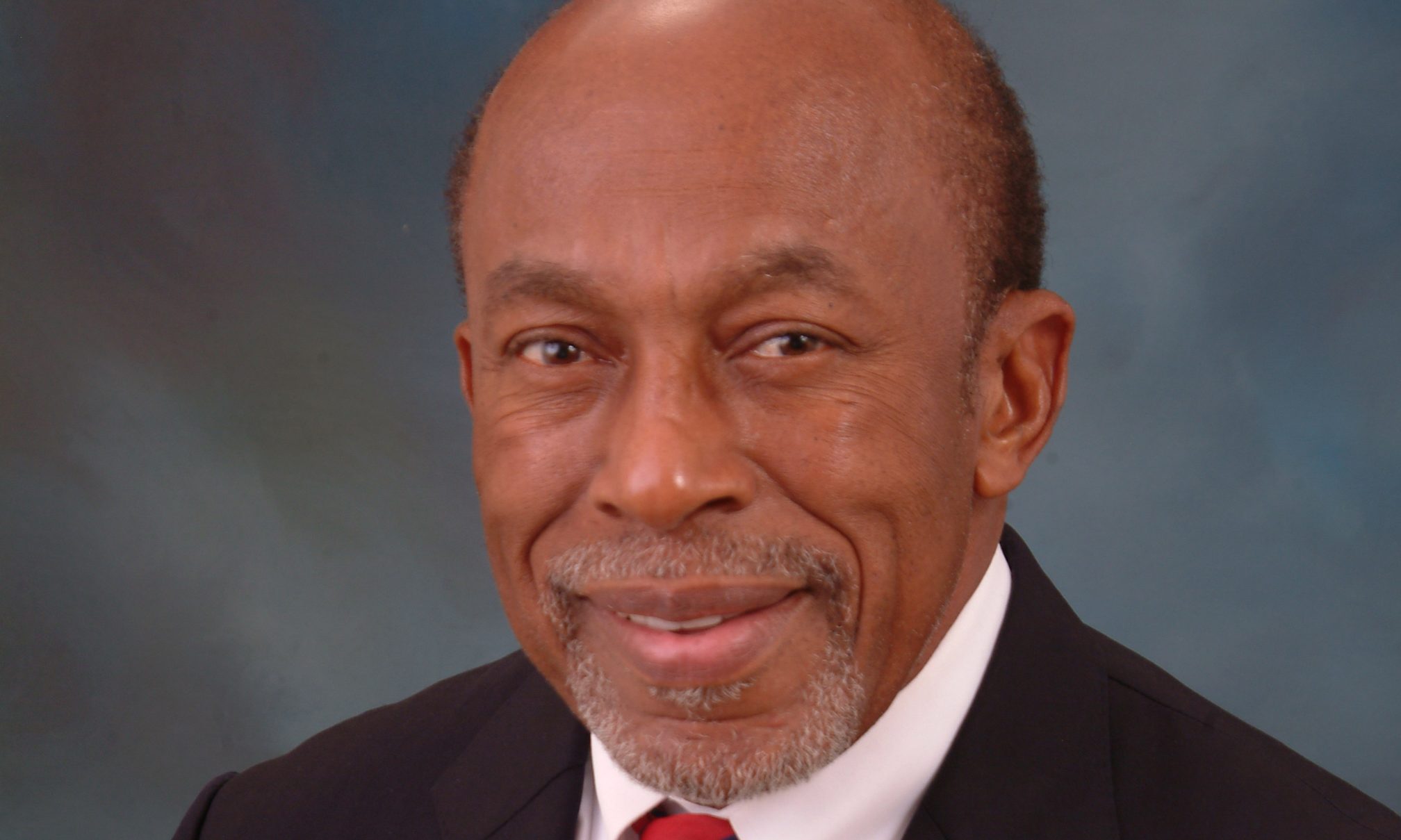 Thursday, Alabama Governor Ivey (R) issued a statement on the Montgomery County Probate Judge appointment after receiving notification from General Edward F. Crowell that he lacks the qualifications to serve as probate judge.

“This morning, I was made aware that General Ed Crowell is unqualified to serve as Probate Judge due to the age required under our state’s constitution,” Governor Ivey said. “I regret he will not be able to assume this post. General Crowell has one of the most impressive resumes that includes many years in service to our country which should be commended. I appreciate his willingness to serve and know that he will continue to be an active leader in his community.”

“It was an honor to have been selected by Governor Ivey to serve as Montgomery County’s next Probate Judge,” General Crowell said. “Regretfully, there was some confusion on my part about the state’s mandatory age requirement regarding judicial positions. As such, I have notified the Governor that she should choose someone who fulfills the requirements outlined in Alabama’s constitution. I apologize to the Governor for the confusion and regret the distraction this has caused and will look forward to serving my state in some other way if asked to do so.”

Alabama has an arcane provision that judges must retire at age 70. The governor’s staff was either unaware of that or forgot to check General Crowell’s age; before the governor made the appointment on Wednesday. The Montgomery Probate Judge position became vacant when Steven Reed was elected Mayor of Montgomery.