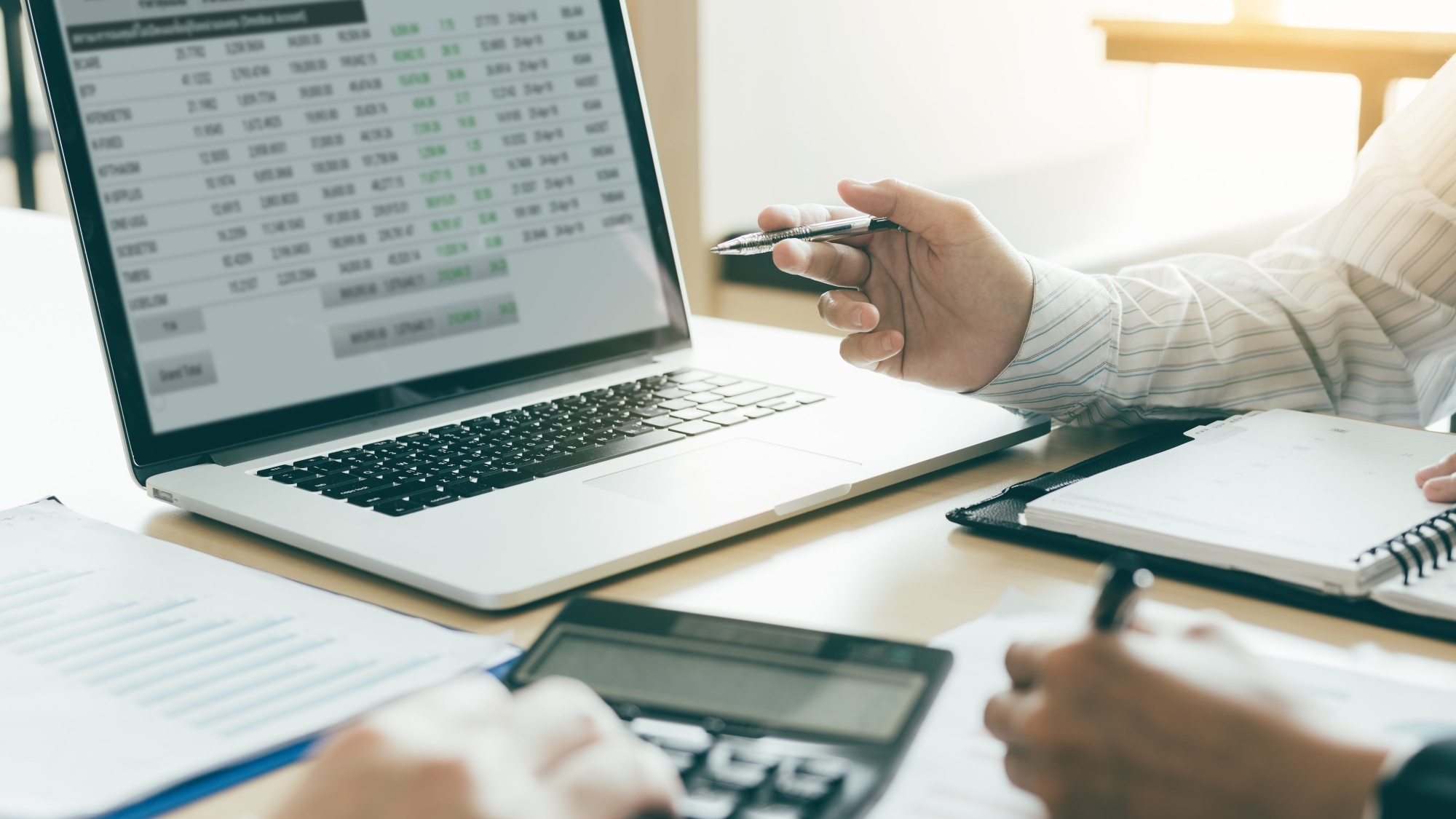 Sen. Andrew Jones, R-Centre, recently introduced a bill in the Alabama Legislature that would allow minors in the military to open bank accounts and apply for loans.

Under current Alabama law, service members under 19 years old are not allowed to open their own checking and savings accounts or apply for loans.

“The young men and women who join the Armed Forces show maturity through their service to our country,” Jones said. “It’s important that Alabama recognize that and gives them the tools for their own financial independence as they pursue their careers in the military.”

The bill will be heard by the members of the Banking and Insurance Committee next week.

“It takes bravery and courage for a young adult to leave their home and join the military — and those who serve our country out of high school are likely taking their first steps into the real world as adults,” Jones said. “This measure recognizes them as the independent adults they are and gives them the tools they need to plan for the future.”