Shelby County’s name is on the case, but a one-man Washington, D.C., legal defense fund with pri­vate donors is the driving force be­hind one of the most important constitutional challenges to the 1965 Voting Rights Act.

The Project on Fair Representa­tion is the nonprofit run by Ed­ward Blum, a one-time congres­sional candidate in Texas with two decades of experience in litigation over affirmative action, redistrict­ing and voting rights.

After the U.S. Supreme Court in 2009 expressed some reservations about the constitutionality of Sec­tion 5 of the Voting Rights Act but no official ruling, Blum found in Shelby County a potential litigant to try again: a local government that had grown weary of the bur­dens of the Voting Rights Act and a willingness to take that complaint all the way to the U.S. Supreme Court.

So the Shelby County Commission agreed to let Blum’s Project on Fair Representation hire the lawyers and file the case that alleges two key parts of the landmark civil rights law are outdated and no longer necessary.

Shelby County lost the first round in federal court last year; this month, the county’s appeal was heard by a three-judge panel in Washington. Regardless of the outcome, the losing side is expected to petition the U.S. Supreme Court, which has already shown an interest in revisiting the issue. 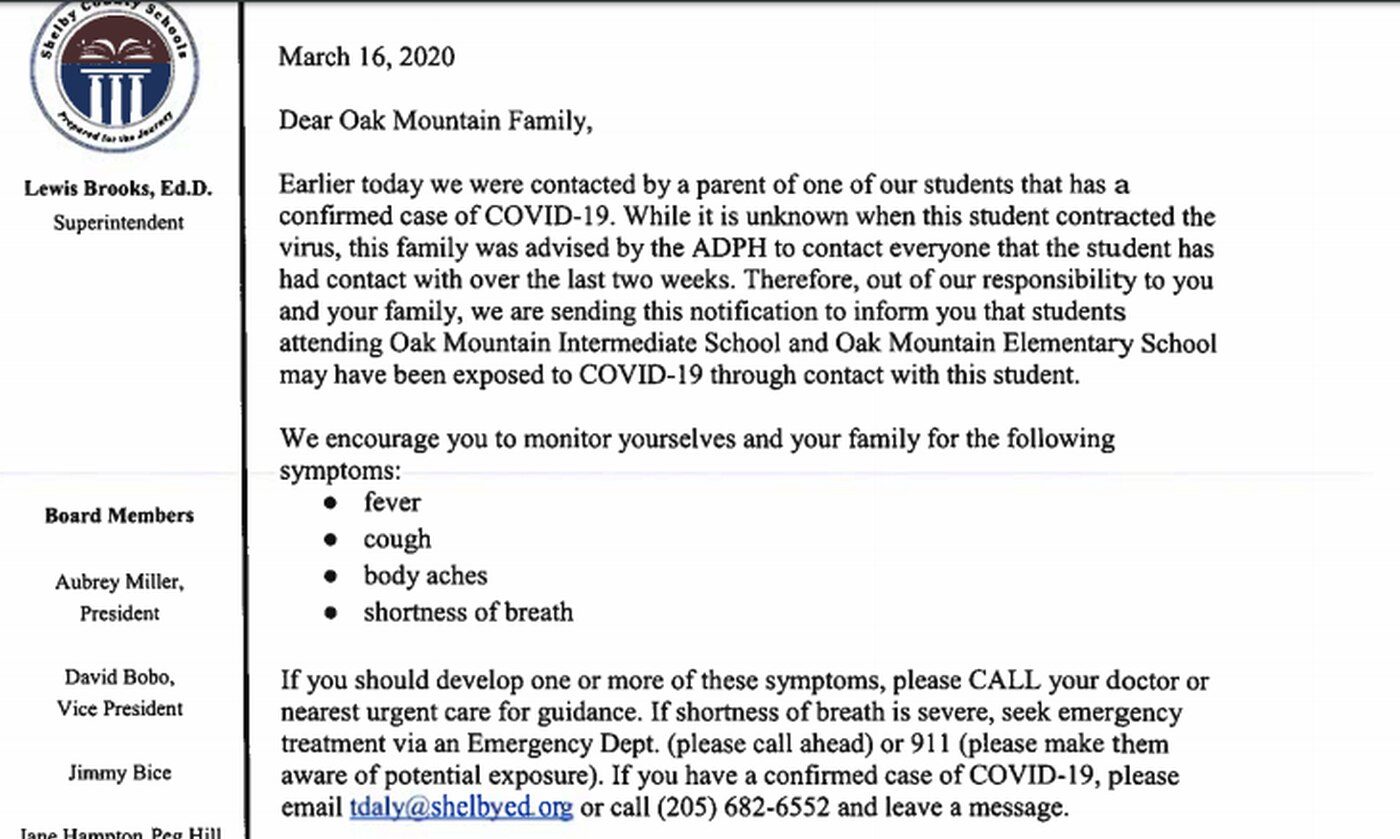 The Republican Women of Shelby County were briefed on Saturday on the human trafficking problem in Alabama by Detective Trent Kempster with the Tuscaloosa...

State Rep. Arnold Mooney, R-Indian Springs, announced Monday his candidacy for the Republican nomination for the United States Senate. Mooney is running for the...

Marsh tells GOP club he is “looking seriously” at running for U.S. Senate in 2020