On Thursday U.S. Senator Jeff Sessions (R) from Alabama went to the floor of the Senate to express his dissatisfaction with the secret negotiations that are being conducted on how to resolve the fiscal cliff crisis that threatens to raise taxes on virtually every taxpayer and plunge the nation into recession in January.

Sen. Sessions said, “I rise today to express my reservations about the fiscal cliff negotiations that are currently underway. Over the last two years, Congress and the President have held an endless series of secret negotiations. There have been gangs of six and eight, a supercommittee of 12, talks at the Blair House and the White House. But the only thing these secret talks have produced is a government that skips from one crisis to the next. Everything has been tried but the open production of a 10-year budget plan as required by law and open discussions of the difficult choices.”

Sen. Sessions said, “Shouldn’t the President of the United States, the only person who represents everybody in the country, lay out his plan, or must that remain a secret too? Will it just be revealed to us on the eve of Christmas or eve of the new calendar year? We will be asked to vote for it, to ratify it like lemmings, I suppose.”  “Insofar as I can see, a tax-and-spend policy remains [President Obama’s] goal today. The White House isn’t planning to raise taxes to reduce the deficit, but to grow the government. I don’t believe Congress will accept such a deal if that is what is being discussed.”

Sen. Sessions said, “All of this secrecy allows the President to position himself as being in favor of a ‘balanced’ plan while the only comprehensive proposal he put on paper, his FY 2013 budget, increases taxes to fuel a further increase in spending. In fact, despite a massive tax increase of $1.8 trillion, his budget also calls for $1.4 trillion in new spending. The result is $25.4 trillion in total debt at the end of 10 years—an unacceptable course.”

Sen. Sessions said, “So I am concerned about the nature of these secret talks and the fact that the Senate is really not participating. News reports say that it is only the Speaker and the President of the United States who are negotiating. Apparently the Majority Leader of the Senate is not intimately involved, the Chairman of the Budget Committee is not involved, the Chairman of the Finance Committee is not involved. These are Democratic leaders in the Senate. Certainly Republican leaders are not involved. The Senate is a great institution, and we ought to be engaged. The engagement of the Senate would allow the American people to know what’s happening. They are entitled to that. I believe we can do better. We must do better.”

If the nation goes over the fiscal cliff tax rates for most Americans will go up. If the country’s leaders can not figure out a way to lower the federal budget deficit then future budgets will become increasingly taken up with interest on the debt.

The problem with lowering spending is that the overwhelming portion of federal spending is entitlement spending much of it to seniors and poor Americans.  Sen. Sessions said, “With public debate, people would learn facts that are now obscured.  People would discover that, according to CBO, mandatory spending—that’s entitlement programs of all kinds—is going to increase nearly 90 percent over the next decade.

We already spend $2.32 trillion on mandatory costs today, but will spend $4.12 trillion in the 10th year of the budget window. That’s a huge increase. People would also learn that welfare costs are now the single largest item in the budget—exceeding Medicare, Social Security, or defense. We spend enough on these poverty programs to send every household beneath the poverty line a check for $60,000. And the President’s budget did not deal with that at all; in fact, welfare spending would increase another 30 percent over the next four years.”

Senator Jeff Sessions is the ranking Republican member of the U.S. Senate’s Budget Committee.  The Senate however has not passed a budget in almost four years. 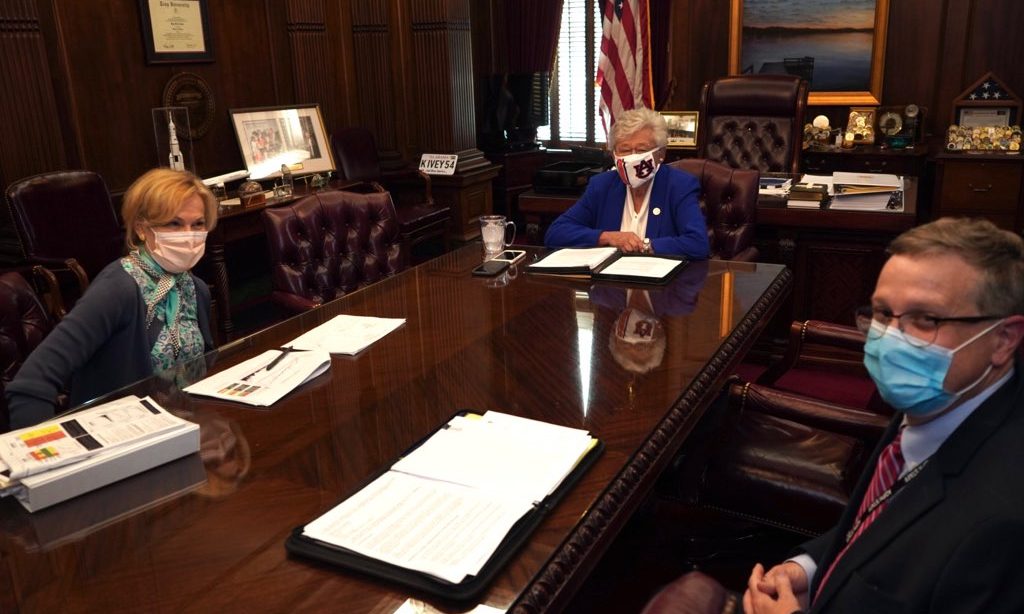 Birx emphasized "very strongly" that this is a critical time for the South to mitigate the spread of COVID-19, according to the governor’s office.

The U.S. House of Representatives on Friday voted in favor of a massive $3 trillion coronavirus relief package designed to alleviate the health and... 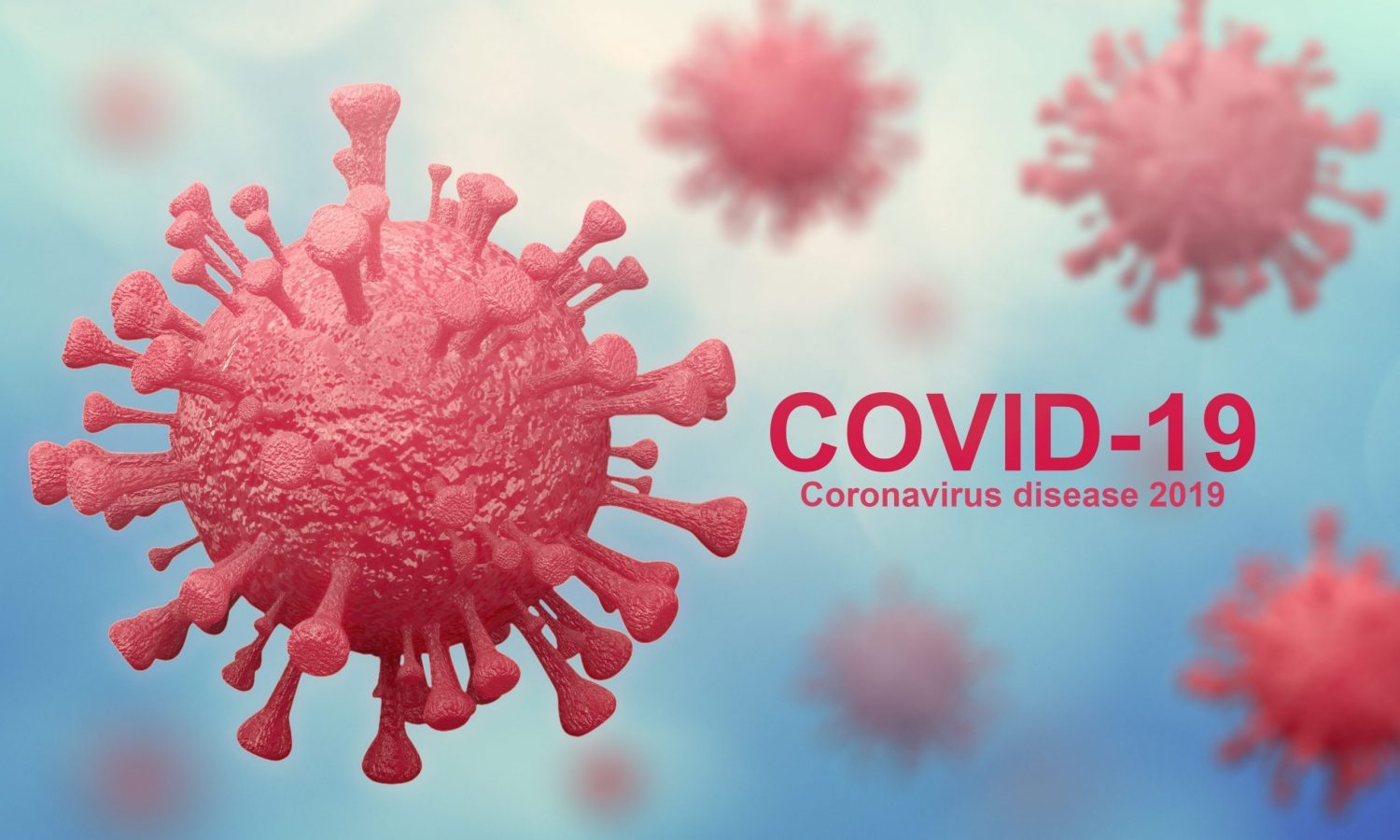