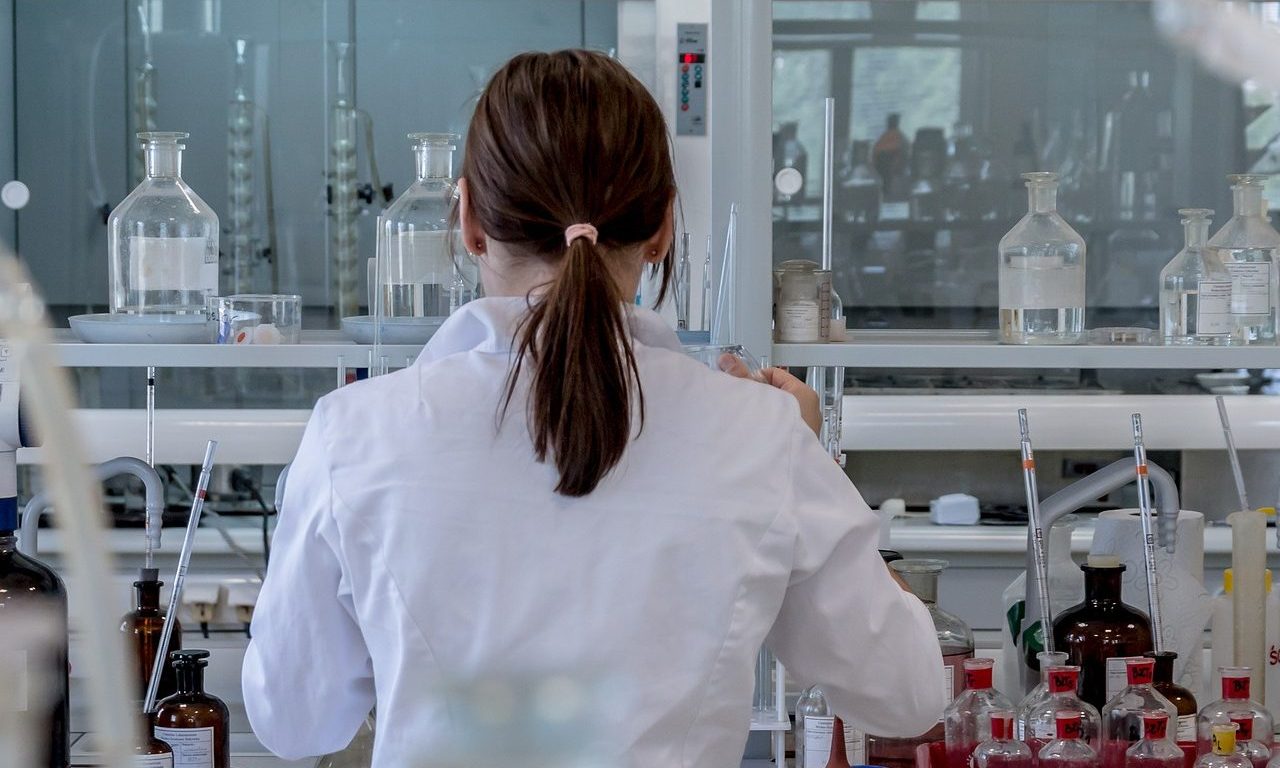 The number of Americans who think scientists act in the public’s best interest is up from 2016, but the public is divided along party lines over views on scientific objectivity, research quality and trust of the scientific method.

While 57 percent of Americans say they have mostly positive views of environmental research scientists there are large divides between republicans and democrats over trust in their work, according to a Pew Research Center survey, released Friday.

Of the 4,464 adults surveyed in January, 86 percent said they had a fair amount of confidence in scientists working in all fields, up from the 76 percent who said so in 2016, according to the survey.

When asked if they believe environmental scientists provide fair and accurate information all or most of the time, just 19 percent of republicans responded that they did, compared to 47 percent of democrats.

Overall, 35 percent of Americans said they had a great deal of confidence that scientists act in the best interests of the public, up 14 percentage points from 2016.

Cary Funk, director of science and society research at Pew Research Center and a co-author of the report, in an email to APR wrote that while issues such as climate change, childhood vaccinations and genetically modified foods have been points of contention in society, Pew Research Center’s latest survey shows that overall views of scientists are generally positive.

“I agree that increased transparency is another important way to increase trust in science,” wrote professor James McClintock in an email to APR on Monday. McClintock teaches polar and marine biology at the University of Alabama at Birmingham.

McClintock said over the past several decades, the scientific community has worked to increase transparency. Federal agencies often now require that scientific data be placed on data repository web sites where there is full public access, he said.

McClintock said he isn’t surprised by the survey results that show a political divide when it comes to the environment, however.

“To help reduce this divide, I lecture widely on the science of global climate change to public audiences that include individuals of all political persuasions,” McClintock said. “I believe my objective, first person, apolitical presentation on the impacts of rapid climate change on the Antarctic Peninsula provides a compelling story of climate change that provides the listener the necessary information to make up their own mind on the issue of climate change.”

While the survey showed differences along party lines in opinions on environmental scientists, public support for scientists working in other fields doesn’t show the same partisan divide. The Pew Research Center’s survey asked questions about scientists specializing in the environment, medicine and nutrition.

Researchers did see some partisan differences in views on nutrition researchers, there were no such differences among those polled about medical doctors, medical researchers or dietitians.

Increasing the public’s appreciation of the scientific method is yet another way to increase the public’s confidence in science, McClintock said.

“Scientists set up rigorous hypotheses to test, and the outcomes of these hypotheses must be repeatable and stand the test of time,” he said. “Little by little, step by step, scientific knowledge advances. Through repeated investigations, a scientific theory, like the foundation of a building, is supported by the addition of more beams and so strengthened.”

Americans are, in large part, not sufficiently schooled in the scientific method, McClintock said, but he added that it isn’t necessarily the public’s fault.

“Scientists and teachers are working aggressively to better provide science education in our country, often through programs funded by the federal or state government or various non profit agencies. The value of a scientifically literate public should not be underestimated,” he said.

In an effort to increase science knowledge in Alabama schools, McClintock recently received a grant from the Susan Mott Webb Foundation in Birmingham to support a summer science program called “Penguins in a Warming World.”

Directed by McClintock’s research associate and Antarctic scientist, Maggie Amsler, the program brought over 50 middle school teachers to the McWayne Science Center for three days of lectures on Antarctic marine biology and to carry out experiments that demonstrated the impact of melting of the Antarctic ice sheet on sea level rise.

The program bolstered their understanding of the scientific process, the basics of climate change and gave them ideas on how best to communicate knowledge on the challenging topic to students and their parents, McClintock said.

“These teachers are now positioned to improve the scientific knowledge of climate change, its impacts, and its mitigation, with thousands of middle school students in the greater Birmingham region,” McClintock said.